Twitter, seeking more bang from Blue, hikes the price to $4.99 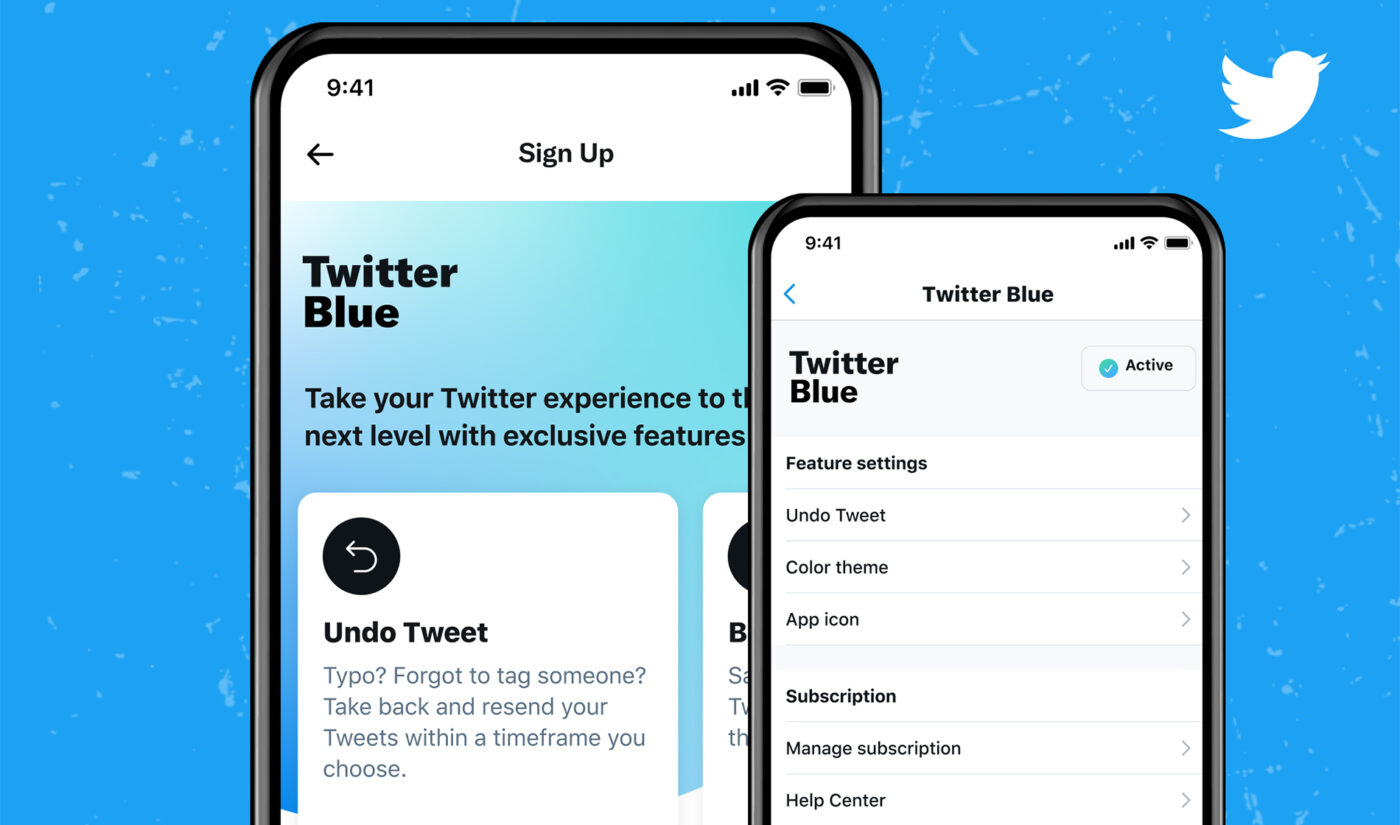 Its latest shot: Increasing the price of subscription service Twitter Blue from $2.99 per month to $4.99 per month.

Twitter Blue was introduced in June 2021, and offers a small set of perks. Perhaps most appealing is the “undo send” button, which lets users revert a newly posted tweet back to a draft up to 60 seconds after it went live. Also included are color change options for things like the navigation bar, customizable folders for bookmarked tweets, and ad-free articles from Twitter Blue’s network of content publishers.

“At launch, we felt strongly about keeping the cost of the subscription as low as possible while we tested, learned, and gathered feedback,” a Twitter spokesperson said in a statement. “We’ve since refined the vision for this product, conducted significant research, introduced new enhancements with more in development, and as such we are updating pricing.”

Current U.S.-based Twitter Blue subscribers will stay at $2.99 a month until October, TechCrunch reports. Starting today, anyone signing up for the first time will be charged $4.99.

As TechCrunch notes, this move is seeing pushback from users who question whether the original $2.99 price was justified, let alone the new hiked cost.

When you’ve got me questioning stuff, it’s a problem. The last company that did this this badly was Evernote, who finally convinced me to cancel (even though I had paid without ever really using the service) after tons of price hikes and usage limits. Well done Parag?

For comparison, Sensor Tower estimates Twitter has made around $4 million total from users’ in-app purchases since it was founded in 2006.