Not spending enough time on TikTok already? Now you can play games on the app. 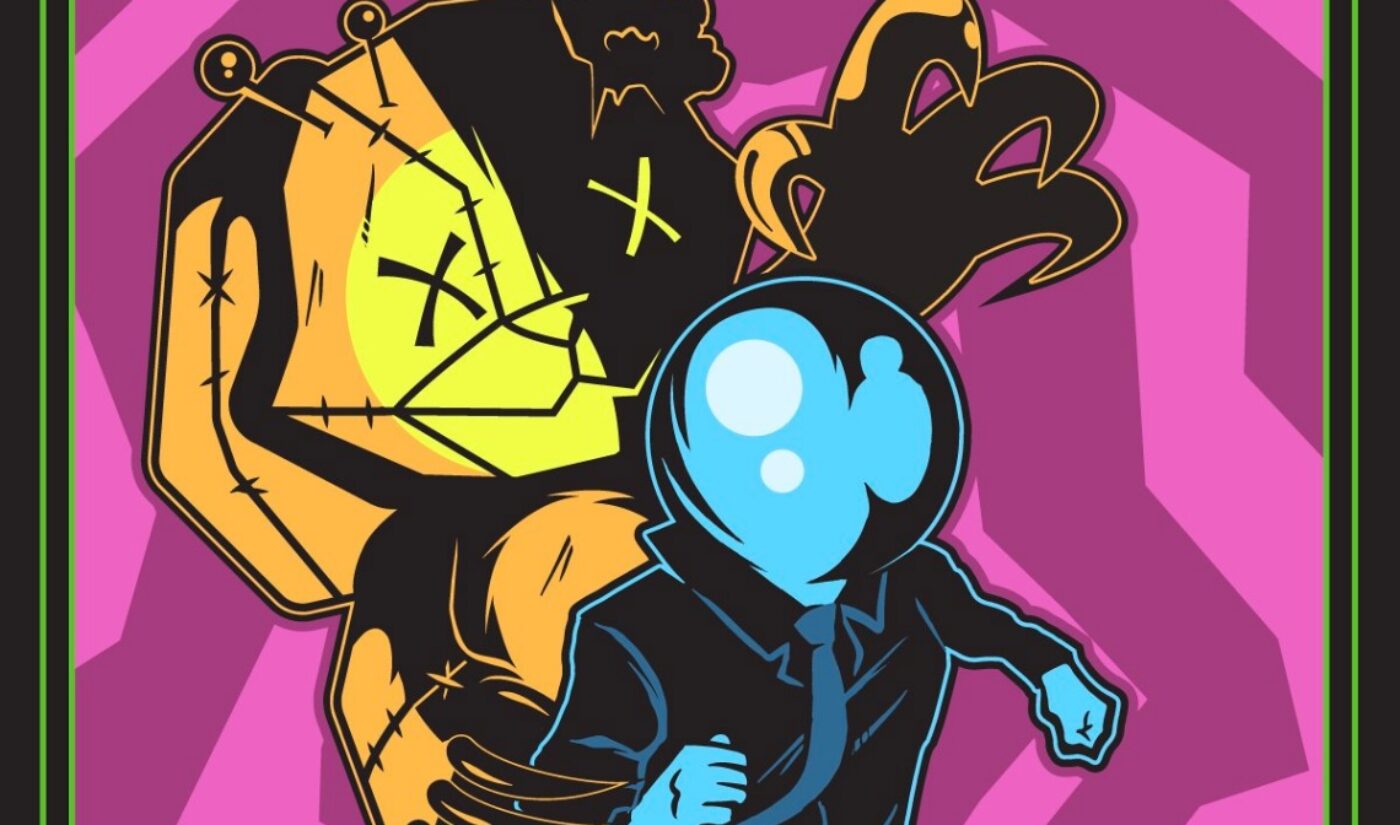 TikTok is pressing the start button.

The app known for its short-form videos has launched at least seven new minigames. The crop of casual titles, which includes puzzle games and endless runners, was assembled in tandem with top mobile developers like Voodoo and Nitro Games.

According to TechCrunch, these games arrived quietly on TikTok over the past few weeks. The easiest way to find them is to click on links that can be embedded within TikTok posts. Users can connect their content to the minigames by tapping the “Add link” option that pops up right before a post is published.

That’s the same mechanism creators use to take advantage of the third-party tools that are associated with TikTok Jump. Though the minigames are available in the same place as apps created through the year-old Jump program, they are not part of that program themselves. Jump is only for third-party projects, and the games are being released by TikTok itself.

“We’re always looking at ways to enrich our platform and regularly test new features and integrations that bring value to our community,” a TikTok spokesperson told TechCrunch. “Currently, we’re exploring bringing HTML5 games to TikTok through integrations with third-party game developers and studios.”

So what games are available at this time? Voodoo’s contributions include the self-explanatory titles Pride Run and Influencer Run, while developer FRVR has given gamers a way to play basketball on TikTok. Aim Lab has served horror aficionados with the survival game Mr Aimlab’s Nightmare.

Now that I have your attention, play our new game on TikTok 👻 pic.twitter.com/5RsjyzquY6

TikTok has been slowly testing its approach to gaming for about a year. The platform teamed with mobile giant Zynga to launch Disco Loco 3D last November. Other gaming experiments have been limited to specific regions. In May, Reuters reported that TikTok was testing new games in the controller-happy country of Vietnam.

Gaming represents a tantalizing opportunity for TikTok. If this push is successful, the app could start beating Facebook at its own game (no pun intended), which would further heighten the gap between the two companies.