MrBeast’s HQ is worth about $14.1 million. Tech reviewer Mrwhosetheboss got an inside look. 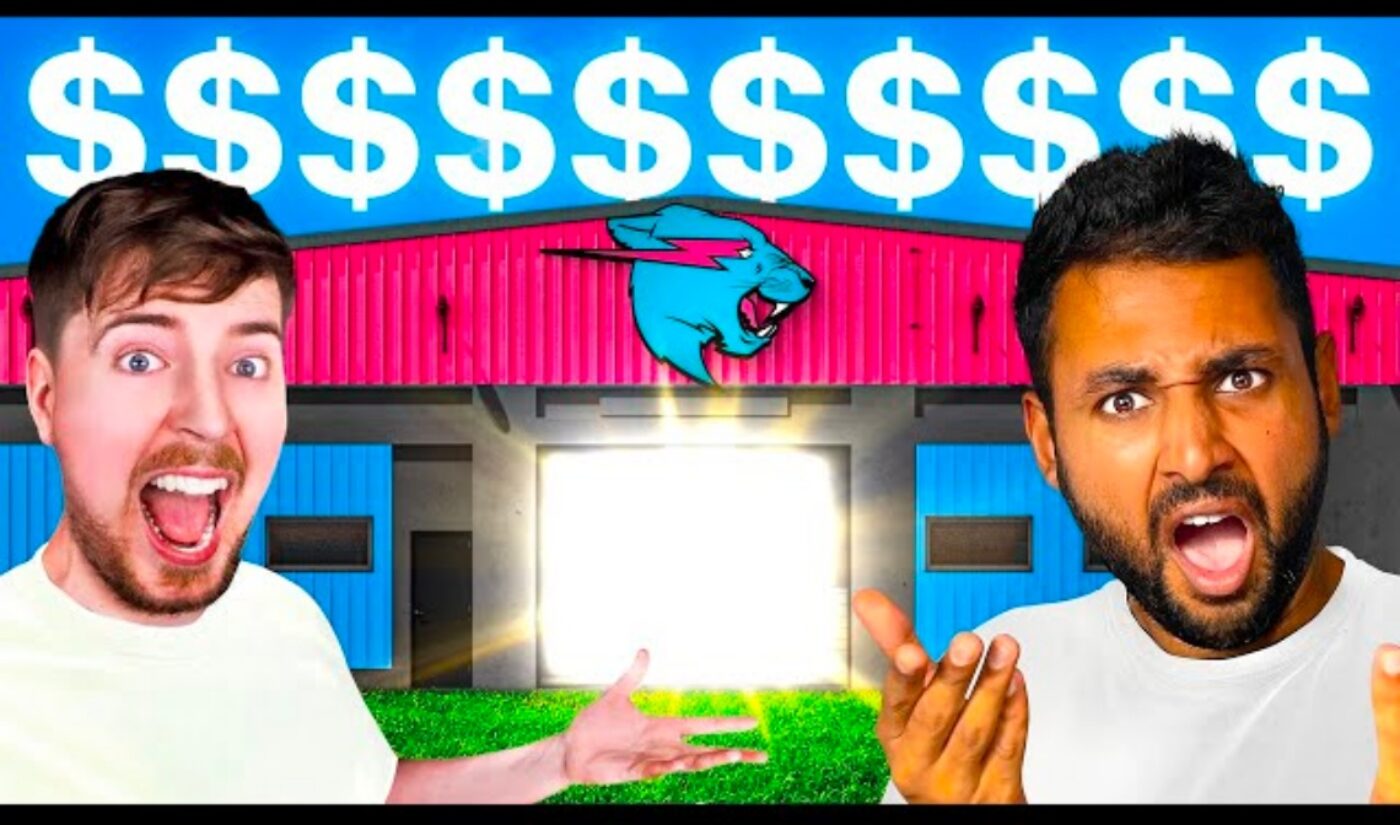 For the first time, YouTube star Jimmy Donaldson — who is known online as MrBeast — has offered a behind-the-scenes video tour of his North Carolina HQ. The man who got the inside look at the place where MrBeast magic is made is Arun Maini, a tech reviewer who reaches about 11 million subscribers on his YouTube channel, Mrwhosetheboss.

Maini condensed the tour into an 18-minute video, which he uploaded to his channel. “I want to show you around so he can get views,” Donaldson joked at the start of the video, as he gestured toward Maini. “I’m a little scared because I’ve never shown anyone around this studio.”

As Maini and Donaldson weaved their way through the massive facility, the tech guru estimated the cost of all the technology contained therein. By the time the tour concluded, Maini had counted $2.9 million of tech within the studio. When the cost of the actual buildings is taken into account, the final price tag for MrBeast HQ comes out to $14.1 million. That seems like a ton of money until you realize that Donaldson spends $48 million per year on his videos. Those million-dollar payouts add up fast!

But the high volume of money that changes hands at MrBeast HQ is nothing new. Rolling Stone reporter E.J. Dickson talked all about Donaldson’s incredible cash flows when she profiled the creator for an April 2022 cover story. What’s most interesting about Maini’s tour is the insights it reveals about Donaldson’s hectic creative process. At the time the Mrwhosetheboss video was filmed, production had recently wrapped on a “boys vs. girls” MrBeast video that came out on July 23. In the wake of that filming session, expensive pieces of tech were scattered on the ground, 40 cameras were arrayed all across one of the MrBeast studios, and editors were working hard at bays filled with top-of-the-line hardware.

This is one of the most interesting things about Donaldson. Despite having access to whatever technology he needs, he goes to great lengths to ensure that his videos still retain an amateur, homemade feel. Maini — who like Donaldson is repped by Night Media — asked his tour guide why he only releases videos in 1080p quality, even though he could easily bump them up to 4K.

“It looks too professional,” Donaldson said. “I don’t like the way high-quality footage looks.” He stressed the need to never outgrow the soul of his channel. “At the end of the day, it’s just me and the boys messing around,” he said. “I don’t ever want things to feel too produced.”