The YouTube Shorts Drive-Thru at VidCon was a hit. Here’s how the Shorts Marketing team pulled it off. 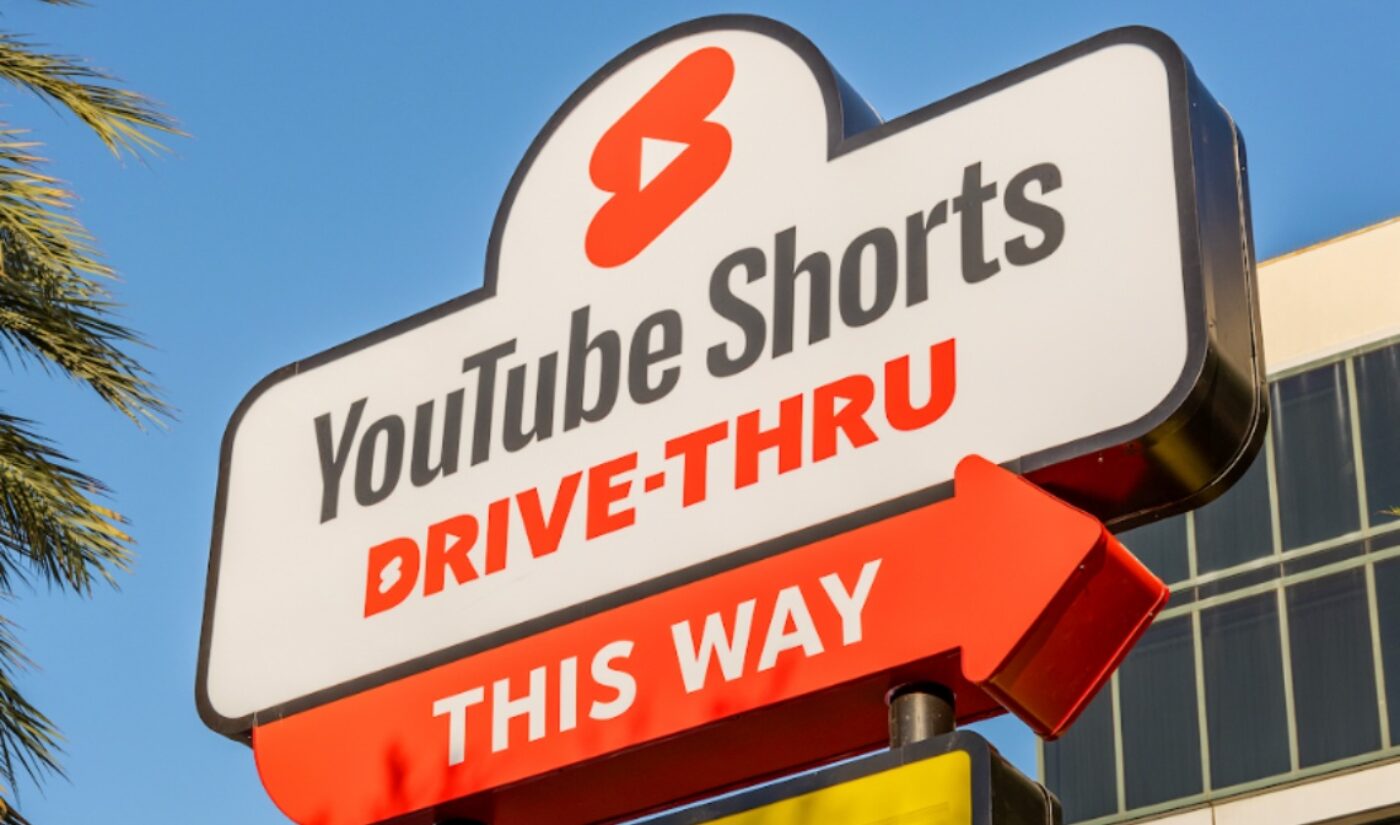 A giant gumball machine. MrBeast‘s smiling face. A pop-up restaurant with 18 menu items. These were the sights that greeted VidCon attendees as they walked down Anaheim’s Convention Center Blvd. toward the 2022 edition of the online video industry’s most notable annual gathering.

This two-sided attraction — one part foodie heaven and one part Willy Wonka fantasyland — was known as the YouTube Shorts Drive-Thru. Unlike many of the activations that bordered it on the path to VidCon, the Drive-Thru was designed in-house, with YouTube’s Shorts Marketing team taking the lead. The result was a well-received experience that promoted both YouTube’s TikTok competitor and its most popular homegrown star.

After the Tubefilter team enjoyed some time at the drive-thru ourselves, we decided to check in with YouTube’s Shorts Marketing team to learn how the activation came together. Christeen Kim, the Director and Global Head of YouTube Shorts Marketing, told Tubefilter that the idea for the Drive-Thru was born out of a desire to “showcase the fun that can happen when you make a Short or watch a Short.”

To that end, individual snacks from the Drive-Thru were designed with their namesake creators in mind. Tabitha Swatosh‘s “Tea with Tab” macarons were inspired by Swatosh’s willingness to “spill the tea,” and Louie Castro‘s peach rings with chamoy dip took a cue from Castro’s Mexican heritage. The latter item was one of three randomly-chosen selections (from among 18 total) that I was offered during my trip through the activation.

“The heart and soul of YouTube is the creators themselves,” Kim said. “The magic of YouTube Shorts is that it’s really giving creators and fans a new way to connect with each other.”

But there was a second side to the Drive-Thru that I haven’t even discussed yet: A giant gumball machine sponsored by Feastables, MrBeast’s months-old confection brand. This super-sized attraction, which spit out a wide range of prizes (and plenty of free chocolate bars) wasn’t initially part of the Drive-Thru plan. YouTube had planned the activation for VidCon 2021, before Feastables was even launched, but the cancellation of that event led to a new approach — and a new collaboration.

“We tend to adjust our strategy based on goals and priorities,” Kim said. “In my nine years [at YouTube], I’ve seen us do a pretty wide range of things at VidCon. We were adjusting to having Shorts and wanting to talk about it.”

With VidCon 2022 approaching, MrBeast’s team reached out to YouTube to propose a delicious partnership. The giant gumball machine became part of the Drive-Thru, and the Feastables founder and his associates “were involved from the ideation to the prizes,” according to Kim. The result was one of VidCon’s most talked-about games — which generated buzz even when it wasn’t dispensing free Teslas.

Thanks to all of the camaraderie at the Drive-Thru, YouTube still had a strong presence at VidCon 2022, even though TikTok was the convention’s title sponsor. With sweet giveaways and precise touches, the activation felt like an experience for fans, even though the Shorts Marketing team designed it to help out the people who were featured on the packaging. “We want to make sure we’re nurturing creators,” Kim told Tubefilter.

If you missed out on the delicious goodies that were available at the Drive-Thru in 2022, don’t worry. Next year’s VidCon is less than a year away, and YouTube is likely to produce another fabulous installation. “As soon as VidCon wraps,” Kim said, “we start thinking about next year.”