More and more people are turning to TikTok for news 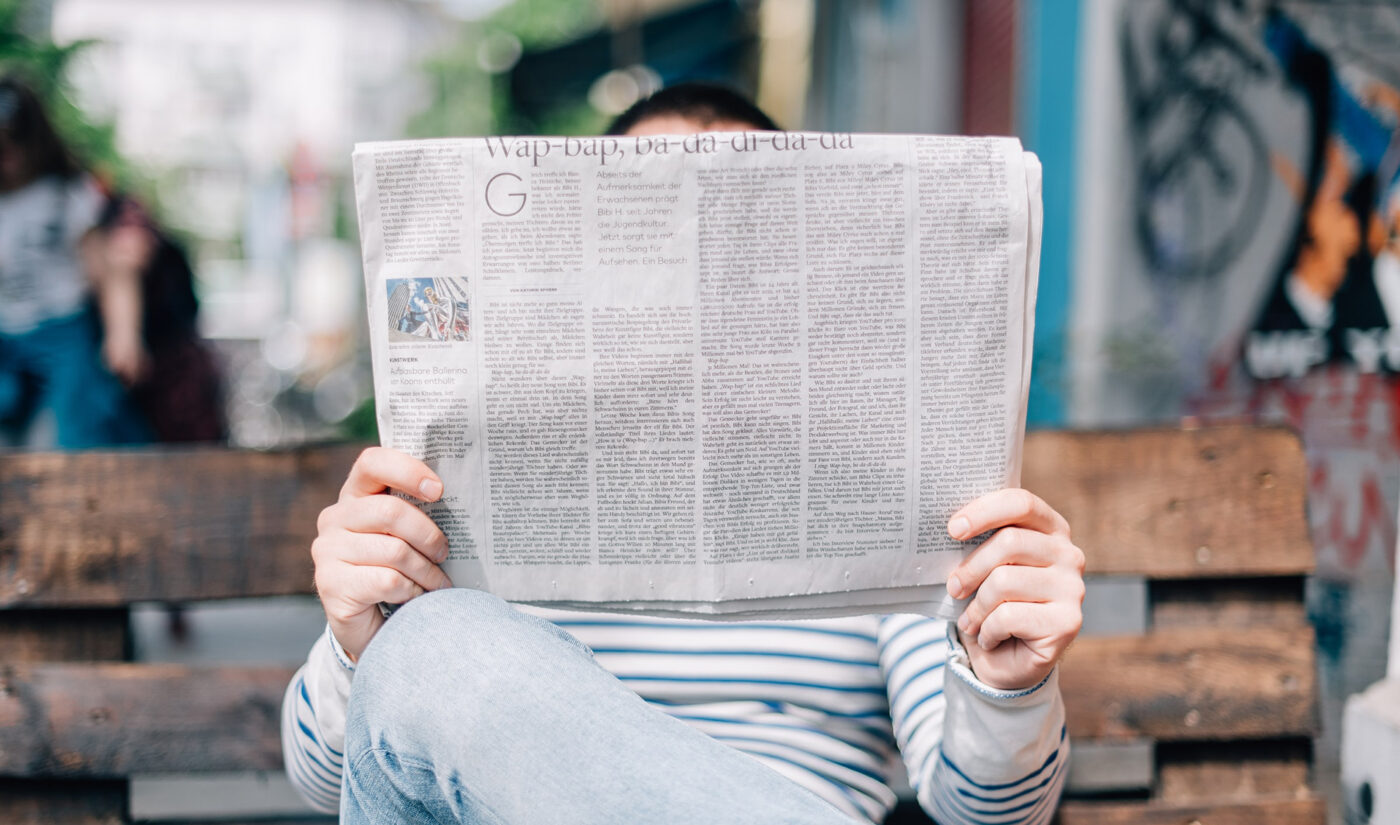 More and more people are turning to TikTok for news.

A recent report from the United Kingdom’s Office of Communications (aka Ofcom) found that 7% of U.K. adults (3.9 million people) turn to TikTok for news. That may not sound like a lot, but consider that in 2020, just 1% of the same population (around 0.8 million people) used TikTok as a news source.

Ofcom described the growth as a “marked increase” and noted that people who use TikTok for news tend to get more information from other, regular people they follow rather than TikTok accounts of news organizations.

The report also noted that though social media as a whole tests “relatively poorly” when it comes to how much people trust information they see on it, “around a third of users of social media sites do trust them for news.”

50% of the people who get their news from TikTok are between the ages of 16 and 24, Ofcom found.

“Teenagers today are increasingly unlikely to pick up a newspaper or tune into TV news, instead preferring to keep up-to-date by scrolling through their social feeds,” Yih-Choung Teh, Ofcom’s group director for strategy and research, said in a statement. “And while youngsters find news on social media to be less reliable, they rate these services more highly for serving up a range of opinions on the day’s topical stories.”

While these findings are new, it’s clear other entities have previously noticed just how much people turn to social media for news. In 2021, the White House launched an initiative where it worked directly with content creators across several platforms to make sure they had accurate information about COVID-19 and vaccines.