Want your Bitmoji to work on a laptop? Try Snapchat’s browser version. 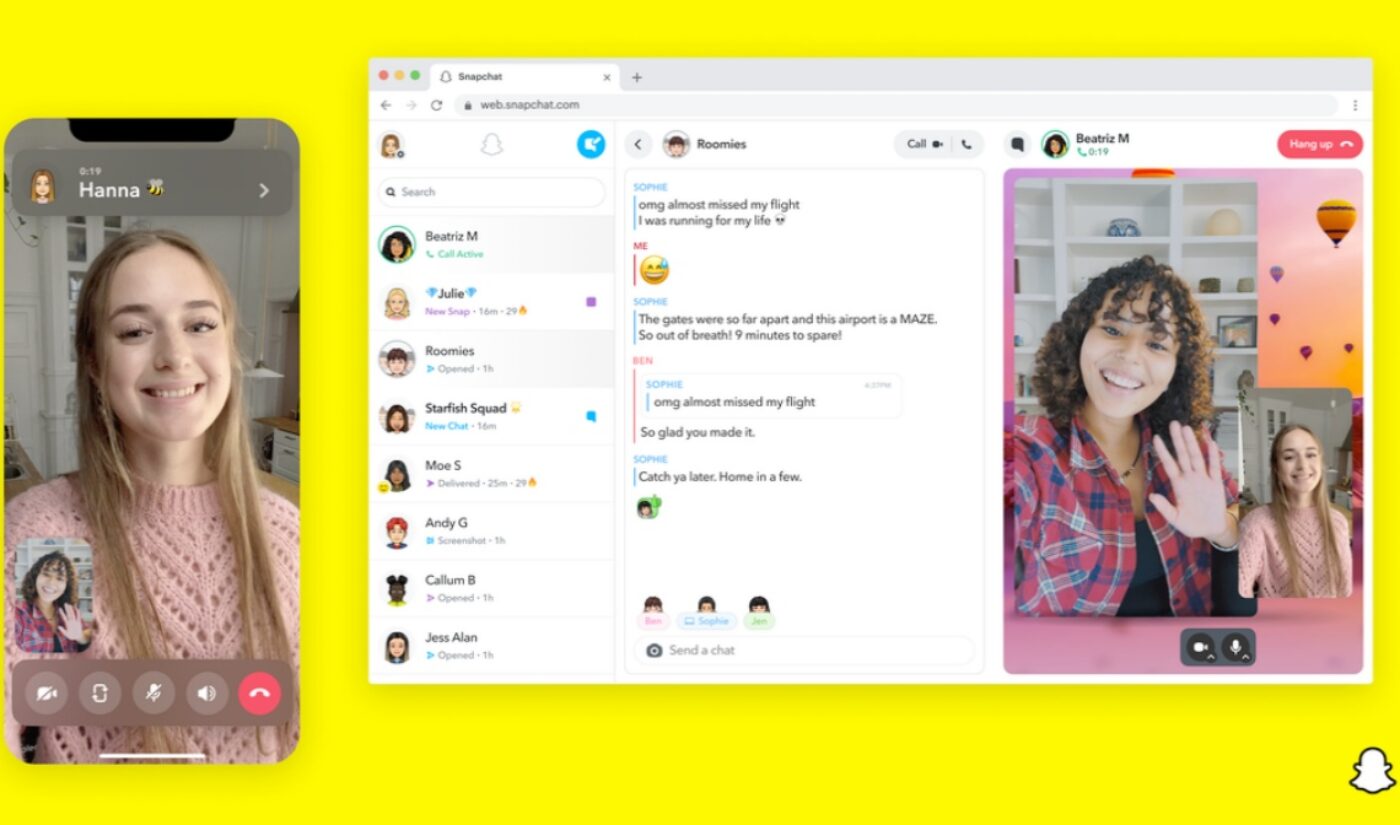 Snapchat is coming to a browser near you.

The media app’s parent company, Snap Inc., has launched a web-based version of its flagship product. The in-browser site can be found here. Initially, this version of Snapchat will be limited to those who subscribe to Snapchat+, the platform’s recently-launched premium tier.

Even on a different device, Snapchat’s signature feature will remain intact. Any messages you send on the browser-based version of Snapchat will disappear after 24 hours.

TechCrunch notes that the rising popularity of Snap’s audio and video calls helped convince the company to launch on web browsers. “With so many in our community spending more time online, whether it is for remote learning or working, streaming or just plain browsing – we saw a huge opportunity to make it easier for our community to stay connected throughout their day,” reads a statement from Snap. “We cannot wait to bring our favorite fundamental Snapchat capabilities to the web.”

Snapchat+, which costs $3.99 per month, launched in June. The premium tier does not strip away ads, but it features an affordable price and a number of cosmetic upgrades, including the ability to designate your Snapchat bestie as your “#1 BFF.” When Snap launched its subscription services, it noted that subscribers would be able to access “a collection of exclusive, experimental, and pre-release features,” and the web-based version of the app figures to be one of those experimental features.

Snap has not yet revealed when non-Snapchat+ users will be able to access the new platform. As an old fogey who tries to stay on his phone when possible and sometimes wants to embed URLs to specific Snapchat posts, I’m hoping to see an expanded version of Snap’s browser hub in the near future.