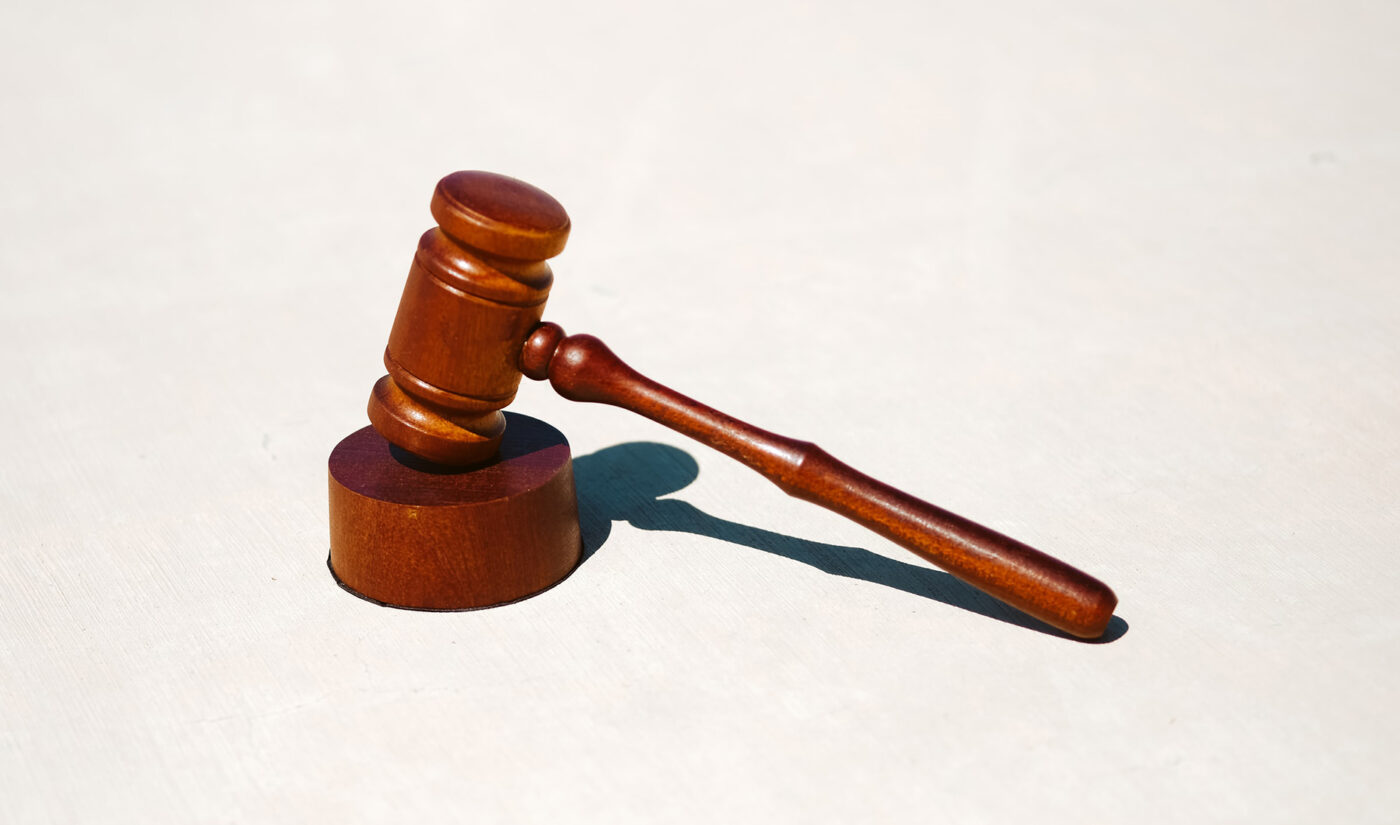 The class-action suit alleges the plaintiff—who’s referred to as “Jane Doe”–developed post-traumatic stress disorder and depression after having to watch between 100 and 300 videos per day depicting graphic and disturbing content like murder, rape, and animal cruelty.

The suit also alleges that while YouTube developed safety procedures like blurring videos, cutting out audio, and having moderators look at thumbnails rather than full-screen clips, it never actually implemented them, per Reuters.

It additionally claims Doe and other struggling moderators were sent to underqualified, untrained wellness coaches who told them to “trust in God” and “take illegal drugs” to cope with the nature of their job.

Doe worked for YouTube as a contractor from January 2018 to August 2019. She filed her suit in September 2020.

The proposed settlement was filed in federal court in Oakland, California, on July 13. It appears to include content moderators who worked for YouTube and associated subcontractors anytime between 2016 and the present.

Per Reuters, the proposed settlement has YouTube agreeing to pay $4.3 million, but denying any wrongdoing.

If the settlement is approved as is, it’ll also require YouTube to provide content moderators with both onsite and virtual counselling services as well as peer support groups. YouTube will also not be allowed to enforce nondisclosure agreements against moderators who talk about the details of their jobs with mental health professionals.