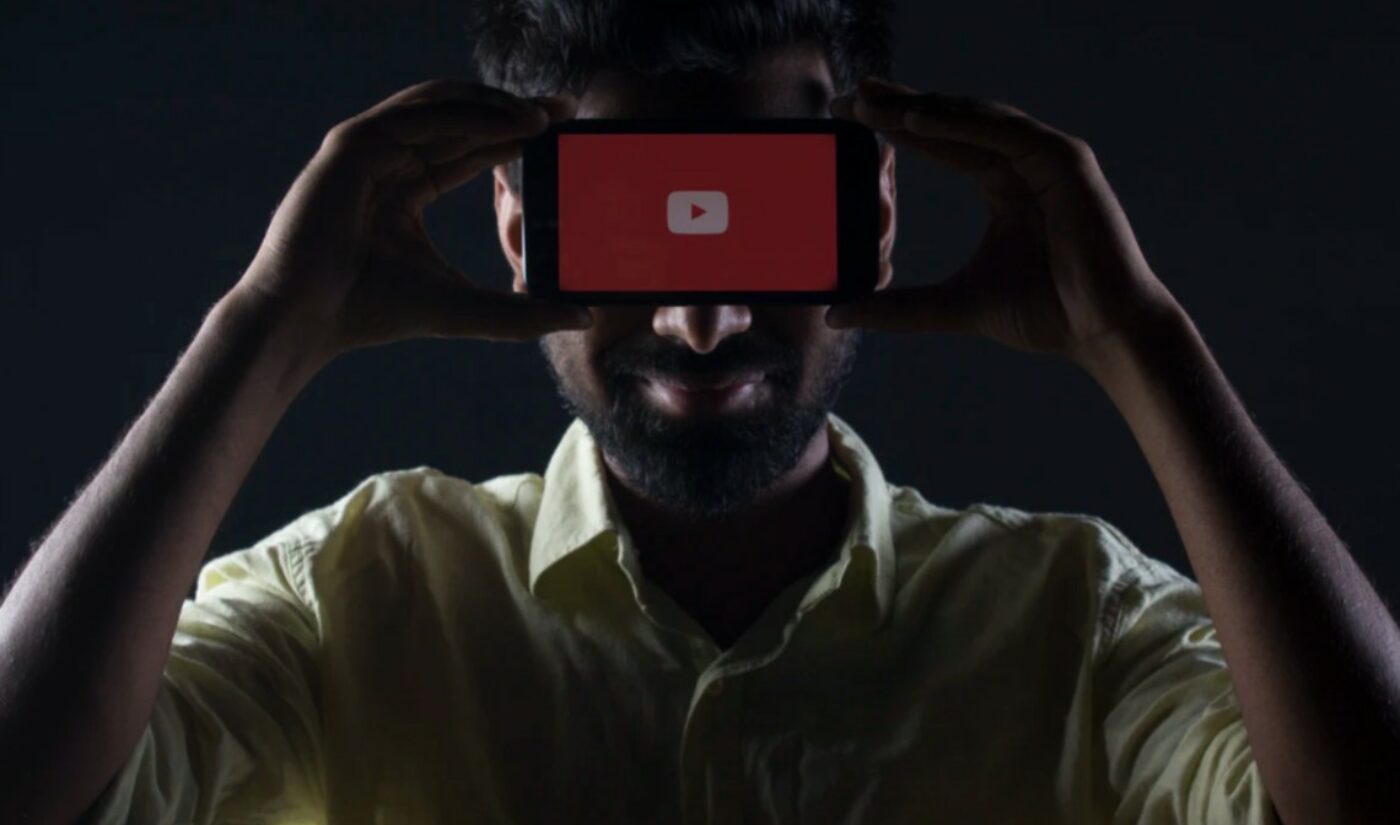 A former reviewer who worked on YouTube’s content moderation team is suing the video giant for failing to provide a safe work environment after she developed depression and PTSD symptoms on the job.

In the proposed class-action lawsuit filed on Monday, the moderator — who is unnamed — alleges that YouTube employed underqualified and untrained wellness coaches (who are not medical doctors and thus cannot diagnose or treat mental health disorders) to help reviewers who were regularly exposed to disturbing videos. The suit alleges that on two occasions, these wellness coaches told moderators to both “trust in God” and “take illegal drugs” in order to cope with the hardships of the job, Business Insider reports.

Accordingly, the suit is asking that YouTube implement stronger safety guidelines for moderators, and is seeking financial coverage for her own medical costs as well as those of other mods whose mental health has been impaired.

The moderator bringing the suit was assigned to her contracted position at YouTube via staffing agency Collabera, and remained employed in that capacity from Jan. 2018 to Aug. 2019, per Business Insider. The suit states that moderators can watch between 100 and 300 videos per day containing rape, torture, murder, suicide, bestiality, and other disturbing acts.

In addition to the aforementioned allegations, the suit alleges that YouTube downplayed the risks associated with moderation when onboarding new reviewers, and also requires employees to work longer hours while silencing moderators — via non-disclosure agreements — who raise concerns about workplace safety.

In 2018, YouTube said it would limit moderators to four hours of disturbing videos daily as a means of preserving their mental health — though last December, The Verge reported on harrowing working conditions that many reviewers were still facing. Following that report, moderators were reportedly ordered to sign a document acknowledging that their job could result in long-term mental health issues.

Facebook, for its part, settled a class-action lawsuit brought in 2018 over similar allegations, whereby the company paid $52 million to both current and former moderators who developed mental heath problems on the job.