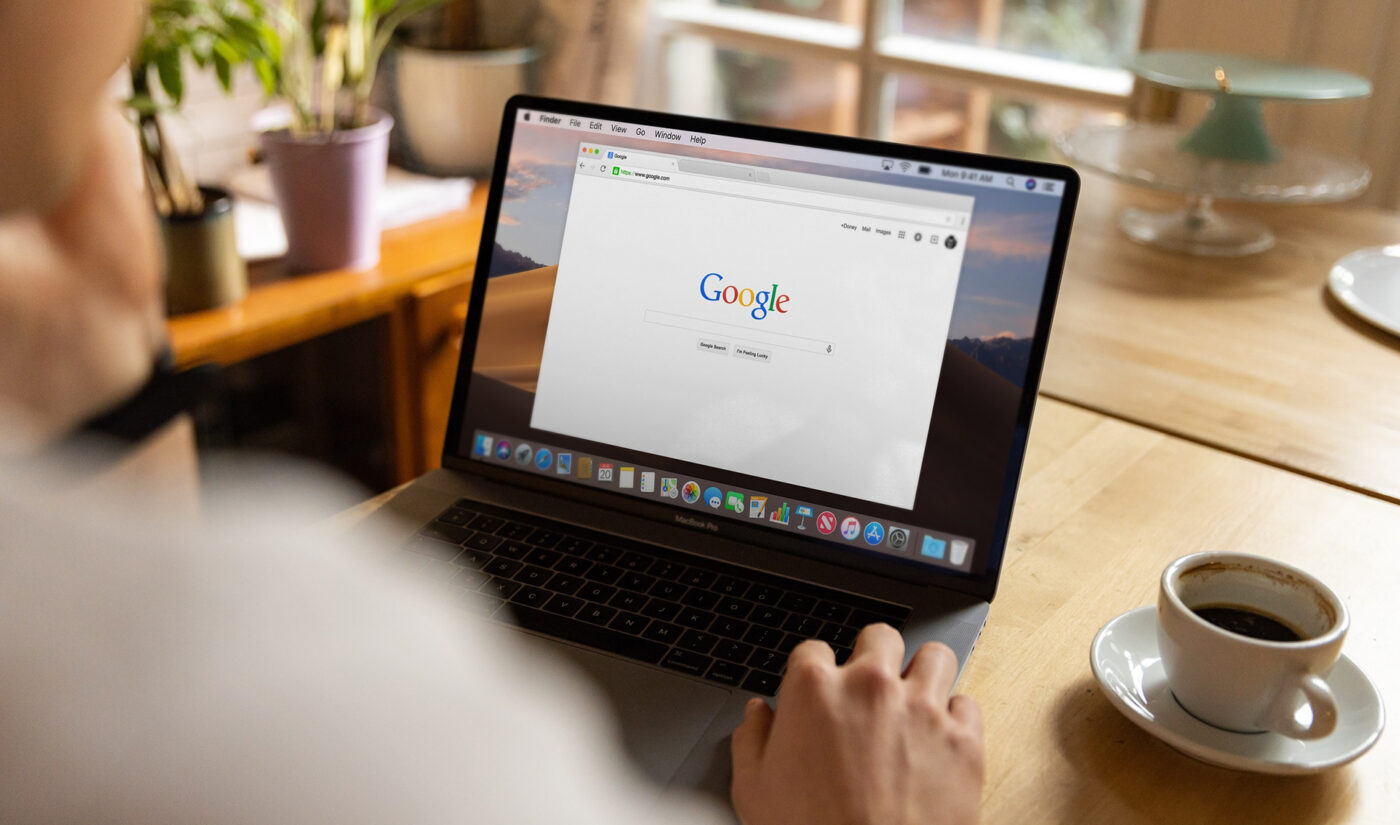 TikTok isn’t just challenging YouTube for viewership—it’s taking traffic away from other Google services like Search and Maps.

Prabhakar Raghavan is the senior vice president who runs Google’s Knowledge & Information division, which is responsible for Google Search, Assistant, Geo, Ads, Commerce, and Payments. At Fortune‘s recent Brainstorm Tech conference in Aspen, Colo., Raghavan said Gen Z users are increasingly turning to social media when they want to find hot new stuff in their areas, rather than hitting up the ol’ Google search bar.

“In our studies, something like almost 40% of young people, when they’re looking for a place for lunch, they don’t go to Google Maps or Search,” he said. “They go to TikTok or Instagram.”

Google confirmed this data to TechCrunch, saying Raghavan’s comments are based on internal research about U.S.-based users between the ages of 18 and 24. The data was not made public before now.

Raghavan added that Google “keep[s] learning, over and over again, that new internet users don’t have the expectations and the mindset that we have become accustomed to.” In terms of Google Search and other discovery methods, “the queries they ask are completely different.”

So what’s Google doing to compete?

Raghavan said Google knows young users want “visually rich forms” of search and discovery services, which is why it’s been working on wrapping augmented reality into Maps, so users can see directions and other info projected into the real world via their phones, rather than looking back and forth between the map on their screen and the street before them.

“We have to conjure up completely new expectations and that takes altogether new […] technology underpinnings,” Raghavan said.

More “visually rich forms” of tech are also in the pipeline for Google Search, Raghavan said, but it appears no new features are set in stone yet.