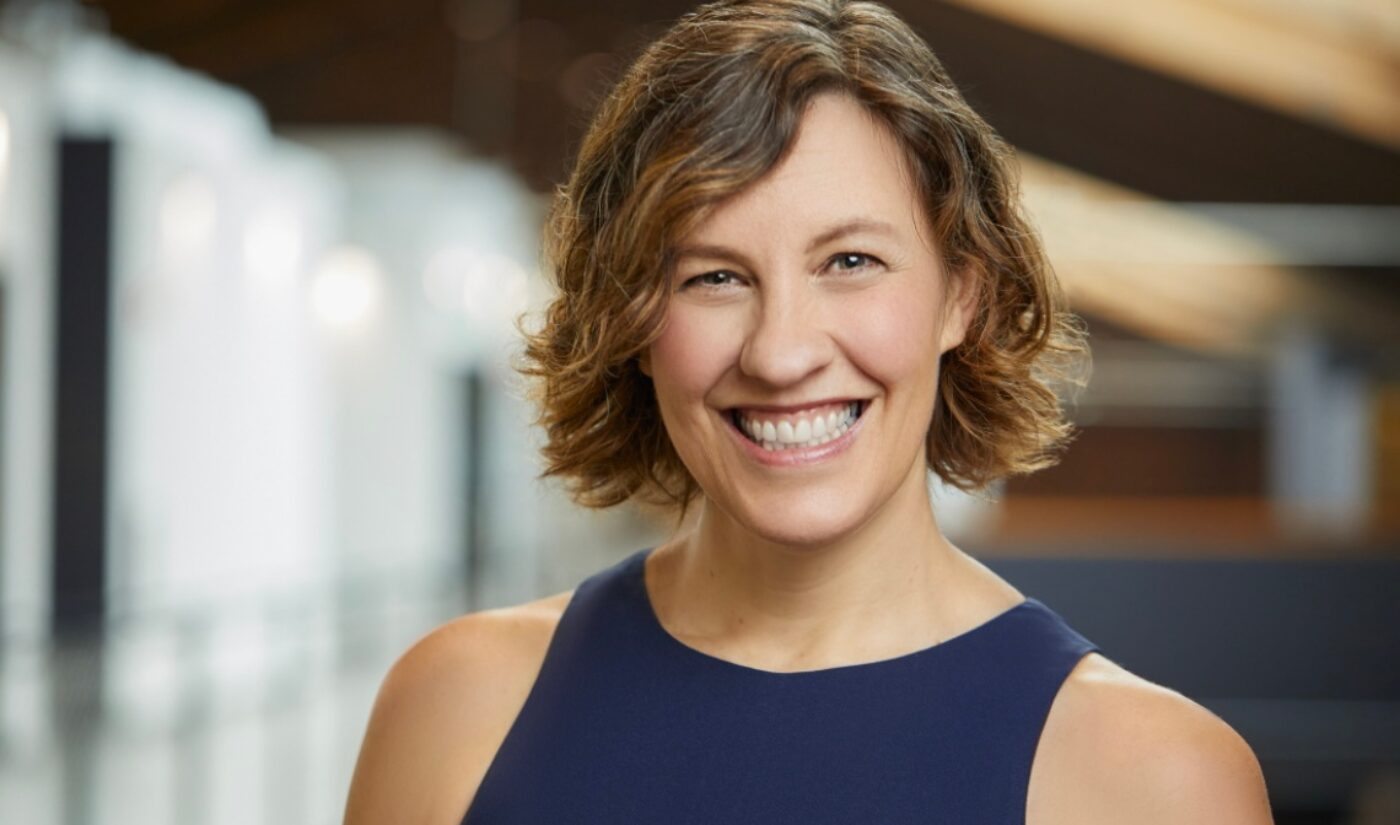 For seven years, Nadine Zylstra was a key cog in YouTube’s programming machine, but the platform’s head of originals is moving on. According to Adweek, Zylstra is headed to Pinterest, where she will lead an original content push.

At Pinterest, Zylstra will report to her former YouTube colleague Malik Ducard, who was hired last year to serve as the social platform’s chief content officer. During his decade-long tenure at YouTube, Ducard helped fund original content from Black creators and family-oriented channels.

Zylstra worked to advance both of those initiatives.  When she arrived at YouTube in 2015 after a decade at Sesame Workshop, she initially served as the Head of Kids and Learning Originals. In that role, she led a broad expansion of the original content library on YouTube Kids, with several top YouTube stars leading their own shows aimed at young viewers and families.

Seven years later, after Susanne Daniels abdicated her post as the head of YouTube Originals, Zylstra took over that position. She led the company’s reimagined programming slate, which focused on children’s programming and shows born out of the Black Voices fund.

Now that Ducard and Zylstra have reconnected at Pinterest, their new employer is set up to develop a strong programming lineup of its own. Pinterest has committed more than $700,000 to users in hopes of fostering its homegrown creator community. Zylstra will look to provide new opportunities on the platform by developing and executing an original content strategy.

In a statement, Pinterest praised its new hire for her “leadership, innovation and creativity” while also appealing to the awards and nominations her shows have received. Zylstra’s skills will be valuable for Pinterest as it drives “meaningful engagement with creators, partners and their communities through new pathways, tools and content creation on the Pinterest platform.”

“I couldn’t be more excited to join Pinterest, a platform that I have been admiring and using passionately for many years,” Zylstra said in a statement shared by Adweek. “Pinterest’s mission to bring people the inspiration they need to create a life they love resonates deeply with me. I can’t wait to contribute toward this mission and empower even more creators on Pinterest to bring their passions and authentic ideas to the platform.”

Zylstra has a newly-created role at Pinterest. Her official title will be Global Head of Programming and Originals.