Beyoncé has arrived on TikTok 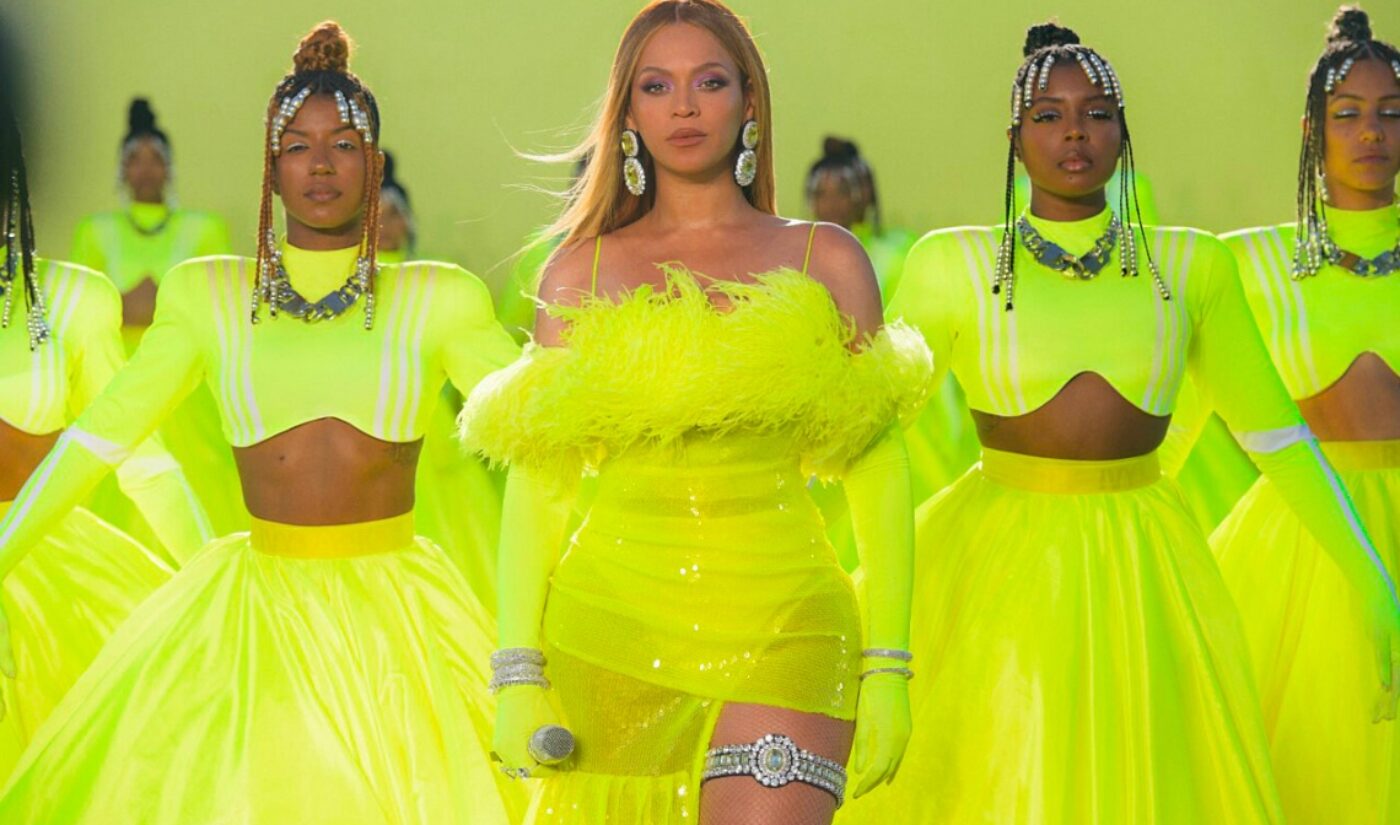 Lately, creators across the internet have been singing the line “you won’t break my soul” to the camera. Now, the musician who introduced that phrase to the world is ready to break records on TikTok. That’s right: Beyoncé has launched an official account on the popular micro-video app.

Though Beyoncé is only now uploading videos to TikTok, her fans have been active on the platform for years, and she used her first ever TikTok post to thank the Beyhive for its ardent support. “Seeing y’all release the wiggle made me so happy,” she wrote. “Thank you so much for all the love for BREAK MY SOUL!”

The accompanying video features a supercut of reactions to ‘Break My Soul,’ which became the debut single from Beyoncé’s upcoming album Renaissance when its lyric video dropped on YouTube on June 20. The track, which features an inspiring message on top of a beat inspired by house music, has become the anthem of the Great Resignation.

@beyonce Seeing y’all release the wiggle made me so happy! Thank you so much for all the love for BREAK MY SOUL! – Love B —#RENAISSANCE #BREAKMYSOUL ♬ BREAK MY SOUL – Beyoncé

The excitement surrounding Beyoncé’s arrival on TikTok is not just a response to her A-list status. According to Variety, all of Queen Bey’s music will be available on the platform as well, so users across the platform will be able to employ her many iconic tracks in memes, trends, dances, and all the other units of TikTok culture.

For the artist herself, an expanded TikTok presence will be yet another digital marketing tactic in a career that has been full of them. Since going solo, Beyoncé has dropped a surprise album on YouTube, used a Netflix doc to promote a live recording, and released a feature-length film on Tidal.

If Beyoncé was her YouTube album, Homecoming was her Netflix album, and Lemonade was her Tidal album, then Renaissance — which is due out on July 29 — figures to be her TikTok album. We’ll look for more shorts tied to new tracks over the next two weeks.