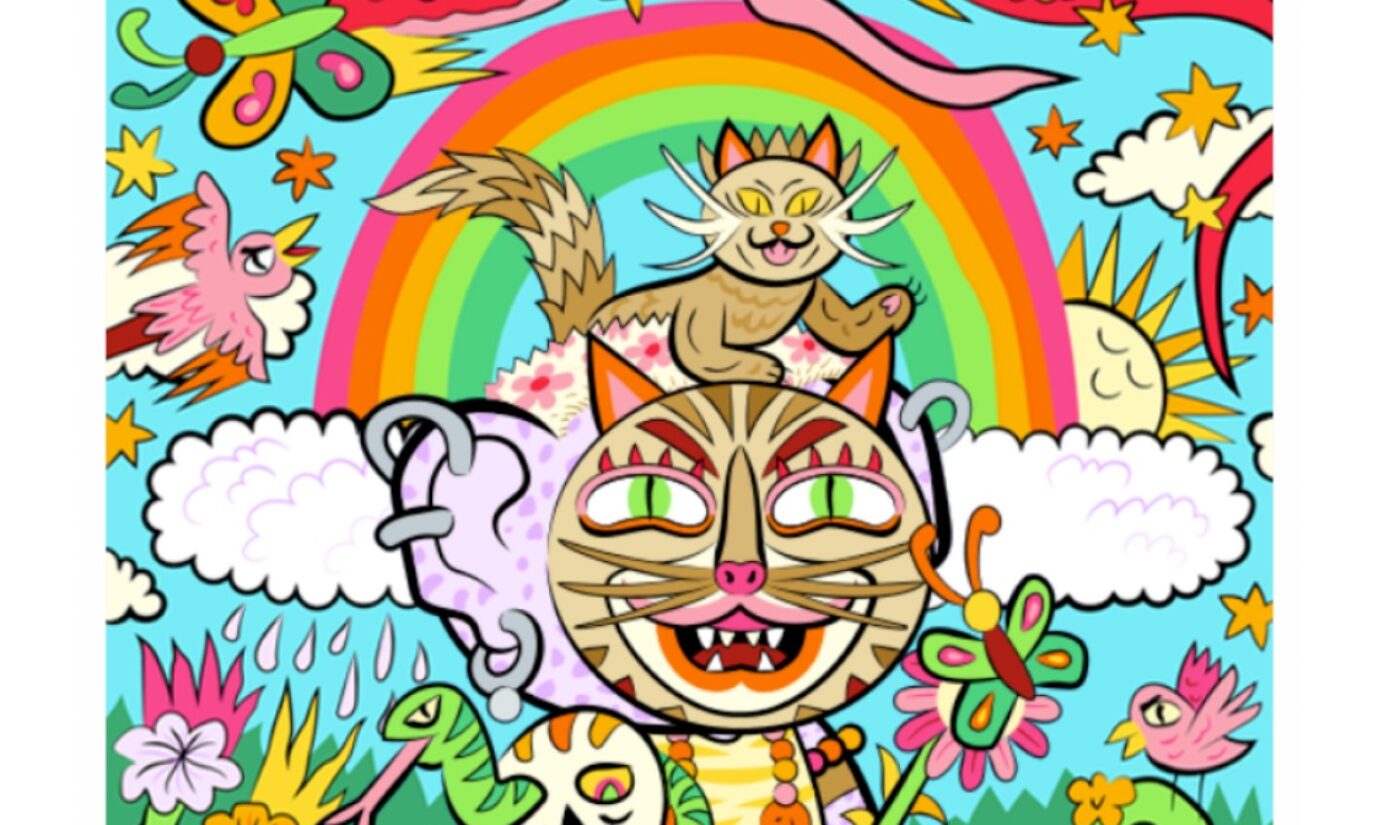 About a year after it first released its “CryptoSnoos,” the so-called “front page of the internet” is back with another line of NFTs. This time, Reddit is venturing into the world of cosmetic collectibles by offering up avatars that can be bought and sold on the Polygon blockchain.

These “Collectible Avatars” will feature designs created by artists who are active on Reddit. Initially, 90 different designs will be featured, and “tens of thousands” of NFTs will be made available, according to TechCrunch.

“Collectible Avatars are limited-edition avatars made by independent artists, in partnership with Reddit, and provide owners with unique benefits on the Reddit platform,” reads a Reddit blog post introducing the NFTs. “If someone sets their Collectible Avatar as their avatar on Reddit, they can mix-and-match the avatar gear with other Reddit avatar gear and accessories, and their profile image in comments sections will have a glow-like effect.”

One thing missing from Reddit’s blog post is any use of the word “NFT” itself. We’re in the full throes of crypto winter right now, so new entrants to the space will need to temper expectations and anticipate some amount of resistance. Reddit is taking several steps to make its Collectible Avatars accessible for crypto skeptics. The NFTs can be purchased by buyers who lack their own crypto wallets, and the artists who draw the avatars will receive royalties from secondary sales on platforms like OpenSea.

The Collectible Avatars also feature a fixed price structure. Per TechCrunch, Reddit users can buy the NFTs from a special subreddit rather than an auction. That means they’ll pay between $9.99 and $99.99 and (in theory) won’t have to speculate on the collectibles on the open market. Some of Reddit’s CryptoSnoo NFTs are now selling for as much as 115 ETH, which comes out to about $132,000.

At its core, Reddit is essentially a gathering point that links out across the web, so it makes sense for the platform to embrace decentralized blockchain technology. Its co-founder, Alexis Ohanian, is a notable crypto booster. Last year, he invested in Tiffany Zhong’s NFT startup Islands.

Ultimately, Reddit is spinning its NFT push as a creator empowerment initiative. The platform has established a fund to support projects led by members of its community, and the colorful Collectible Avatars will also put money in artists’ pockets.