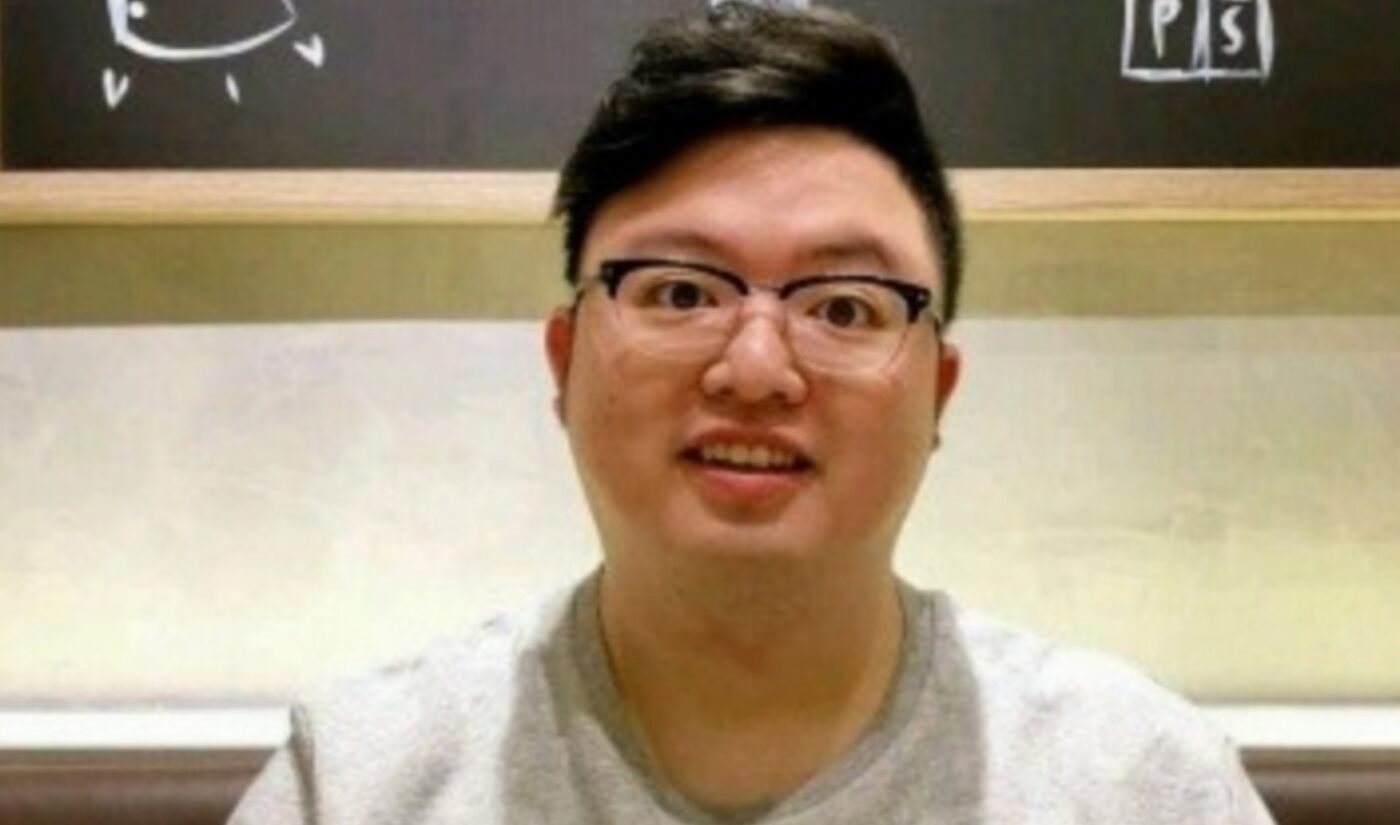 As a founding member of TikTok‘s Gaming team, Jason Fung helped the short-form video app push into one of the most lucrative sectors in the entertainment industry. Now, he’s striking out on his own to operate in a new frontier: Web3 gaming.

Fung is one of the co-founders of Meta0, a new startup that is assembling its team and preparing to solve a specific problem faced by game developers on the blockchain. As Fung told Reuters, his plan is to create a “blockchain-agnostic” platform that will allow users to incorporate multiple cryptocurrencies within their projects. “Right now, if you look at any developer when they implement NFTs or blockchain in their games, they have to choose a single blockchain, be it Polygon or Solana or Binance Smart Chain,” Fung said. “But imagine a more interoperable option.”

This approach will help Meta0 stand out in a rapidly-growing industry. Recently, many game development companies built on the blockchain have popped up, and some of them have big-name backers and founders. Twitch co-founder Kevin recently raised capital to support his pop culture-oriented platform Metatheory, former YouTube Gaming head Ryan Wyatt left his position to join the Web3 startup Polygon, and influential creators like CouRage and Nadeshot have helped fund the metaverse gaming company Soba.

Fung opted to join these ambitious entrepreneurs because he believes in Meta0’s specific mission. “I left TikTok because I saw a clear opportunity to offer a solution to the current segregated nature of infrastructure options available to developers looking to build blockchain games,” Fung told Blockworks. “This is a problem in the market worth solving.”

His former employer has not sat idly by as other companies innovate in the gaming space. In the West, TikTok Gaming’s operations are still limited, but its activity in Asia tells a different story. Games like Mobile Legends, whose developer was acquired by TikTok owner Bytedance last year, are driving massive viewership on short-form video hubs.

Fung has not revealed any of Meta0’s other co-founders, nor has he shared the amount of funding his startup has raised thus far. He told Reuters that Meta0 plans to raise money through a combination of venture capital and digital token sales.