TikTok’s letting some users keep minors from seeing their livestreams 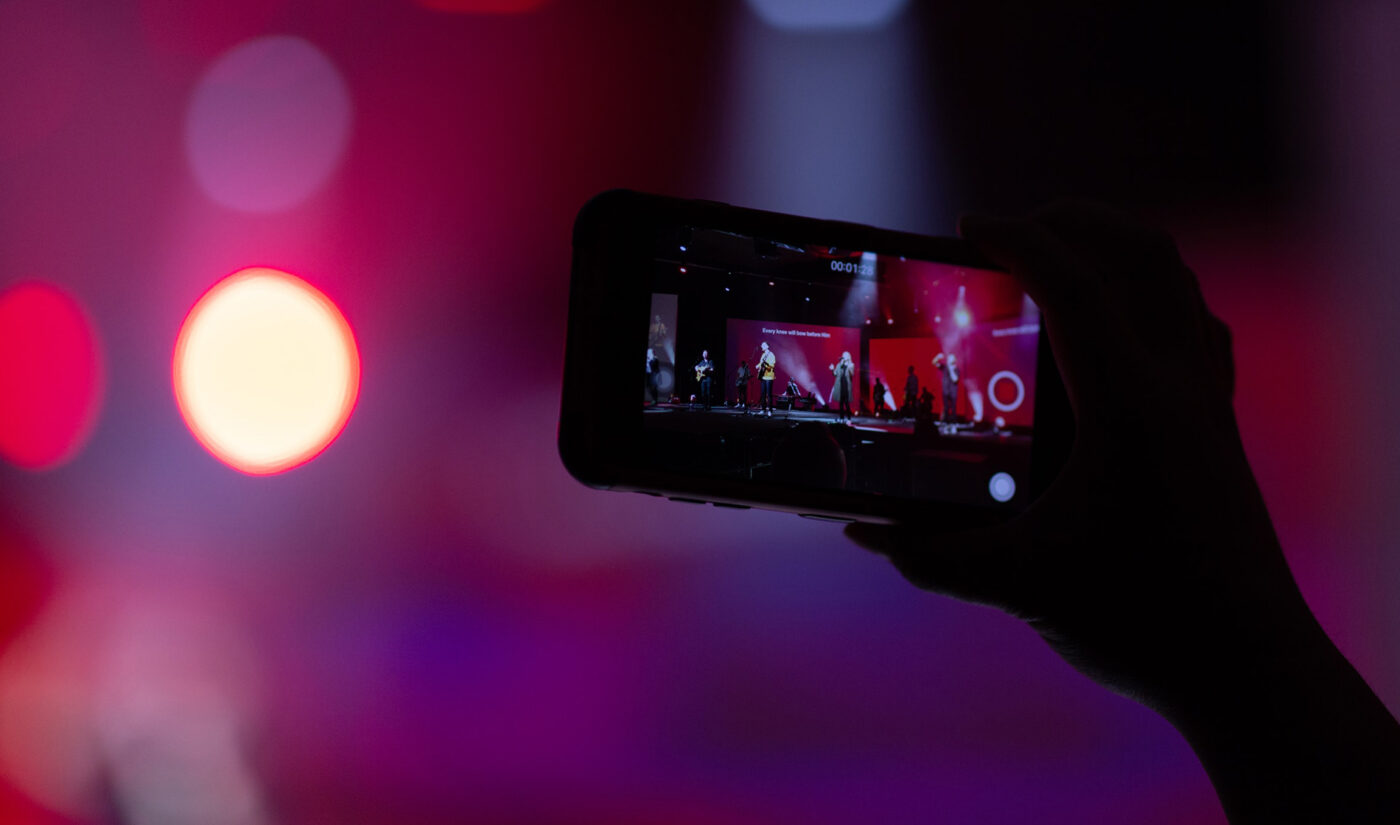 TikTok is testing a way for creators to keep kids from watching their livestreams.

The platform confirmed to TechCrunch that it’s testing a “mature themes” toggle where people can mark individual livestreams as 18+. As you probably expect, using the toggle will keep any user below 18 from viewing the marked stream.

But that doesn’t mean TikTok is trying to take on OnlyFans: When the toggle is triggered, a popup warns creators that the “mature themes” mode still doesn’t mean their stream is allowed to contain NSFW content or anything else that violates TikTok’s TOS/community guidelines.

So what’s the point of an adults-only mode if TikTok isn’t allowing adult content?

At the time, Tracy Elizabeth, TikTok’s U.S. head of issue policy, said TikTok knew some creators “sometimes have a desire to only reach a specific older audience.”

“So, as an example, maybe they’re creating a comedy that has adult humor, or offering kind of boring workplace tips that are relevant only to adults. Or maybe they’re talking about very difficult life experiences,” Elizabeth explained. “So given those varieties of topics, we’re testing ways to help better empower creators to reach the intended audience for their specific content.”

While this feature is just a test—a limited test, TikTok said, with a small group of users—so might not ever be fully implemented for all users, it is a sign that TikTok plans to at least partially rely on creators to sort their own content into age categories.