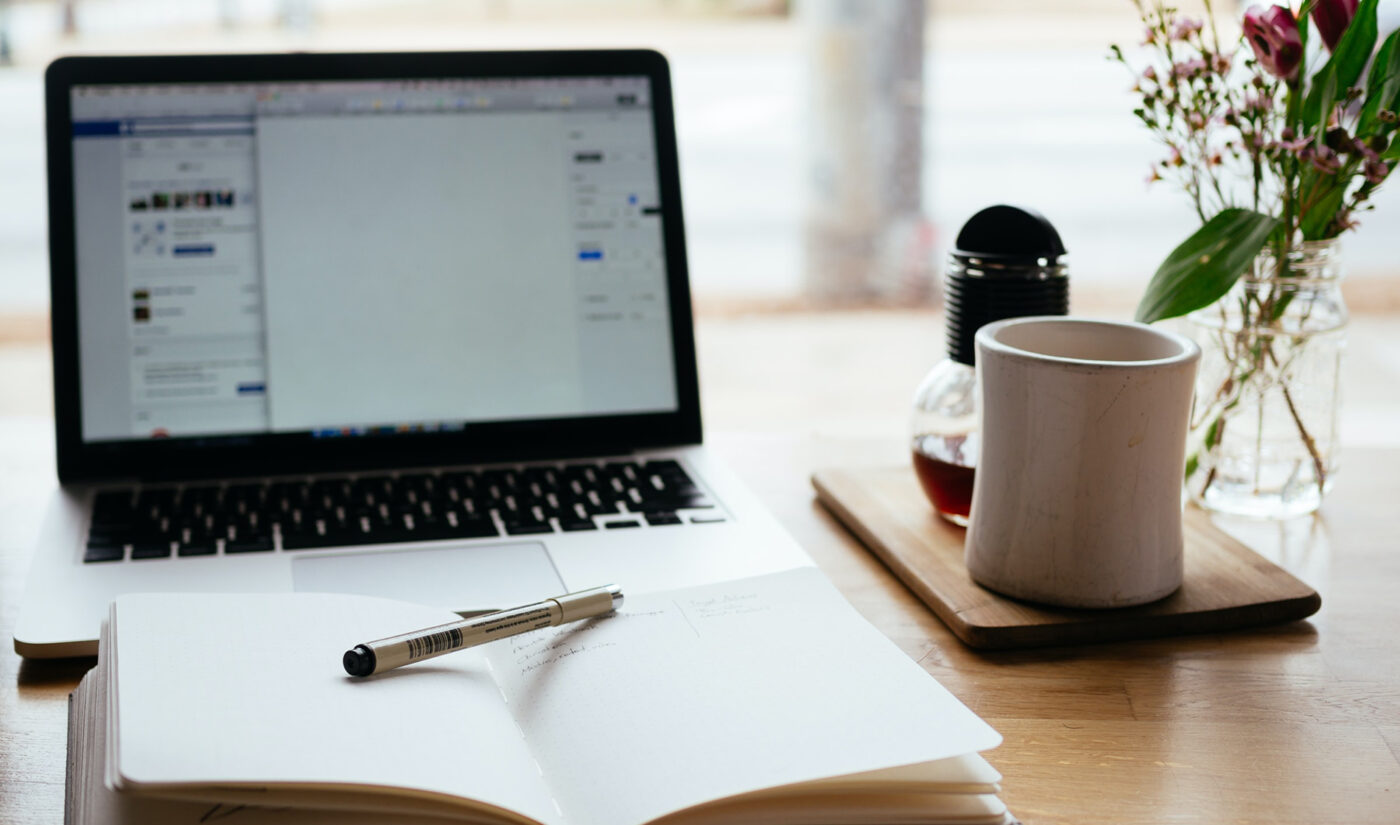 Wattpad has introduced a creator program that will dish out $2.6 million in stipends to more than 500 writers this year.

To be eligible, writers must have completed at least one 50,000-word story on Wattpad, have published a new chapter in the last three months, have a story in one of 15 eligible genres, and have drawn a specific number of “Engaged Readers” (you can read more about that new metric here) to their catalog of writing.

Those who are accepted to the program “will be eligible for marketing and editorial support, sponsored brand partnerships, and for the first time, cash stipends of up to $25,000,” Wattpad said in an announcement.

In exchange, participating writers will have to make their stories exclusive to Wattpad—so no cross-posting to competing sites or other online writing platforms like Archive of Our Own.

Wattpad indicated that more than 3,000 writers will be approved for access to educational programming and resources, and upwards of 500 will be eligible for cash stipends.

Wattpad didn’t specify exactly how it plans to disburse stipends, but we’re guessing it’s paying out per story—and probably expects to pay some writers more than once, since 500 x $25,000 is $12.5 million, less than half of Wattpad’s total projected payout for 2022.

While applications to the new program are open to all English-language creators who meet the above criteria, Wattpad has already enrolled some well-known writers, including Tamara Lush, Jessica Cunsolo (whose series With Me is being adapted by the recently formed Wattpad Webtoon Studios and Sony Pictures Television), Kate Marchant, Claudia Tan (whose Perfect Addiction is also being adapted by Wattpad Webtoon Studios, with Constantin Film), and Sondi Warner.

“We’re in the business of helping writers build a global audience and make money,” Jeanne Lam, Wattpad’s president, said in a statement. “Our goal has always been to create multiple, scalable ways for writers to make money and build a writing career on Wattpad. The Wattpad Creators Program will do that for more writers than has ever been possible before.”

Writers on Wattpad can also monetize through its Paid Stories initiative. That launched in 2019 and has paid out more than $3 million to creators so far, Wattpad says.