Creators are sparking political debates on YouTube and Twitch. Can they change minds? 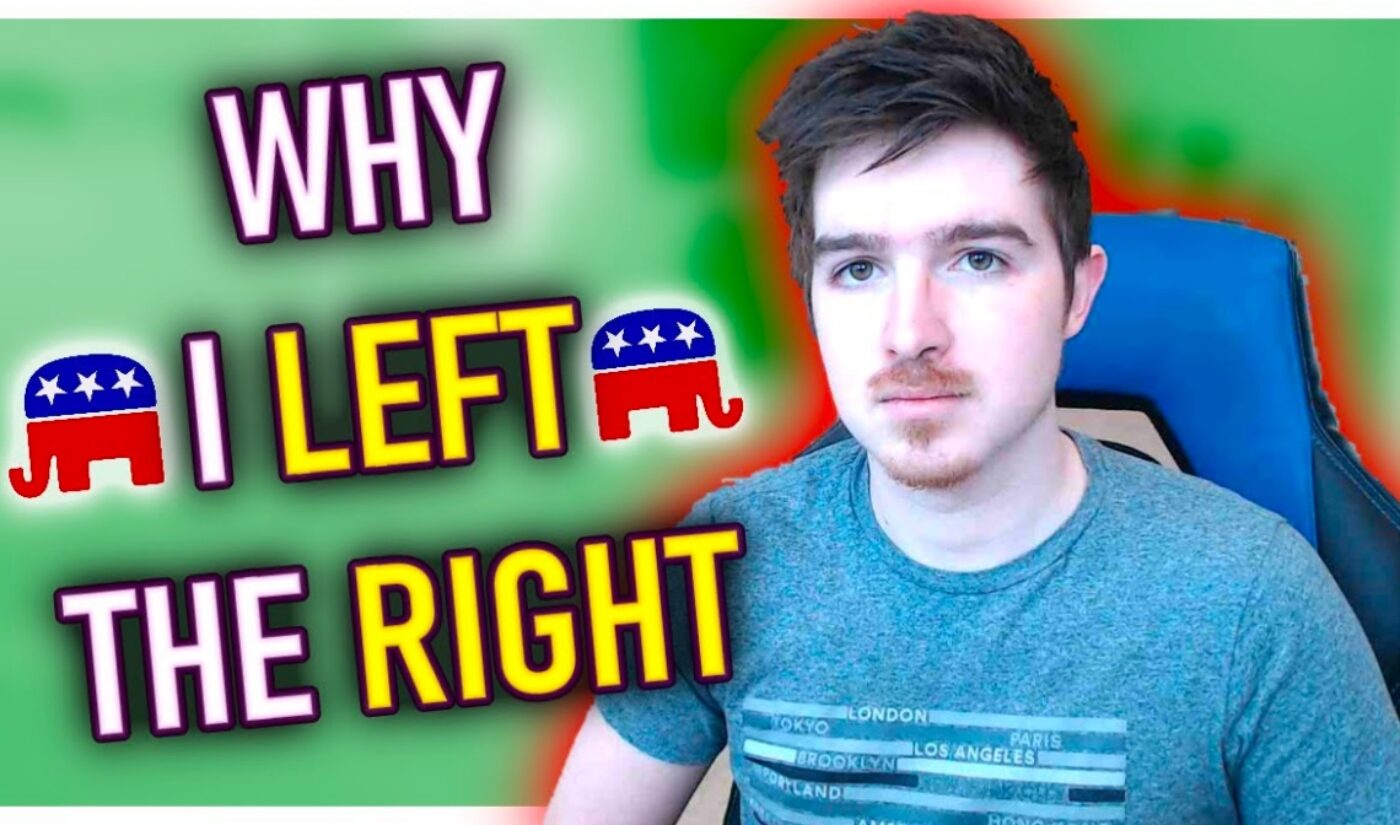 The most-watched video on Hunter Avallone‘s YouTube channel is titled “Why I Left The Right.” Across a 30-minute monologue, Avallone — once a rising conservative star — explained why he moved away from the right-wing camp and towards the center.

He provided multiple reasons behind his shift: He no longer agrees with conservative opinions on race and gender, and he was turned off by the right’s hard turn away from facts and science.  He also mentioned that a debate with progressive personality Vaush caused him to reexamine his views. “I got wrecked in the debate,” Avallone admitted. “Vaush made some excellent points, specifically about LGBT issues, that I just couldn’t refute.”

Avallone and Vaush are part of a growing group of debaters who are confronting political divides on the internet. In an era when liberals and conservatives have completely different social feeds, these firebrands are engaging directly with their political opponents. If you think the only way to win a political debate on the internet is to log off, you might want to give these creators a look.

Those two talents, as well as the controversial political streamer Destiny, were profiled in a recent piece published by CNET. The article discusses the tactics Avallone (556,000 YouTube subscribers) and Vaush (404,000 subscribers) are using to change minds. Avallone prefers to go on the offensive, digging directly into viewpoints he disagrees with. Vaush, on the other hand, employs a lighter touch. He told CNET that he likes to come off “in a manner different than what they expect.” To accomplish that, he acts “maybe a little more jovial or friendly than they expect me to be.”

No matter what strategies these creators use, they occasionally find the success they seek when they debate one-on-one with their opponents. After Vaush helped flip Avallone’s political identity, the latter creator responded by convincing other commentators to see the validity of his opinions. Avallone gets emails from fans who are swayed by his arguments. “I take very seriously realizing that I’ve turned one more person away from conspiracism or bigoted beliefs or hyper-religious beliefs that are leading to harm,” he told CNET.

This sort of discourse is becoming more popular, and current events will further stoke the flames of debate. Viewership on political Twitch streams has tripled over the past year, according to StreamElements data shared by CNET. So if you want to start trying to convince people across the aisle to convert to your belief system, now’s your chance. Just make sure you go one debate at a time — and don’t get discouraged if it takes a while before you sway anybody.