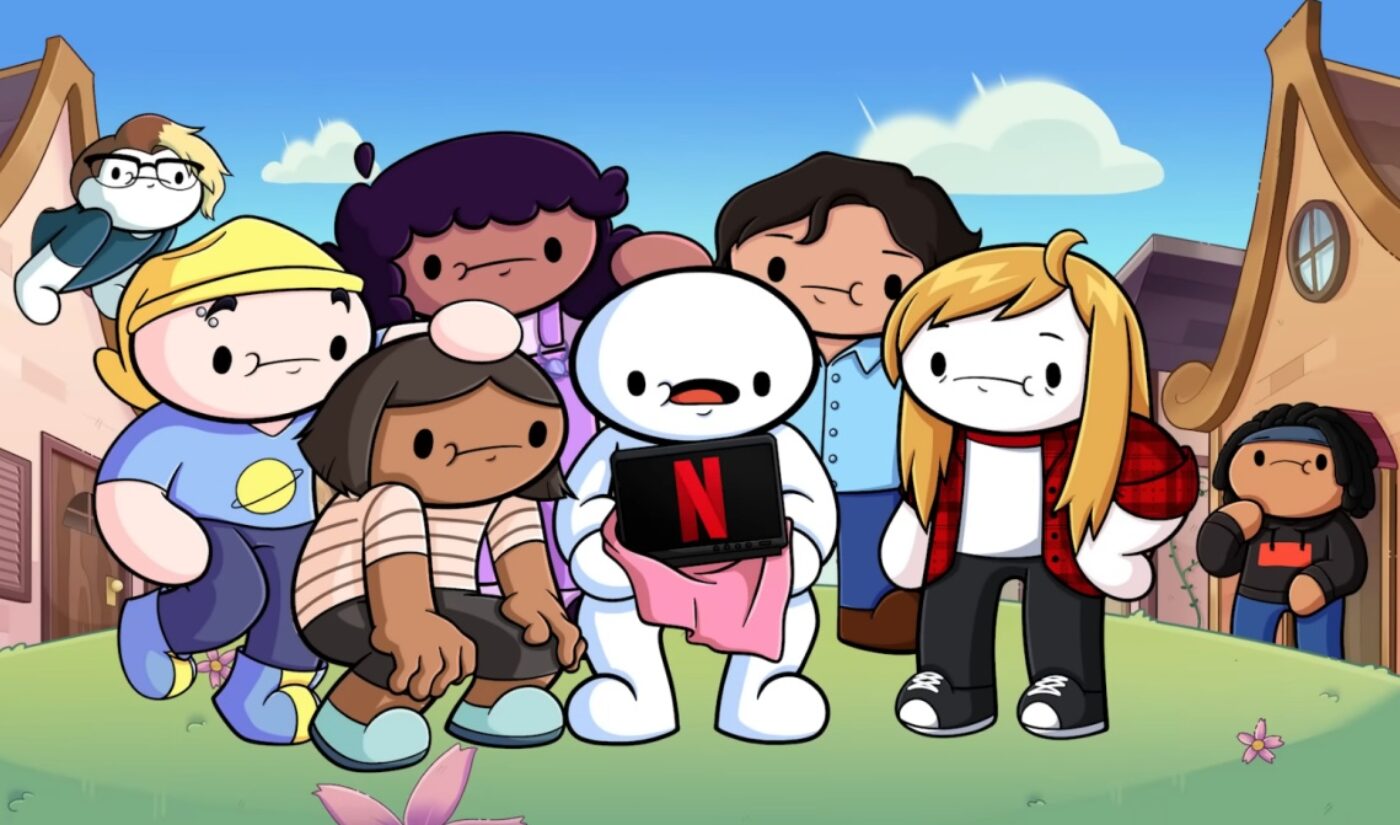 Nearly eight years after he first launched his YouTube channel, James Rallison is coming to Netflix. Rallison, the illustrator behind the hit animation channel TheOdd1sOut, has announced Oddballs, which will premiere “sometime later this year.”

After teasing the announcement on his Twitter feed for five days, Rallison announced his Netflix series on the first day of VidCon. “I’ve been contractually obligated to keep this a secret from you for a long time,” Rallison said in a video introducing Oddballs. “Today’s the day I’m finally allowed to tell you that we’re making a Netflix show.”

Oddballs viewers will witness the saga of “a boy who looked and sounds and is named after [Rallison]…and a crocodile,” the creator explained. He noted that he included a crocodile in a music video he released in 2018, and Oddballs went into development not long after that. Rallison pitched the series to Netflix in “early 2020” and got the green light from the streamer in August of that year.

While Rallison has prepared his new streaming show, YouTube has been “working hard” to help him maintain a regular presence on his popular YouTube channel. “It takes a village to raise a child,” Rallison said, “and make a season of a cartoon show.”

TheOdd1sOut, which features marshmallow-headed characters and stories from Rallison’s life, has risen to become one of the top animation hubs on YouTube. It reaches 17.9 million subscribers and has registered 3.9 billion lifetime views since its inception. According to Cartoon Brew, 14 of the 50 most-watched independent animated videos on YouTube come from TheOdd1sOut. The channel’s Gospel Stats data reveals that it is as popular as it’s ever been. Over the past 30 days, TheOdd1sOut has picked up 36.2 million views, with an average of 1.9 million views per video during that period.

Before creating Oddballs, Rallison launched several other off-YouTube ventures. An Odd1sOut book hit bestseller lists shortly after its 2018 release, and a mobile game inspired by the channel launched in 2020.

Rallison is expected to reveal more details about his Netflix series during his upcoming appearance at VidCon. The 26-year-old animator will host a Q&A session with his fans at 4 p.m. PT on June 25.