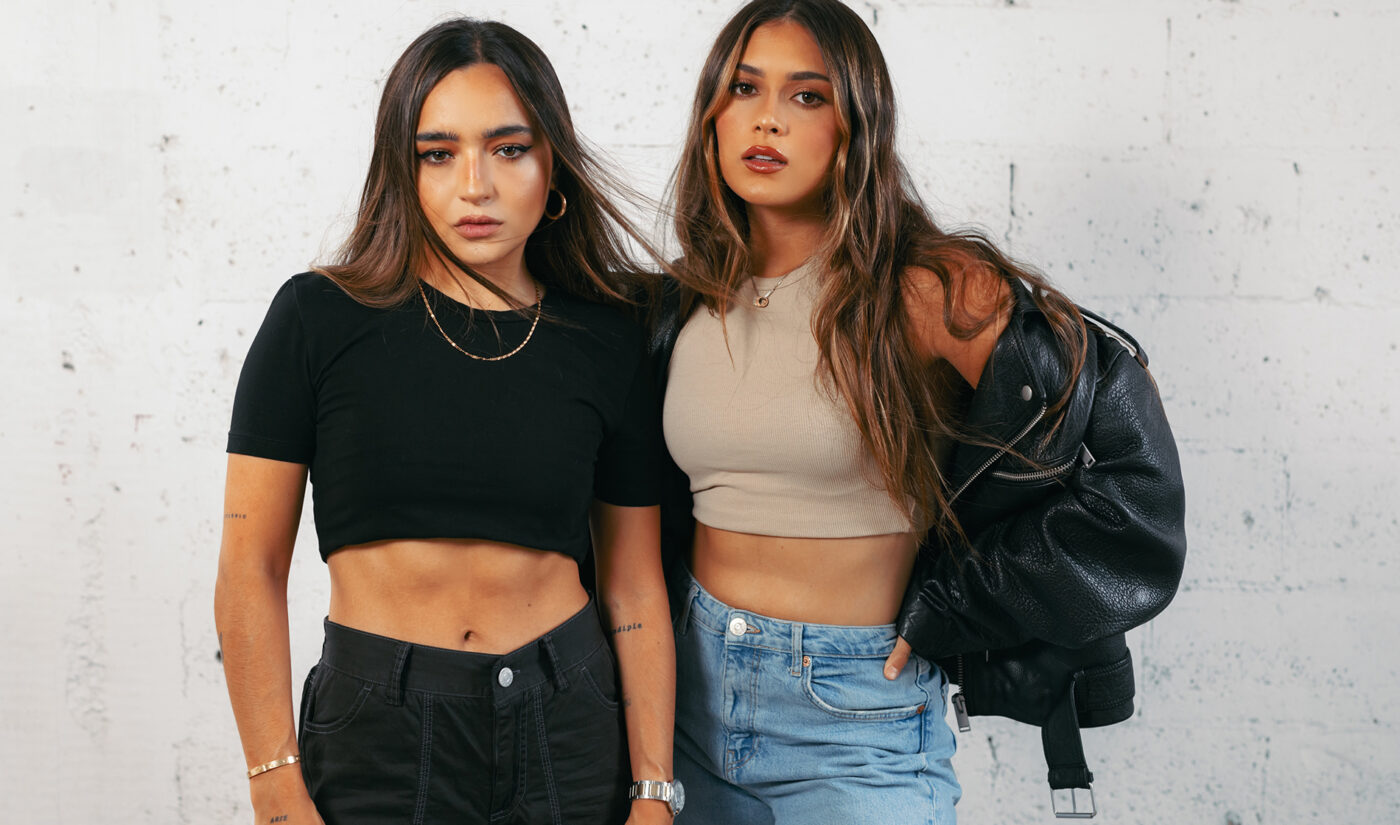 Colombian YouTubers Daniela Calle and María José Garzón (aka Calle y Poché) are set to star in an Amazon docuseries.

The duo have been vlogging together since 2015 and came out as bisexual—and a couple—in 2017. Their shared YouTube channel has more than 7.5 million subscribers, and their shared TikTok account has nearly 6 million followers.

Their eight-episode Prime Video series will follow Calle and Garzón as they “introduce their closest circle of friends, which includes some of Colombia’s freshest and diverse emerging talent across artists, dancers, content creators and actors,” per a press release.

Calle, Garzón, and all the above folks are childhood friends who graduated from the same musical theater school, Amazon says.

The as-yet-unnamed series will be produced by Amazon Studios, 3Ball Productions, Latin World Digital, Dhana Media, and Miracol Media. It will debut on Prime Video in 2023.