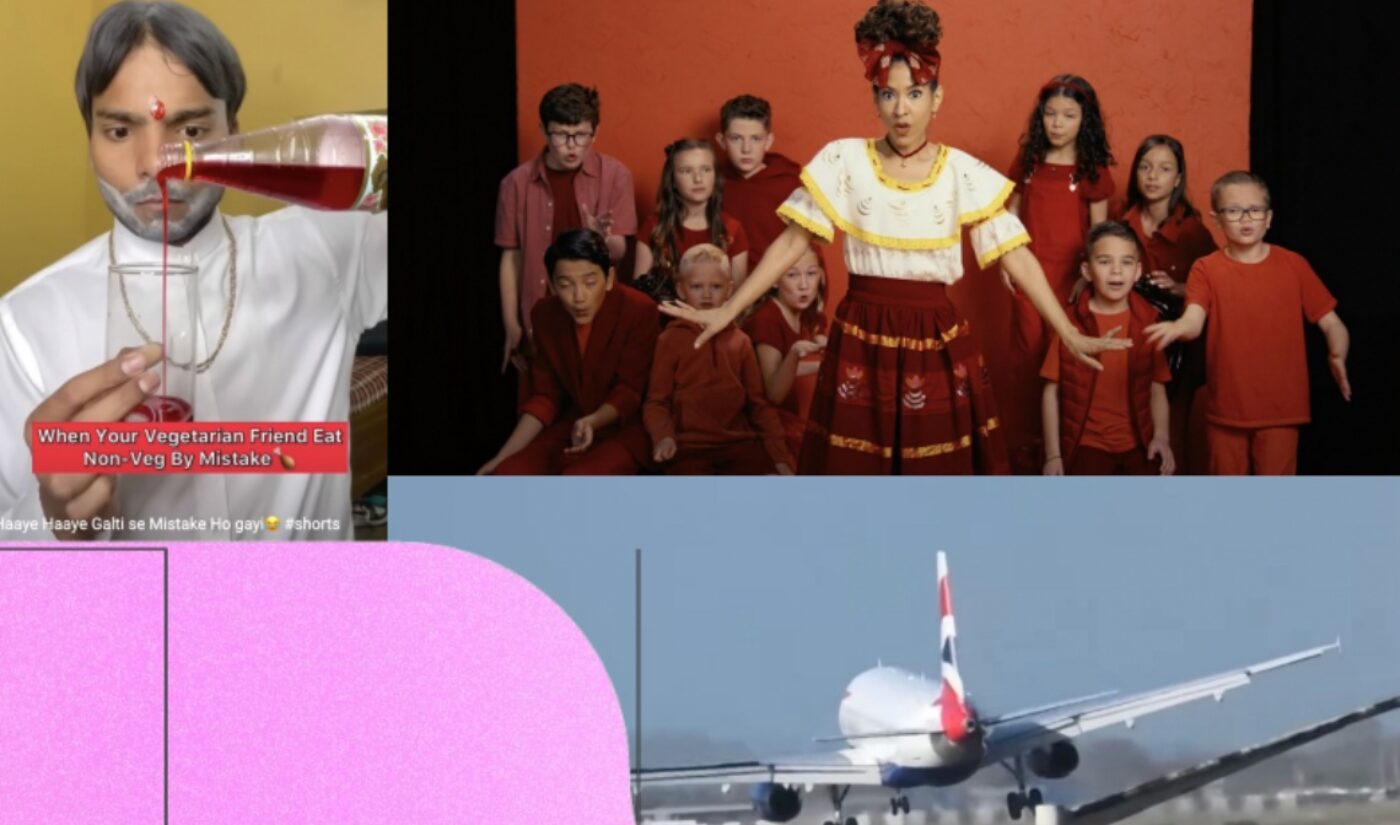 During this year’s Cannes Lions festival, which began on June 20 in the south of France, advertising and marketing execs have gathered to figure out how to reach the elusive and influential cohort that drives contemporary youth culture. Gen Z has been the apple of the ad community’s eye for some time, and YouTube believes it has found some key characteristics that are valued by today’s 18-t0-24-year-olds.

YouTube’s Gen Z findings, which have been posted on the company’s Culture and Trends blog, come from multiple surveys conducted over the past few years. The video platform analyzed the results of those surveys to determine a few key takeaways about the post-millennial cohort.

As today’s teens and twentysomethings have grown up, short-form video has exploded in popularity, and the massive size of the current-day internet is affecting Gen Z’s consumption habits. YouTube noted that the online video community doesn’t unite around individual clips the way it once did. According to YouTube, 65% of Gen Z respondents prefer discussing content that is relevant to their personal interests rather than engaging in ubiquitous “watercooler” conversations. “Individual viral videos — the Davids, Charlies, and, yes, even foxes that broke through in the past — are becoming increasingly less central to trends in a world where audiences and creators prioritize moments that matter to them and their lives,” reads the new Culture and Trends post.

A bigger, more decentralized online video community also means that many different formats have the space they need to find cultural relevance. YouTube says 85% of surveyed zoomers have posted content themselves, and 63% of them follow one or more meme accounts. Now that the online video community has more creators, more content, and more access to production tools than ever before, it’s possible for a single channel to incorporate long-form, short-form, and live content. YouTube is bullish on these “multiformat” creators and plans to feature them as part of its VidCon presence.

Not all of Gen Z’s shared behaviors can be attributed to the massive internet of today. Contemporary 18-to-24-year-olds place great value on their mental health, and that has led them to videos that can be chill, or cathartic, or both. YouTube noted that 83% of Gen Z respondents like to use soothing content, such as ASMR clips, as a relaxation aid.

So, if you want to reach the generation the ad industry is coveting, it’s as easy as 1-2-3. Explore the world of meme accounts, utilize more than one format, and don’t forget to whisper.