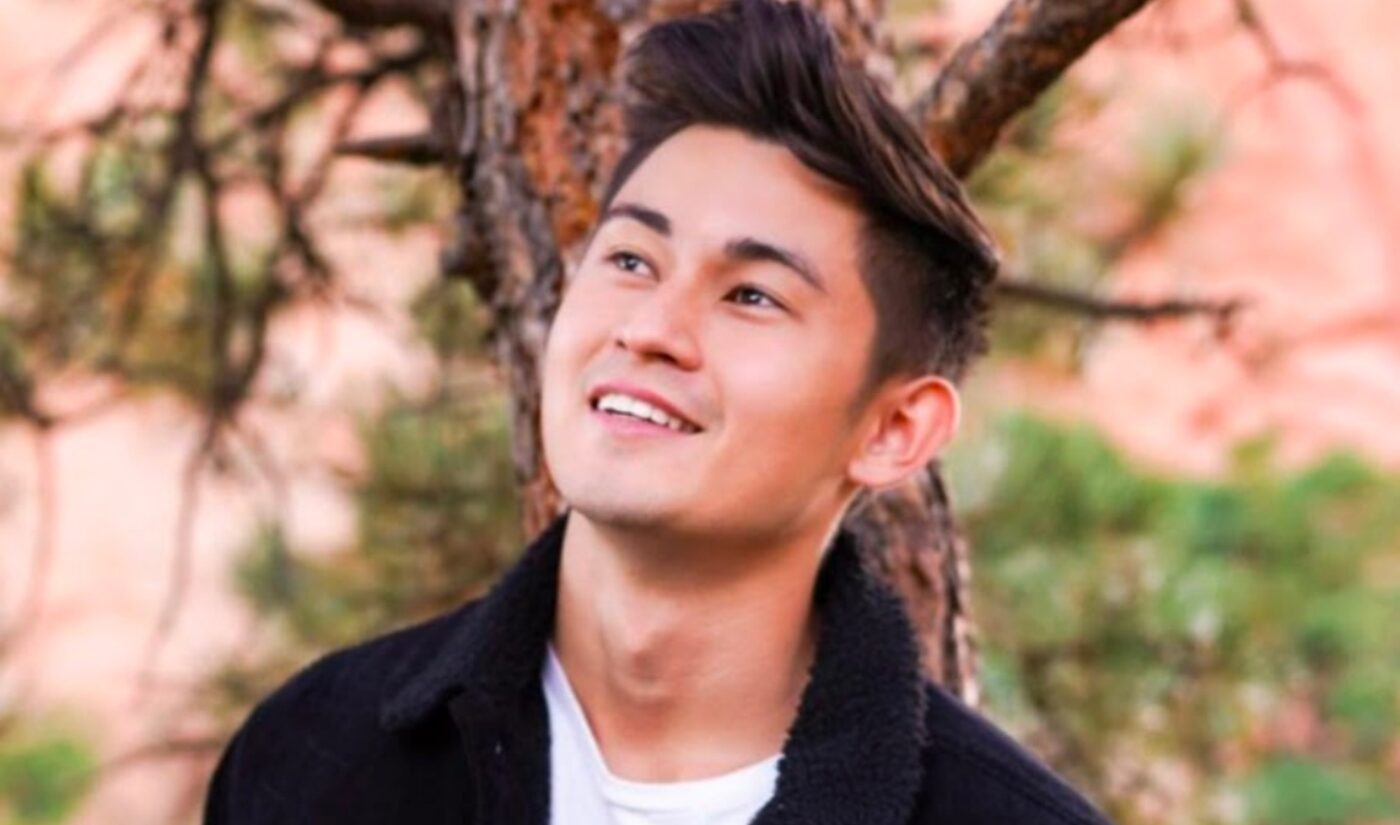 YouTube recently revealed that 1.5 billion logged-in users now access YouTube Shorts each month. The TikTok competitor is becoming a big part of YouTube’s business, but the platform isn’t advising its creators to go all-in on Shorts.

Instead, YouTube is championing a versatile class of creators who reach their fans with several different types of content. These “multiformat” creators are gaining favor with YouTube. The company’s Chief Product Officer, Neal Mohan, recently paid lip service to the “really innovative” ways in which creators are synthesizing multiple formats to stimulate channel growth. “When we introduced Shorts, we knew that we were bringing an important new format to the YouTube repertoire for creators, but a powerful byproduct has been seeing all of the amazing new ways that Shorts is helping invigorate a creator’s existing channel or inform a new content strategy,” Mohan said in a statement.

So who are the multiformat creators? Two of them — baker Rosanna Pansino and filmmaker Ian Boggs — will appear alongside YouTube’s VP of Americas, Tara Walpert-Levy at an upcoming VidCon panel. Pansino, who first rose to prominence on YouTube with her series Nerdy Nummies, now shares short-form videos to showcase a different side of her personality. And Boggs has complemented his library of short films with POV-style shorts.

The result, for both creators, has been a huge viewership boost. According to YouTube, Pansino has doubled the viewership on her main channel year-over-year since she started using Shorts. Boggs, for his part, gets 73% of his views from his short-form content.

Since YouTube Shorts generates a whopping five trillion views, the traffic numbers generated by Pansino and Boggs aren’t too surprising. It’s more interesting to examine how short-form production boosts numbers other than views. According to YouTube, channels uploading both Shorts and long-form content are seeing better overall watch time and subscriber growth compared to the ones that are only uploading long-form videos. Many of those new subscribers are short-form viewers who wouldn’t otherwise be interacting with a long-form creator’s content.

“When I create stories that are easily consumable through Shorts and often go viral because of the fact, viewers are eager to watch my long format content as well,” Boggs said in a statement. “That often includes Short Films that I write, produce and act in, as well as vlogs and challenges that are just fun for me to make. I’m incredibly thankful to have a platform on YouTube because it allows me to do it all.”

Of course, that’s a big reason why YouTube is hyping up its multiformat stars. Other platforms might be excelling with short-form (TikTok), streaming (Twitch), or audio (Spotify), but none of YouTube competitors can match its support all those formats, nor can they boast a larger audience for long-form, on-demand videos.

Interested in learning more about this phenomenon? VidCon attendees can check out Walpert-Levy’s chat with Pansino and Boggs at noon PT on June 24.