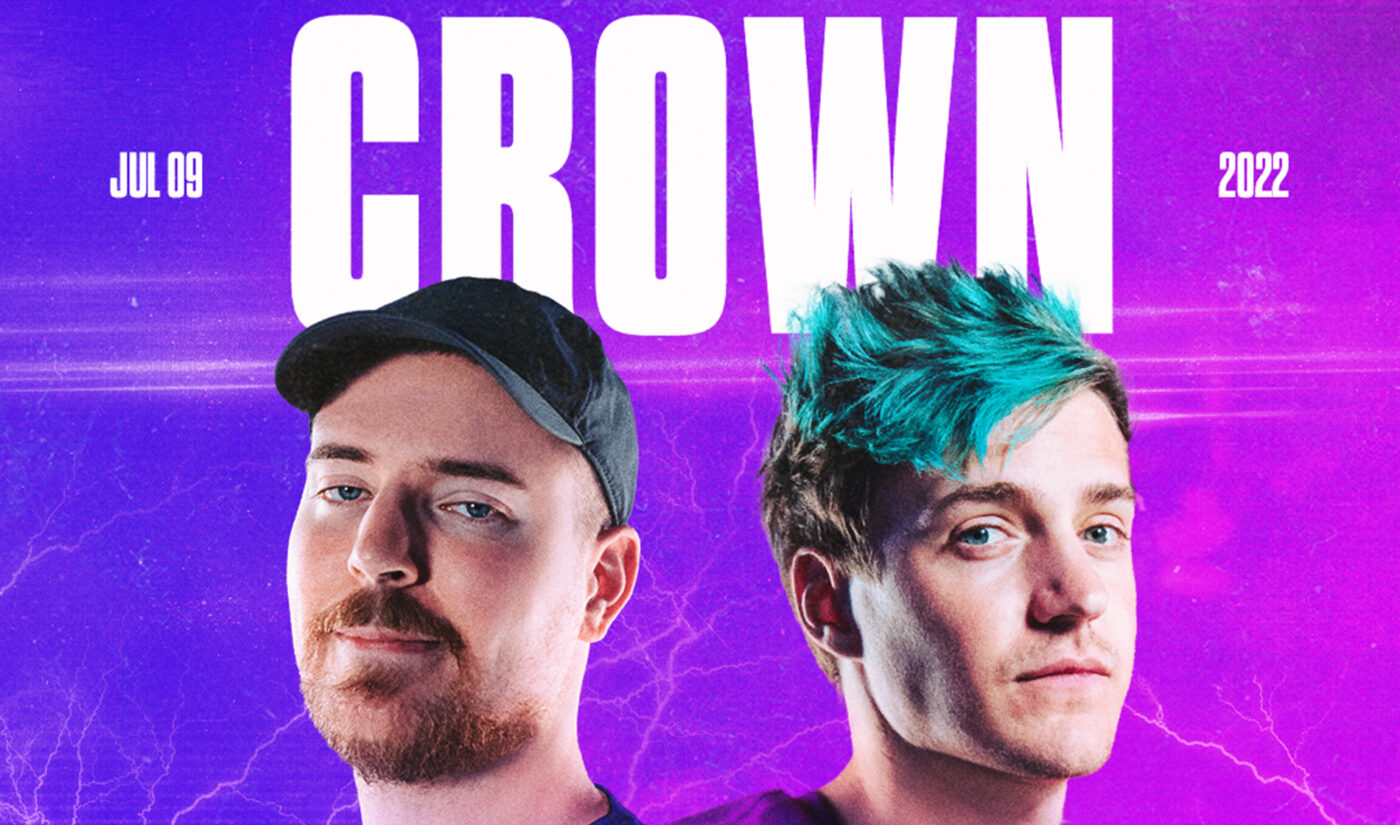 On July 9, the two creators—along with “an all-star lineup of gamers, streamers, and their friends,” according to Amazon—will meet at the HyperX Arena in Las Vegas for a three-hour gaming competition called Ultimate Crown. Only one of them will triumph to be named 2022’s inaugural Ultimate Crown Champion.

According to a tweet from MrBeast, the winner and their team will also walk away with a $150,000 prize.

Ninja has accepted my offer. $150,000 League of Legends best of 3 match, we’ll announce our teams soon 🙂

The event will be broadcast July 9 from 4 p.m. to 7 p.m. Pacific on the Amazon-run Crown Twitch channel as well as on Prime Video.

Viewers who tune in on Twitch will be able to “support their champion with custom emotes that influence the matches in real time,” Amazon said. Amazon Prime members will additionally be “eligible for giveaways and gifted subs during the stream to get in on the action,” it added.

You can see the trailer for Ultimate Crown below: