Among YouTube’s top ads of the past 12 months, tourism is a prominent theme 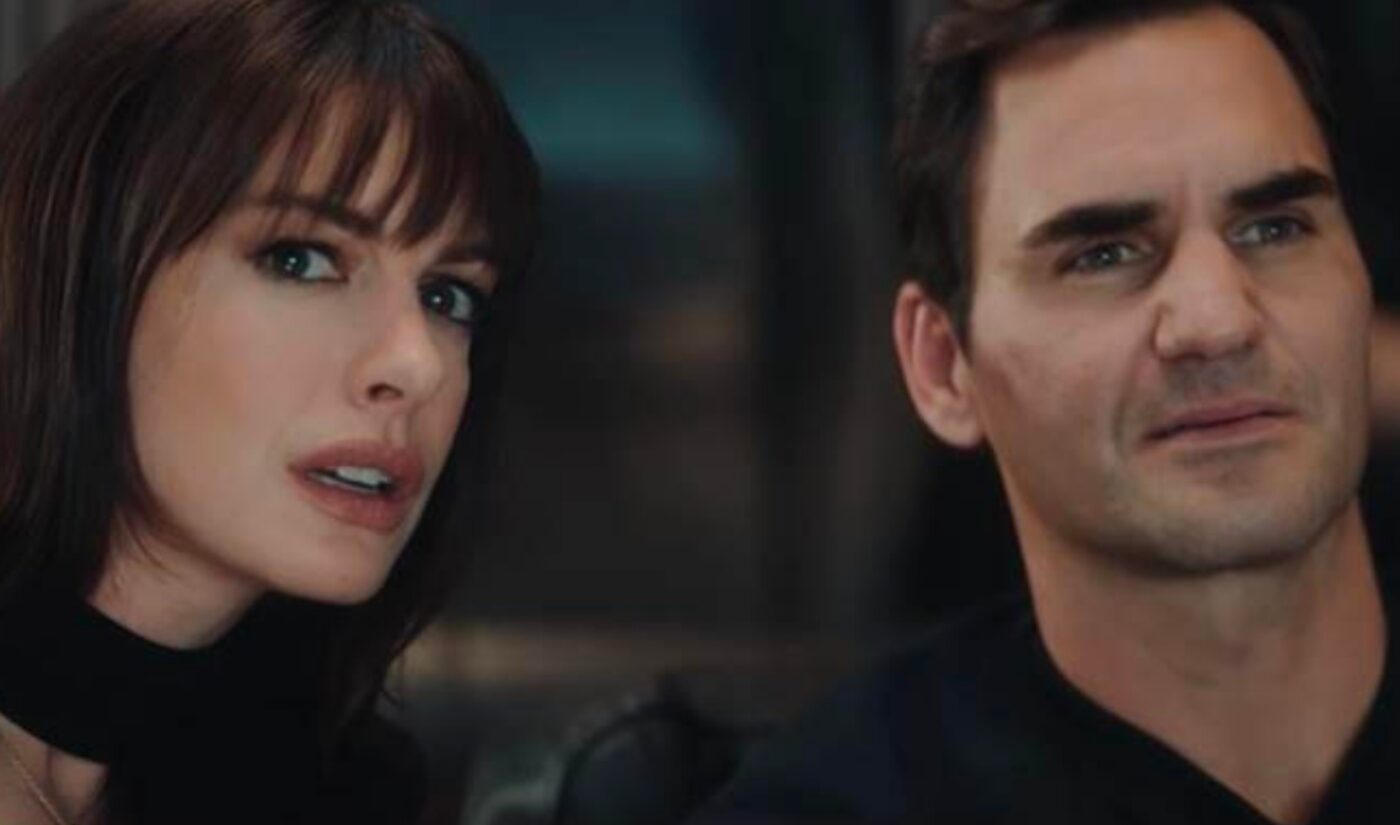 The Cannes Lions festival, which brings advertising execs from around the world to the French Riviera, begins on June 20. To ring in the yearly festival, YouTube has released an up-to-date version of its YouTube Ad Leaderboard, which tracks the spots that receive the most hits on the world’s top video platform. The Leaderboard incorporates both paid and organic viewership.

Last year, a commercial featuring the iconic K-pop group BTS stood atop YouTube’s ad ranking. Among ads released between June 2021 and May 2022, Korea is still king: The most-watched commercial on YouTube during that span was a 45-second spot that introduced a new Samsung Galaxy phone. The Suwon-based electronics giant snagged 103.2 million views with the cleverly-constructed commercial, and in the comments, several viewers revealed that the ad had served its intended purpose:

“Good enough” may not be good enough for a new Samsung phone, but it’s definitely good enough to captivate the YouTube audience. South Korea seems to know what’s up when it comes to online video advertising: A tourism spot that promotes the colorful art and culture of the Asian nation also placed in the Ad Leaderboard’s top ten, at #9. In general, tourism was a major theme on this year’s Leaderboard: A commercial hyping Switzerland’s astounding vistas earned runner-up status after snagging 102.7 million views.

Swiss watchmaker Omega took the #3 spot with a commercial that was released during the Tokyo Olympics. So if you’re keeping track of the top ten at home, the score is Korea 2, Switzerland 2, Rest of the World 6.

“If this work shows us anything, it’s that human connection, and a great idea that captures our collective cultural pulse, matter now more than ever. At Google we talk about making information accessible and useful—can I get the right information, does it matter for me. I believe the same notion applies to powerful brand storytelling on our platforms,” said Eugene Buono, Head of Creative for US Creative Works at Google, in a statement. “Creatively speaking, stories that are accessible—culturally, conceptually, emotionally—tend to lead to effective, compelling creative work. Great stories in the hands of great storytellers. This year’s Ads Leaderboard collection proves that’s where it starts.”