Snapchat is testing a paid version of its platform 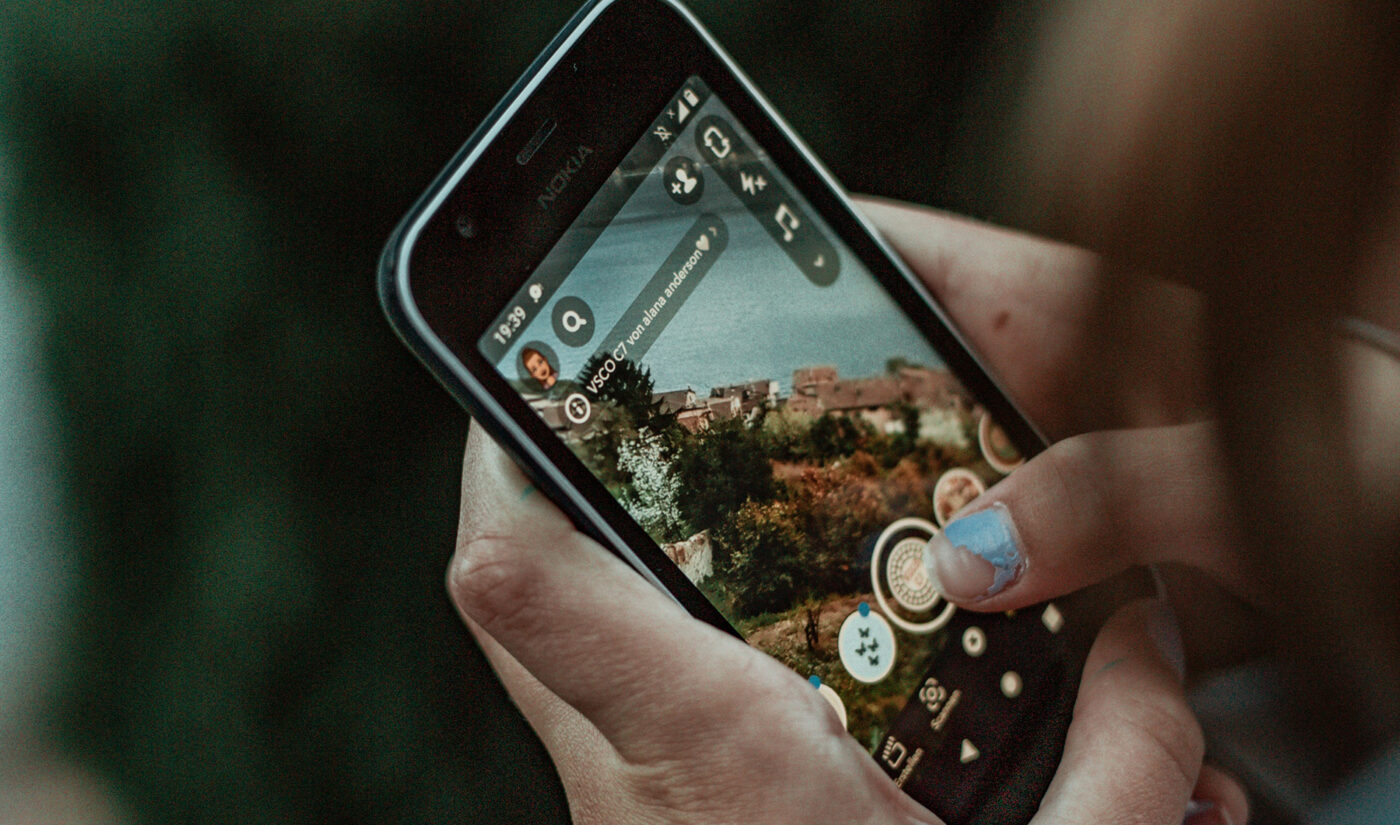 Snapchat wants to see if people will pay more for premium features.

The platform confirmed to The Verge that it’s testing “Snapchat Plus,” a tier where users can pay a monthly or annual fee to access “exclusive, experimental, and pre-release features,” per a spokesperson.

Exactly what might those features exclusive, experimental, and pre-release features be?

Snapchat didn’t say, but a screenshot that appears to show Snapchat Plus’s proposed perks was posted to Twitter by self-described “leaker” and mobile developer Alessandro Paluzzi.

According to Paluzzi, features being tested include the ability to pin one mutual follower to your profile as a “#1 BFF,” have a special badge in your profile, get exclusive icons, see how many friends have rewatched your Stories, see an “orbit” with your BFF (which we’re assuming is some kind of networking tool), and track your friends’ physical locations over the last 24 hours.

Here’s how the #Snapchat+ badge will appear in the profile 👇🏻 pic.twitter.com/S5zrjZmVWH

With that last one, Paluzzi posted a separate tweet clarifying that friends must give one another permission to see their geo-tracking data before the feature can be used.

Snapchat told The Verge tests of Snapchat Plus are in the “early internal” phase.