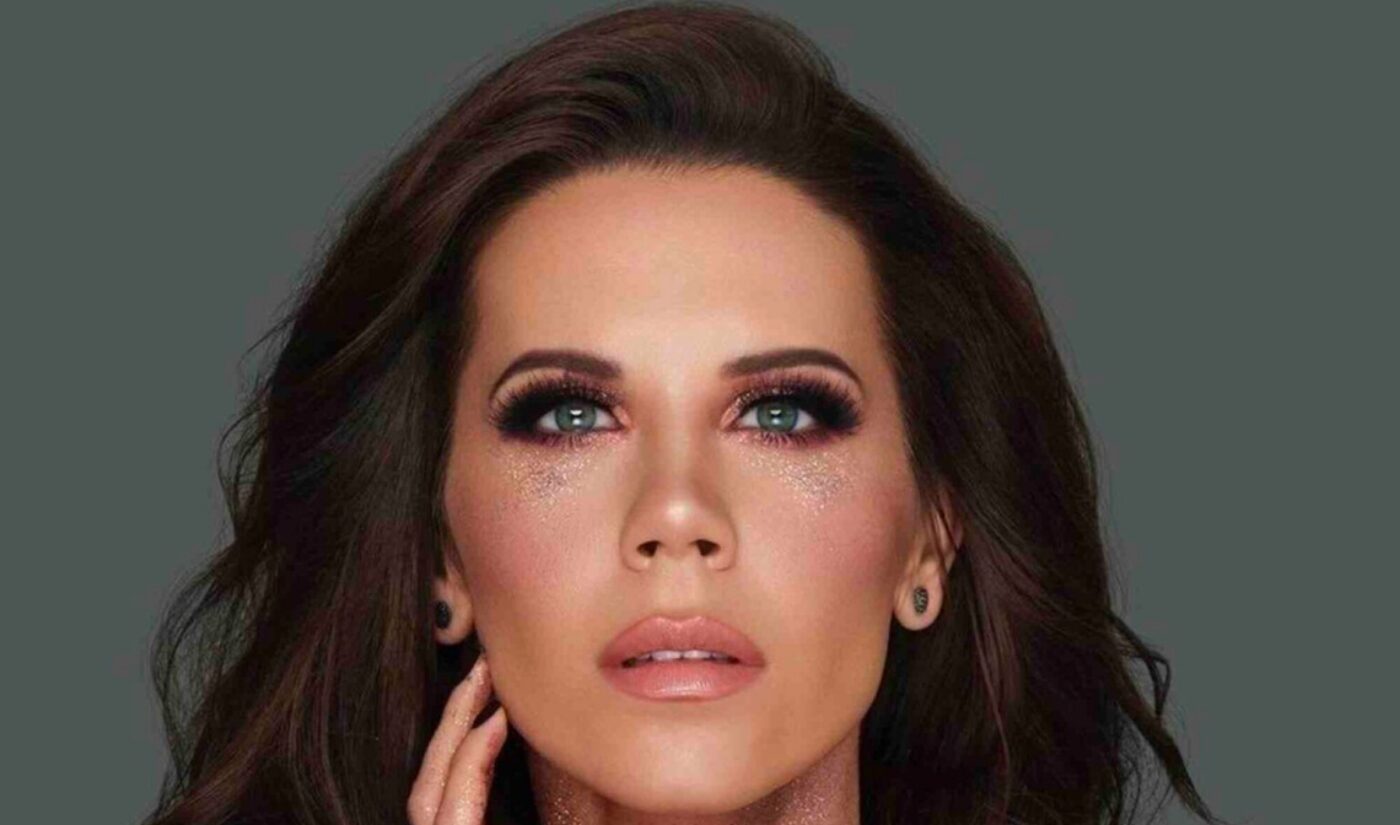 A 17-month-old talent management firm has made some major additions to its roster.

Underscore was formed in January 2021 out of a partnership between Reza Izad, Dan Weinstein, and Michael Green. The three execs previously served as three of the co-founders of the digital network Studio71. Though much of Underscore’s focus has been on family-oriented creators (it even hired a former Mattel exec as a talent manager last year), its new signees reach a wide range of audiences. In a press release, Underscore noted that Westbrook, who has 12.5 million followers across her social media platforms, is “one of the world’s most-watched beauty reviewers on YouTube by women ages 18-44, with more than 1.5 billion views.”

Westbrook recently took to YouTube to announce a new addition to her supplement line, Halo Beauty:

With Underscore’s help, the new signees will be able to unlock even more sponsorships and merchandising initiatives. “Tati, Becca, Sandra, and the Splash Twinz are perfect examples of the creative talent that we want to partner with,” said Underscore co-founder and partner Dan Weinstein, in a statement. “All of them are the best at what they do and have created powerful communities within their content niches of beauty, dance, comedy, and gaming.  We are fully committed to expanding their audiences even further and building industry-leading brand partnerships and game-changing opportunities for them.”

Underscore has carved out a particularly strong presence in the gaming world. It launched a dedicated division last year while teaming up with top streamers like FaZe Swagg and Code Miko. The company’s deal with Justaminx will add another big name to its gaming contingency. The Irish streamer reaches more than two million followers on Twitch.

And then there’s TikTok. Underscore’s June 2021 deal with CelinaSpookyBoo telegraphed the firm’s desire to manage the top tier of short-form talent, and both Jeenie Weenie and the Splash Twinz have become regulars on For You pages around the world. The former creator (real name Sandra Kwon) is a flight attendant who shares comedic sketches with 8.4 million followers. The Twinz, whose real names are Trechelle and Treona Andino, have attracted 12 million followers with their dance moves.

These successful creators are just a few of the influencers who work with Underscore. In total, the firm counts about 200 partners on its talent roster.