An Australian court has found YouTube guilty of distributing defamatory content. Will the platform pay its fine? 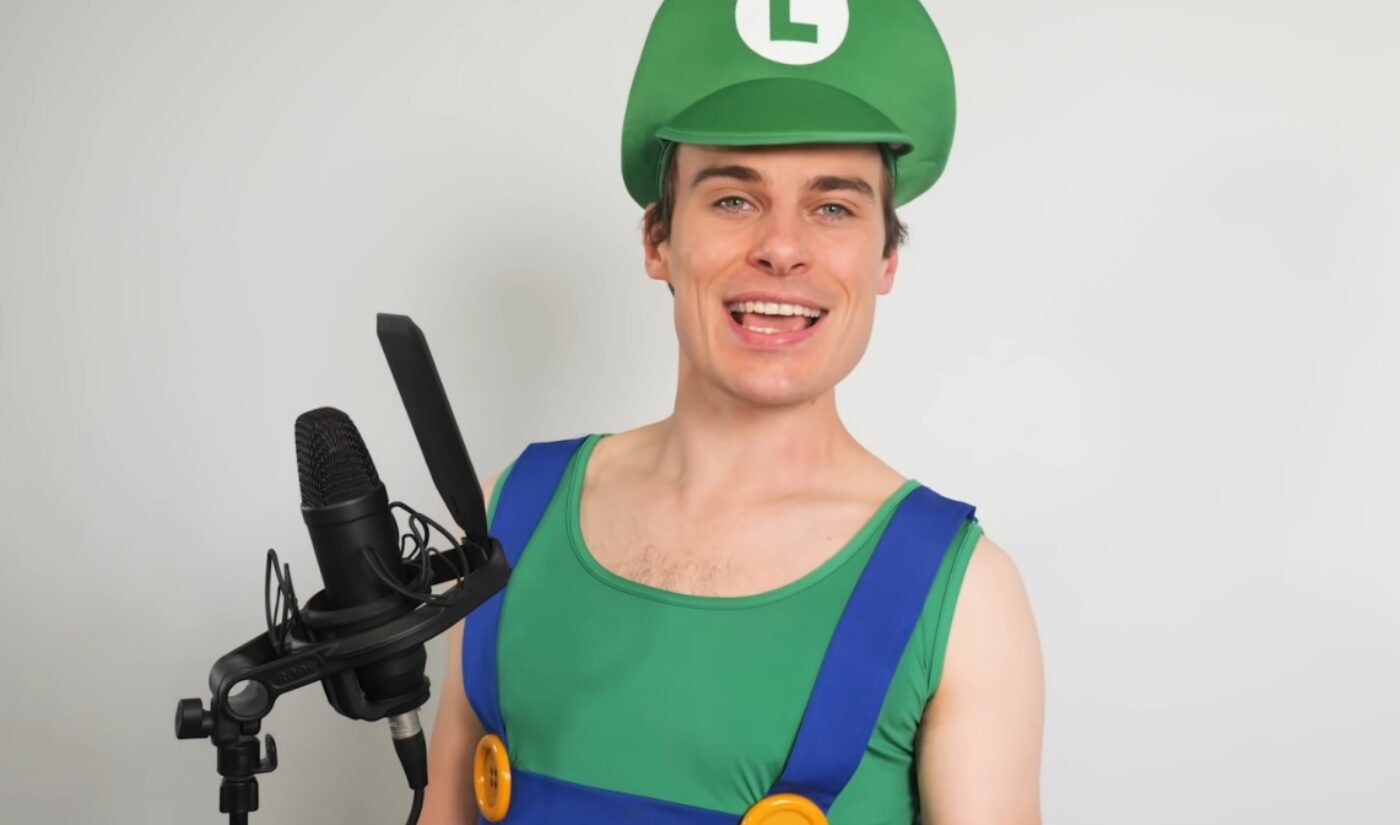 In the U.S., a recent Supreme Court decision has impeded the Texas Legislature’s plan to enact a controversial law that would ban social media censorship. Meanwhile, on the other side of the globe, the battle over what you can or can’t say on social media is moving in a different direction. An Australian court has ordered Google to pay politician John Barilaro A$715,000 ($515,000) after YouTube decided not to remove videos that allegedly defamed the former Deputy Premier of New South Wales.

The inflammatory videos came from Jordan Shanks, a New South Wales-based creator who reaches more than 620,000 subscribers on his friendlyjordies YouTube channel. Shanks often calls out Australian politicians, and in 2020, he went after Barilaro after disagreeing with the then-Deputy Premier’s policies. Among other slights, Shanks poked fun at Barilaro’s Italian heritage. He spoke in an exaggerated accent and said the politician was “powered by spaghetti.”

Barilaro called Shanks a liar and filed a lawsuit against him in 2021. Since YouTube chose not to remove Shanks’ videos, Barilaro launched a legal assault against Google as well. He quickly learned what happens when you try to drag a comedy creator through the mud. Shanks responded to the suit by dressing as Luigi and accosting Barilaro in public. And that was only the tip of the iceberg in this messy case.

Australian courts have shown that they are willing to hold platforms liable for any hateful content they disseminate, and the decision in this latest case trended in that direction as well. Shanks himself reached a settlement with Barilaro, but Google dug its heels in until a court ruled that Shanks’ “relentless, racist, vilificatory, abusive, and defamatory” drove his target out of politics. Barilaro resigned as Deputy Premier of New South Wales last year.

Judge Steve Rares, who delivered the decision, said that “Google cannot escape its liability for the substantial damage that Mr Shanks’ campaign caused.” Except that might not be true. The Australian court has ordered Google to pay up, but the American company could attempt to dodge the penalty by citing the “safe harbor” provisions that protect it in its home country.

“The important point is Google can try to ignore the court ruling because US laws provide a shield US companies can use to hide behind,” social media expert Dr. Damien Spry told Guardian Australia. “If Google abides by the court ruling, and that’s a big if, then they’ve kind of accepted local jurisdiction,” he added. “Obviously, they can afford to pay the money, but they can’t afford to be dragged into court over and over and over again.”

As lawmakers around the world debate whether platforms should be held liable for any opinions expressed in the content they distribute, the question of location is cropping up again and again. If the Texas Legislature passes an anti-censorship law, is it viable in the other 49 states? If an Australian court tries to fine Google, is the American company bound to that antipodean ruling? While some observers have suggested that the Barilaro case is unlikely to set a precedent, it nevertheless exposes the fogginess of social media law.

Meanwhile, the court of public opinion has come to its own conclusions. You can probably guess how people feel about a thin-skinned politician attacking a funny YouTuber, but if you need evidence to back up your opinion, searching “Barilaro” on Twitter will show you where global sentiment lies.