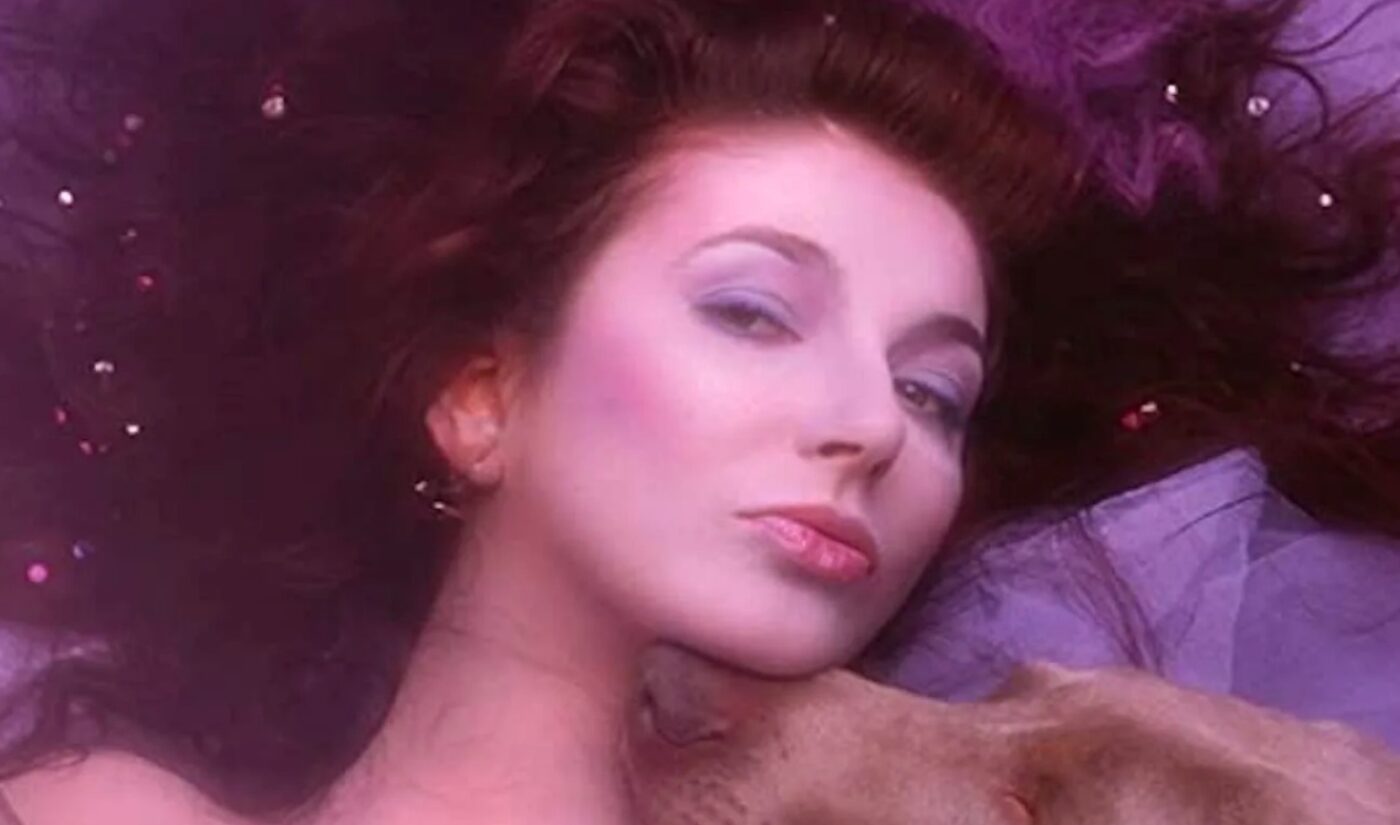 Kate Bush is running up big numbers with a 37-year-old single.

The moody singer-songwriter, who delivered multiple top-ten hits in the 80s, is back on the charts in 2022 after her song ‘Running Up That Hill’ was used in the fourth season of the Netflix original series Stranger Things. The track’s reemergence into the public eye has been driven by numerous memes, which have been proliferated across platforms like TikTok, Twitter, and YouTube.

‘Running Up That Hill’ plays a pivotal role in the new season of Stranger Things. It’s beloved by the character Max, portrayed by Sadie Sink. There is already a YouTube cover of the song from Mini Fairhurst, who occasionally impersonates the redheaded Sink.

The official music video for ‘Running Up That Hill’ now has 57 million views on YouTube, but the song’s reemergence has mostly been driven by other platforms. On Spotify, it became the most-streamed song in both the U.K. and the U.S. At the same time, it became a top-ten single in the United Kingdom, as it was when it was first released in 1985. How long ago is that? Think about it this way: When Bush’s powerful anthem first charted, Spotify CEO Daniel Ek was two years old.

On Twitter, memes inspired by the song are scoring thousands of likes:

But all of that activity pales in comparison to what’s happening on TikTok. Or perhaps it would be more accurate to say that ‘Running Up That Hill’ is blowing up across the web because of TikTok. The song has been used in 500,000 short videos, which have collectively received millions of views. Many of those clips showcase intergenerational connections, with parents and their TikTok-loving children bonding over their shared love of the British musician.

The resurgence of ‘Running Up That Hill’ has been so powerful that even the famously withdrawn Bush has stepped into the spotlight to give Stranger Things her blessing. “I wait with bated breath for the rest of the series in July,” she said.

This leads us to the ultimate question: How should Netflix interpret its latest viral smash? There are a few different conclusions the streamer could draw from the song’s revival. The simplest takeaway concerns Stranger Things‘ success. Even as Netflix struggles with flagging financials and public feuds with its own employees, it still holds a commanding position in the pop culture conversation.

But look closely, and you’ll see something deeper. Netflix was able to maximize the hype around ‘Running Up That Hill’ by forgoing its usual practice of dropping entire seasons all at once. As Bush noted in her statement, the company has saved the final two installments of Stranger Things‘ fourth season for July. If those episodes were already out, would their own bombastic moments be overshadowing the one in episode four?

Netflix should realize that this viral surge was possible because the Stranger Things release schedule made room for it. Whenever the fifth and final season of the nostalgic horror drama arrives, Netflix would be wise to consider releasing it one episode at a time.

In the meantime, the embattled streamer will milk this moment for all it’s worth. If you don’t mind a few big spoilers, you can check out the iconic ‘Running Up That Hill’ scene on Netflix’s YouTube channel.