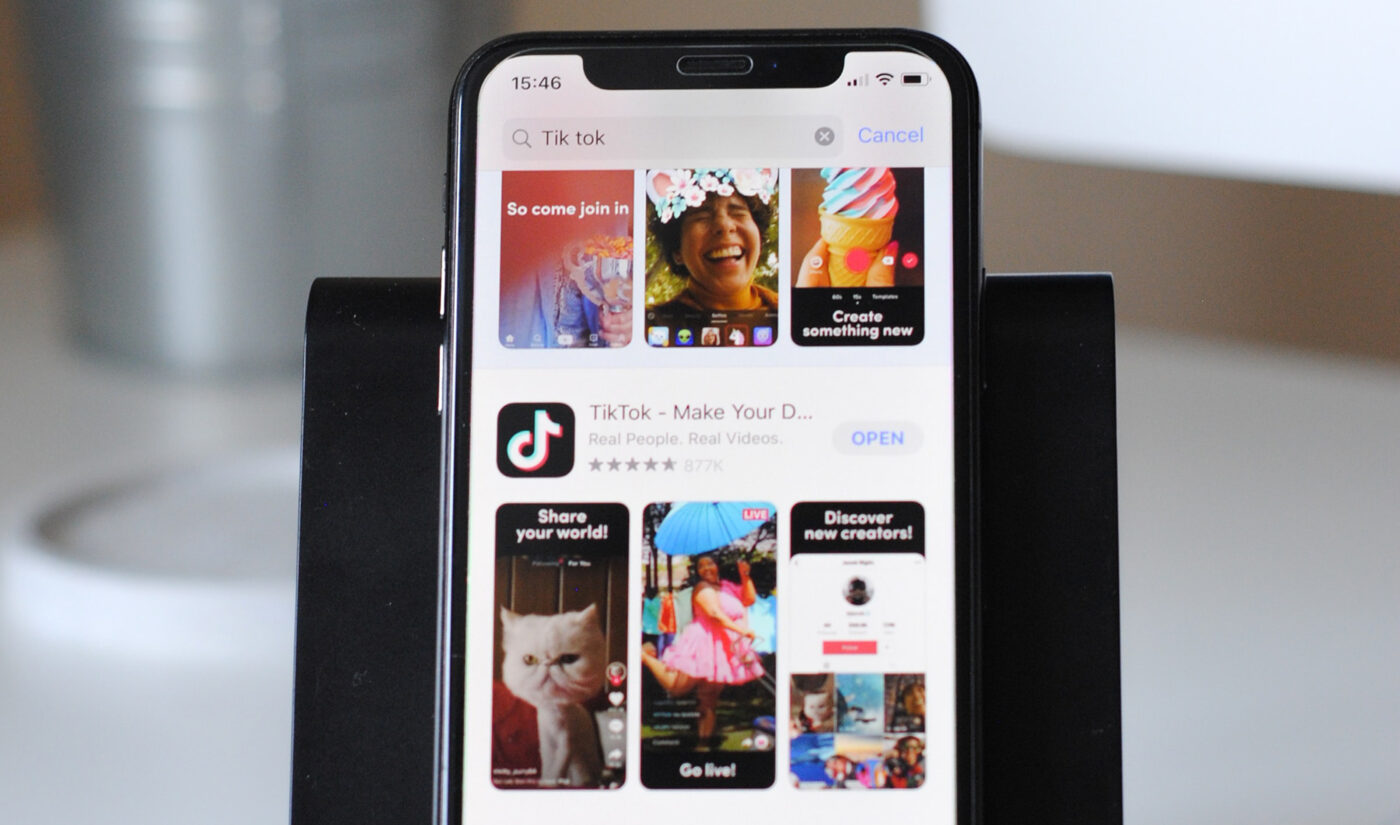 TikTok wants its viewers to keep swiping up.

The platform confirmed to TechCrunch that it’s testing a feature called “clear mode” that, when activated, removes video descriptions, interface buttons, and apparently everything else, leaving just the video the user is watching.

Screenshots Navarra posted of the feature showed that turning it on erased everything from the user’s screen except TikTok’s top menu, where users pick between For You and Following feeds, and bottom menu, with the Home/Friends/Create/Inbox/Profile bar.

As TechCrunch points out, normally there’s no way for TikTok users to move or remove the long row of interface buttons along the right side of a video, or the lines of text along the bottom—the creator’s video description and audio information, which displays the sound clip used.

Obviously this can cause problems if a creator uploads a video and a vital portion of it is concealed under the buttons or text, so it’s common to encounter comments asking creators to crop and reupload for users to better see videos’ subjects. Clear mode could ease this problem.

TikTok didn’t say much about the feature, but did reveal it’s in testing with a limited number of users. As usual, that means it’s possible clear mode won’t roll out to all users as a full-fledged feature.

If it does, though, it’ll be an interesting addition—one that might be at odds with features introduced by competitors like YouTube, which has tools to actively ping users and remind them to get out of the scroll spiral.