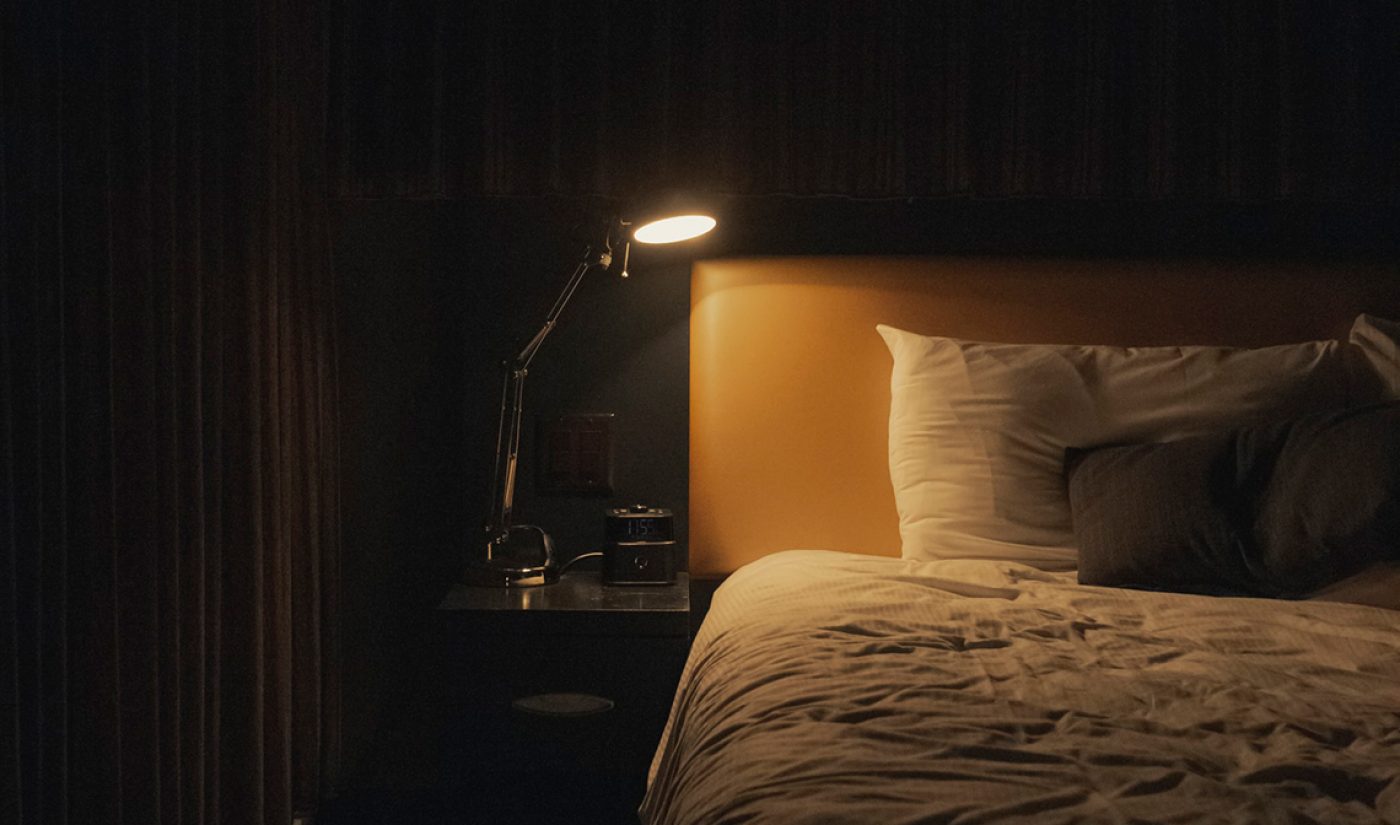 Starting today, iOS and Android users can set up a notice that’ll nudge them at a designated time, reminding them to get off their phones and get to bed. The function–called ‘Bedtime Reminders’–joins a handful of other time management features YouTube introduced back in 2018, including a profile showing users their total weekly watch time, bundled push notifications, the ability to disable sounds/vibrations at night, and “take a break” reminders that chime in when someone has spent 15, 30, 60, 90, or 180 minutes watching content. YouTube also lets parents set shutoff timers for usage of its separate Kids app.

Users who set a Bedtime Reminder have the option to ask YouTube to let them finish the video they’re watching before pinging them. (So, if they set a reminder for 10 p.m. but are watching a video till 10:13, the ping will appear at 10:13.) Once reminders appear, users can choose to snooze them for ten minutes or dismiss them entirely–until the next night, at least.

“With so many of us at home, it can be especially hard to stick to your routine, and it’s more important than ever to set boundaries to help manage how much time you’re spending online,” Team YouTube wrote in a Community post about the update. “We want to help everyone better understand their tech usage, disconnect when needed, and create healthy habits.”

Team YouTube added that in the two-ish years since the platform introduced time management tools, its systems have sent more than 3 billion “take a break” reminders.

For now, only iOS/Android smartphone users have access to Bedtime Reminders, but the feature will become available to users on all other devices “in the next few days,” YouTube said.