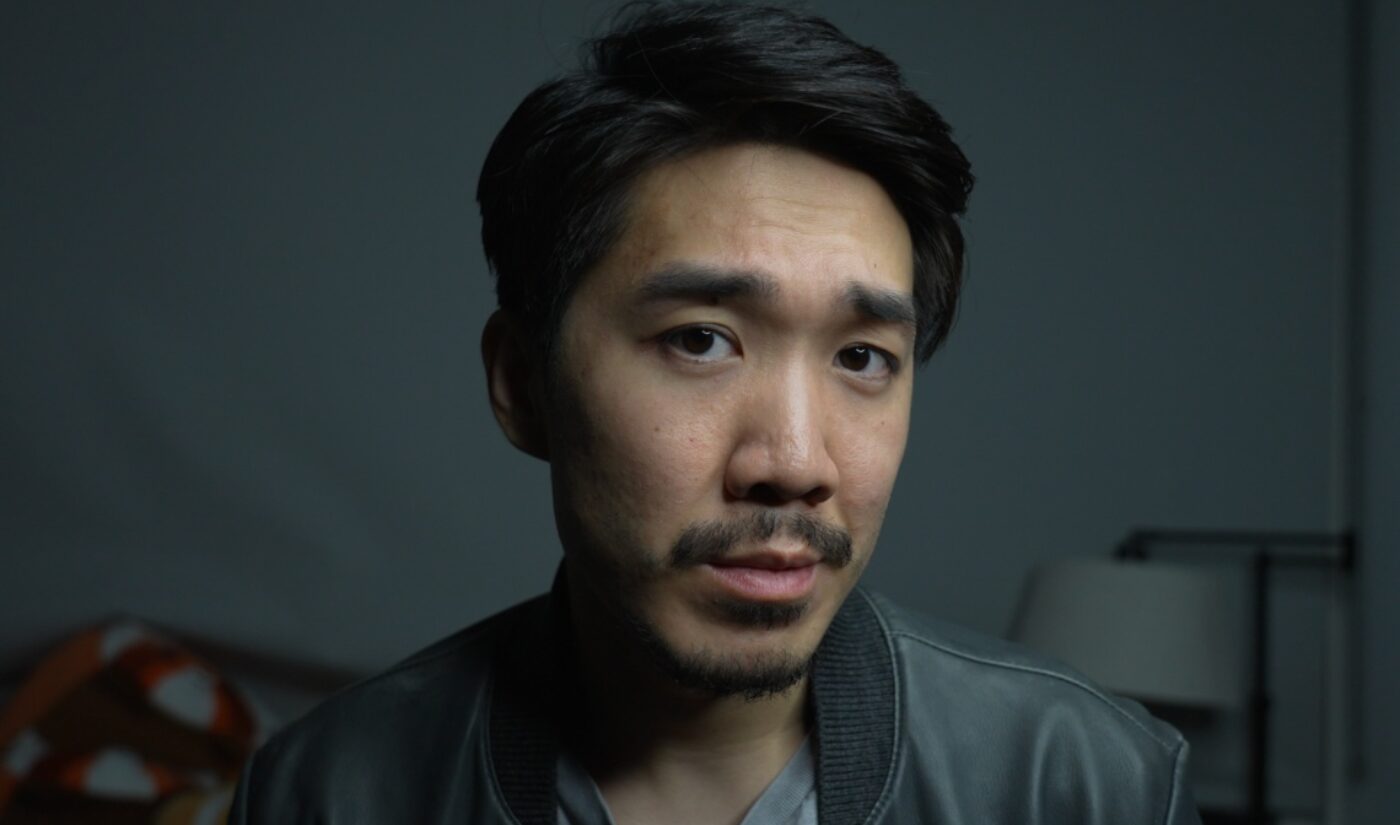 A YouTube content creator whose videos satirize hot topics in tech has landed an expansive management, development, and production deal with a major film financier. Jonathan Ma, known on YouTube as Joma, is the latest up-and-comer to join Peter Luo‘s Stars Collective.

Ma worked as a software engineer at Google before quitting his job to make content on his former employer’s video platform. His channel incorporates a wide range of genres, including comedic sketches, interviews with tech industry players, and vlogs. The primary Joma channel has 1.74 million subscribers.

By joining forces with Stars Collective, Ma will get the chance to work directly with big names in the film industry. Luo, who has financed films like Crazy Rich Asians and Malignant, launched his $100 million bet in 2020 to incubate female and BIPOC talent. He brought on top Hollywood directors like Sam Raimi and Jon M. Chu to mentor the creators who sign with Stars Collective.

More recently, Luo has steered Stars Collective toward Web3 by launching a metaverse venture. Ma will help Luo connect with that space thanks to his popularity among crypto enthusiasts. A press release notes that a recent video titled “if Wolf of Wall Street were about crypto” made a splash in that community. Ma has also launched an NFT line called Vaxxed Doggos, which sold out almost immediately.

Ma will return to the wild world of Web3 for his first collaboration with Stars Collective. He is working on a fictional series that will dramatize the life of Bitcoin’s infamous (and anonymous) founder, Satoshi Nakamoto. The plan is to bring that series and others to TV, film, and hybrid platforms.

“Jonathan authentically connects to a generation of consumers who think differently and exhibit evolving entertainment consumption habits. His following and strong fan engagement is a direct result of his intelligence, likeability, creative acumen, and natural ability to tell stories,” Luo said in a statement. “We’re happy to support him with Stars Collective’s array of resources as we lean into content development, production, distribution and overall storytelling in Web3 and blockchain. As we work to create a Meta Hollywood company, our cooperation with Joma is a significant starting point.”

In total, Stars Collective supports about 200 filmmakers and actors. The initiative currently has multiple film and TV projects in development.