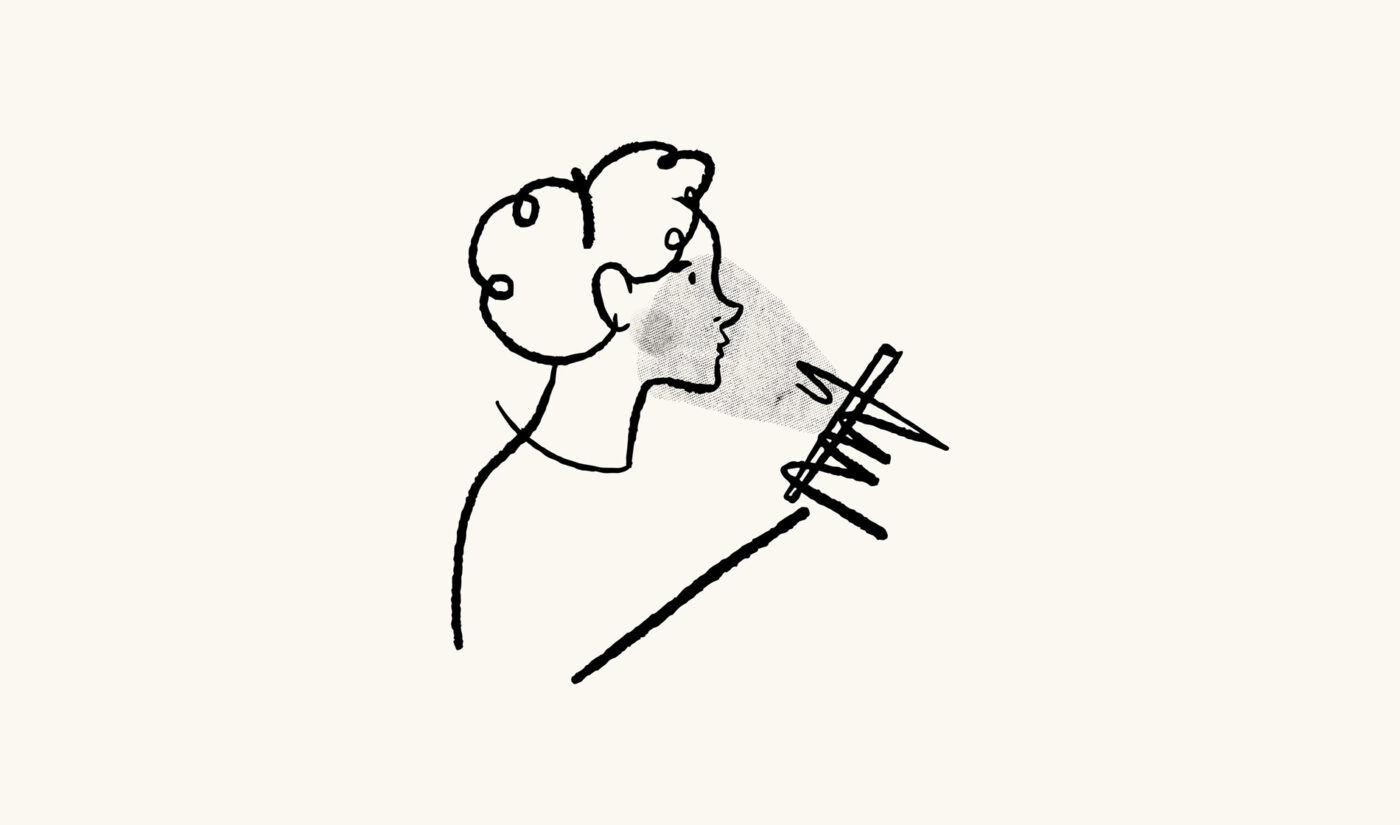 As conservatives in the Supreme Court take aim at Roe v. Wade, YouTube is preparing to fight a potential onslaught of abortion misinformation, Susan Wojcicki says.

During an interview at the World Economic Forum in Davos, Switzerland, this week, YouTube’s CEO acknowledged YouTube’s long and ongoing problem with combating the spread of misinformation on its platform.

She added that “after all the work we have put in, I think we have come a long way.”

Over the past few years, YouTube has been especially focused on combating misinformation about COVID-19, U.S. elections, climate change, and, most recently, Russia’s invasion of Ukraine. Now it’s adding abortion to that priority roster.

Wojcicki said YouTube has been readying itself since the Supreme Court’s draft decision was leaked earlier this month. Things are tricky because the draft “is not definitive language,” she said.

“We have spoken internally at a high level, but we are still waiting for what the final wording is, and what the final implications are, and when it is real we will take the necessary steps to comply with it, while also trying to support our employees,” she said.

She explained that YouTube is anticipating situations where, for example, a video might say abortion is illegal in a state where it isn’t.

Wojcicki didn’t give more specifics, but did say she personally supports access to abortion. “I believe that reproductive rights are human rights,” she said. “That is my personal view.” She added that “running a company that focuses on free speech…we want to be sure that everyone has the right to express their point of view.”