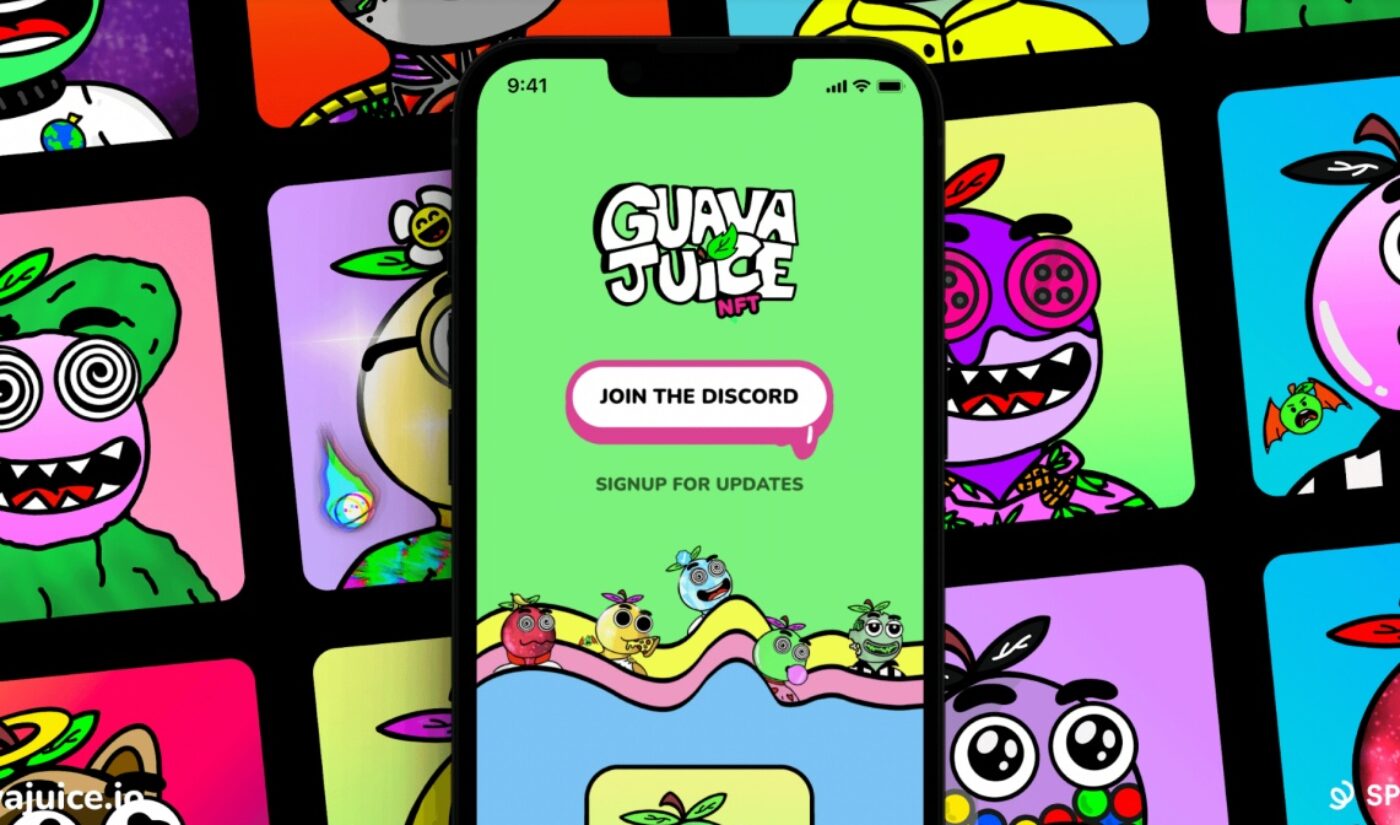 The latest creator to launch a line of NFTs is Guava Juice. The Filipino-American YouTube star, whose real name is Roi Fabito, has teamed up with the merch platform Spring to launch an NFT collection that doesn’t require purchasers to own any cryptocurrency.

The Guava Juice NFT line consists of 10,010 digital avatars, which resemble Guava Juice’s titular fruit. The avatars are all unique, as each one uses a different combination of the 164 layers that were hand-drawn by Fabito himself. In a video announcing the NFT drop (which is set for May 25), Fabito encouraged his 16.8 million YouTube subscribers to “be brave and take the path no one else will take,” using language that wouldn’t sound out of place in a Crypto.com commercial. The creator said that any fan who follows his advice will “find inspiration you never knew you hand.”

That voiceover accompanies footage of Fabito as he draws his NFT components at the beach, in a parking lot, on the toilet, and across a variety of other locations:

So what do you actually get if you pick up a pack of five random Guava Juice NFTs? For starters, you’ll earn advance address to the creator’s future drops while also unlocking gated merch and content. A press release teases some “secret plans” that buyers will learn about if they choose to indulge Fabito’s latest project. “While we can’t disclose our roadmap just yet, you have my word that every holder won’t just be part of the community,” Fabito wrote, “but will get exclusive benefits and access to content that I’ll create and release over time.”

Fabito, who has been on YouTube since its early days, has been investing in crypto since 2017. In a statement, he said the rise of NFTs “reminded me of when I first started making YouTube videos back in 2006.” He noted that “the uncertain but promising road that YouTube contained at that time is reminiscent of where we are today with Web3. This same feeling is why I am so invested in this space.”

Though he himself is a crypto enthusiast, Fabito wanted to ensure that his biggest fans could acquire his social tokens even if their crypto wallets are empty. That’s why he chose to partner with Spring, which lets users buy NFTs with credit and debit cards thanks to its Currency Bridge system. Guava Juice NFTs can also be purchased with the ETH and MATIC cryptocurrencies. The transactions associated with the collection will live on the Polygon blockchain, which is known for its ecologically-friendly approach to Web3.

Spring is partnering with Fabito through its Mint-on-Demand program. “Our goal at Spring is to put the power in the creator’s hands,” said CEO Chris Lamontagne in a statement. “With Mint-On-Demand we’re helping creators and their fans jump into the deep-end of Web3 with the security and backing of Spring. With this unique launch, we are proud to be doing exactly that.”

Before going solo as Guava Juice, Fabito was one-half of the duo known as Wassabi Productions. That channel split up in 2016.