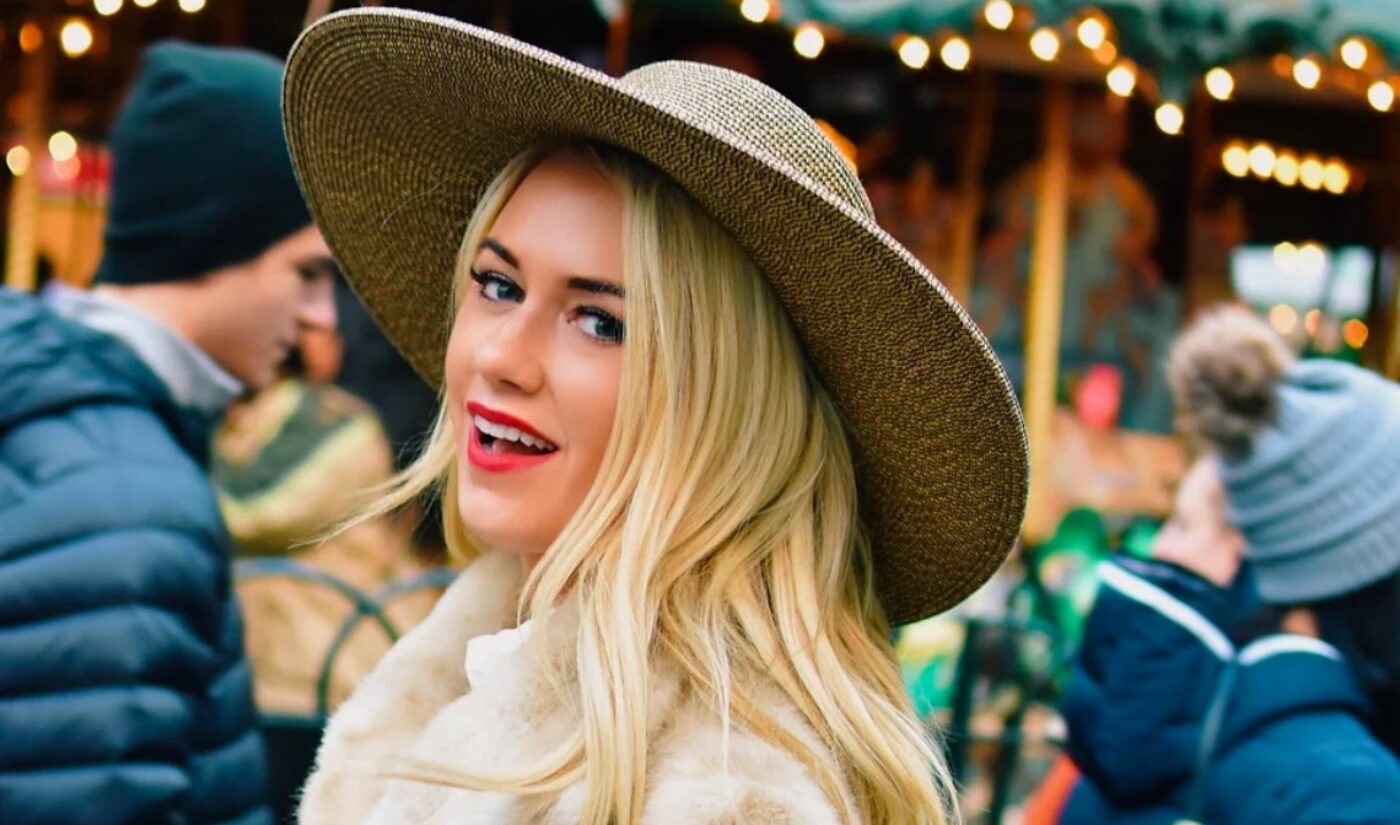 Last December, Playboy launched Centerfold, a new digital destination that has a similar model to OnlyFans. Both platforms empower adult performers and give them the tools they need to make money from their revealing content.

In other words, Centerfold is the latest attempt to merge the influencer industry with the adult video community, so it comes as no surprise that Playboy is looking toward the creator economy as it staffs its new platform. The legendary lifestyle brand has hired Loren Piretra, who previously worked for Twitch, as its VP of creator and influencer marketing.

Piretra, who came to Twitch after stints at the NFL and Red Bull, helped the gaming-focused live streaming platform expand its marketing capabilities. The result was an explosion of sponsored content spurned on by the COVID-19 pandemic and all its associated sheltering-in-place.

The ambitious young exec’s duties at her former job also included a founding role in the Twitch Women’s Alliance, which provides visibility to female streamers on the predominantly-male platform. One of the best-known women on Twitch is the provocative Kaitlyn “Amouranth” Siragusa, who signed on as one of Centerfold’s first partners around the time of the brand’s launch.

Siragusa is one of the biggest names attached to Centerfold, but the OnlyFans celeb is not the only familiar face who will populate Playboy’s new platform. The 69-year-old company, which ceased publication of its famous print magazine two years ago, will bring together pop stars like Cardi B and Amber Rose, digital-native creators like Siragusa and Amanda Cerny (who has previous experience with Playboy), and adult film stars like Lana Rhodes and Elsa Jean.

That high-powered lineup means that Piretra will have a lot to work with when she begins at Centerfold on June 1. “For decades, Playboy has been a thought-leader at the intersection of pleasure, lifestyle, fashion, media and activism, and I am excited to join the talented team of the reimagined company,” Piretra said in a statement. “Working with this legendary brand, whose influence has made an undeniable cultural and societal impact over nearly seven decades, has me energized to build on strategies that reflect the revolutionary spirit embodied by the Playboy brand.”

A trip to the Centerfold website reveals a waitlist for creators who are interested in performing on the platform themselves. Viewers can scan a QR code embedded within Playboy’s bunny logo to access a directory of Centerfold’s top channels. Fair warning: Much of the content on Centerfold (especially its more risqué photos and videos) is restricted to fans who subscribe to their favorite stars.