Want to loop a YouTube video or skip to its most-watched moments? Now you can. 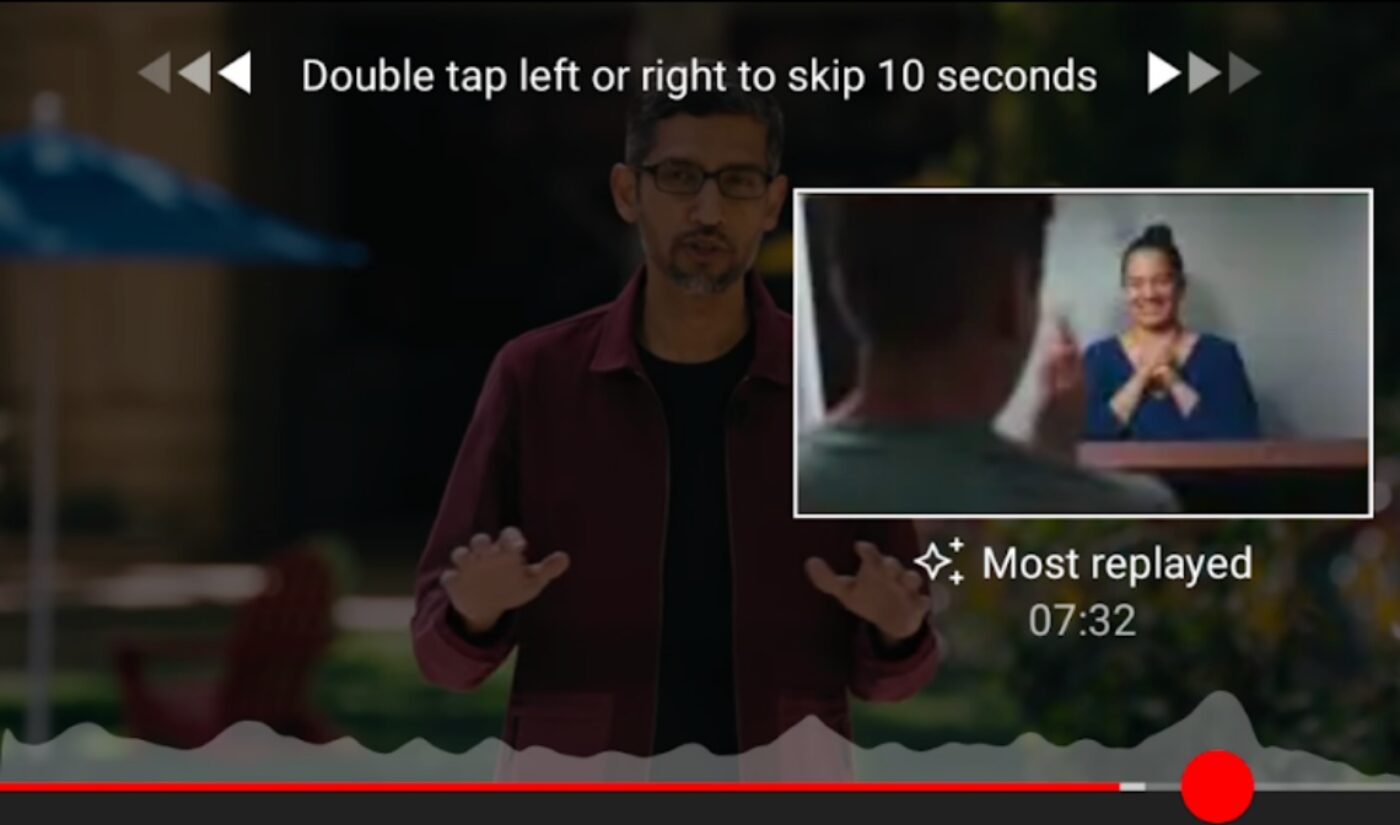 A day after sharing advertiser-friendly features during its annual Brandcast, YouTube revealed a slew of updates that will affect its flagship product. The YouTube player has been equipped with the ability to skip straight to a video’s popular moments, and individual clips can now be looped so that they replay over and over.

YouTube will identify big moments by determining the sections of videos that are replayed most often. Those climaxes will be displayed in graphs that will be visible within the video player’s progress bar. Sections that have been watched more frequently will appear as shaded “hills” above the bar. You can see what that visual effect will look like in the above image. 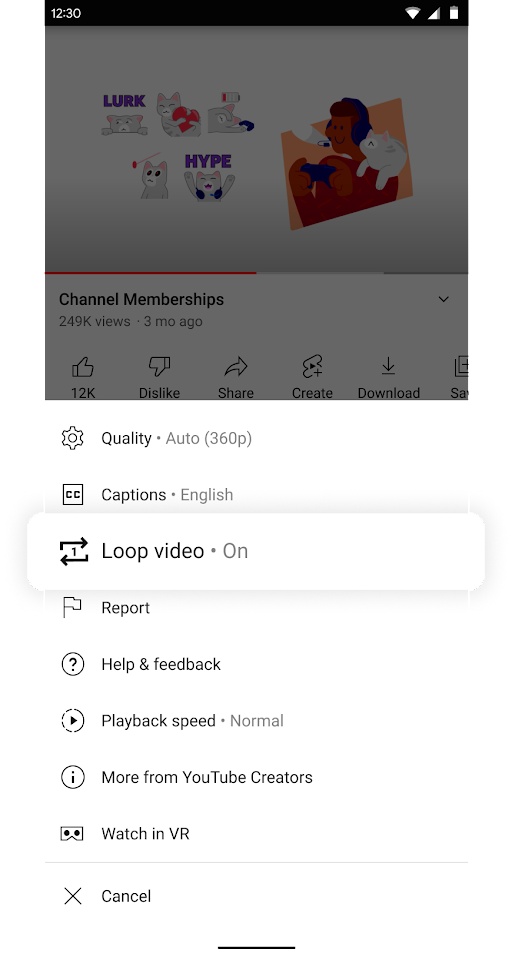 If you don’t want to skip through your videos at all, you can now watch them over and over. The ability to play content on loop is new to the long-form version YouTube, though it was previously enabled as a default option on YouTube Shorts. If viewers become aware of this new option (which can be enabled on desktop by right-clicking on the player), it could spell the end of those ultra-long videos that repeat the same clip over and over. Why watch Shrek play the saxophone for ten hours when you can just loop the shorter version?

The other new update worth noting here synergizes with one of the major themes of YouTube’s Brandcast presentation. During its pitch to advertisers in New York, the video platform boasted about its prowess on connected TVs. Now, viewers on those screens will be able to take advantage of a feature that you’ve probably seen already on another device. Video chapters, which split long uploads into individually-labeled sections, can now be experienced on connected TV.

If these features pique your interest, you might want to pay attention to http://youtube.com/new. On that landing page, viewers who possess Premium subscriptions can serve as testers for upcoming product launches. YouTube said that it developed the “most replayed moments” feature that way, and pretty soon, another test will arrive at that URL. Premium users will soon have the opportunity to try out a tool that will allow them to skip directly to an exact moment in a specific video.