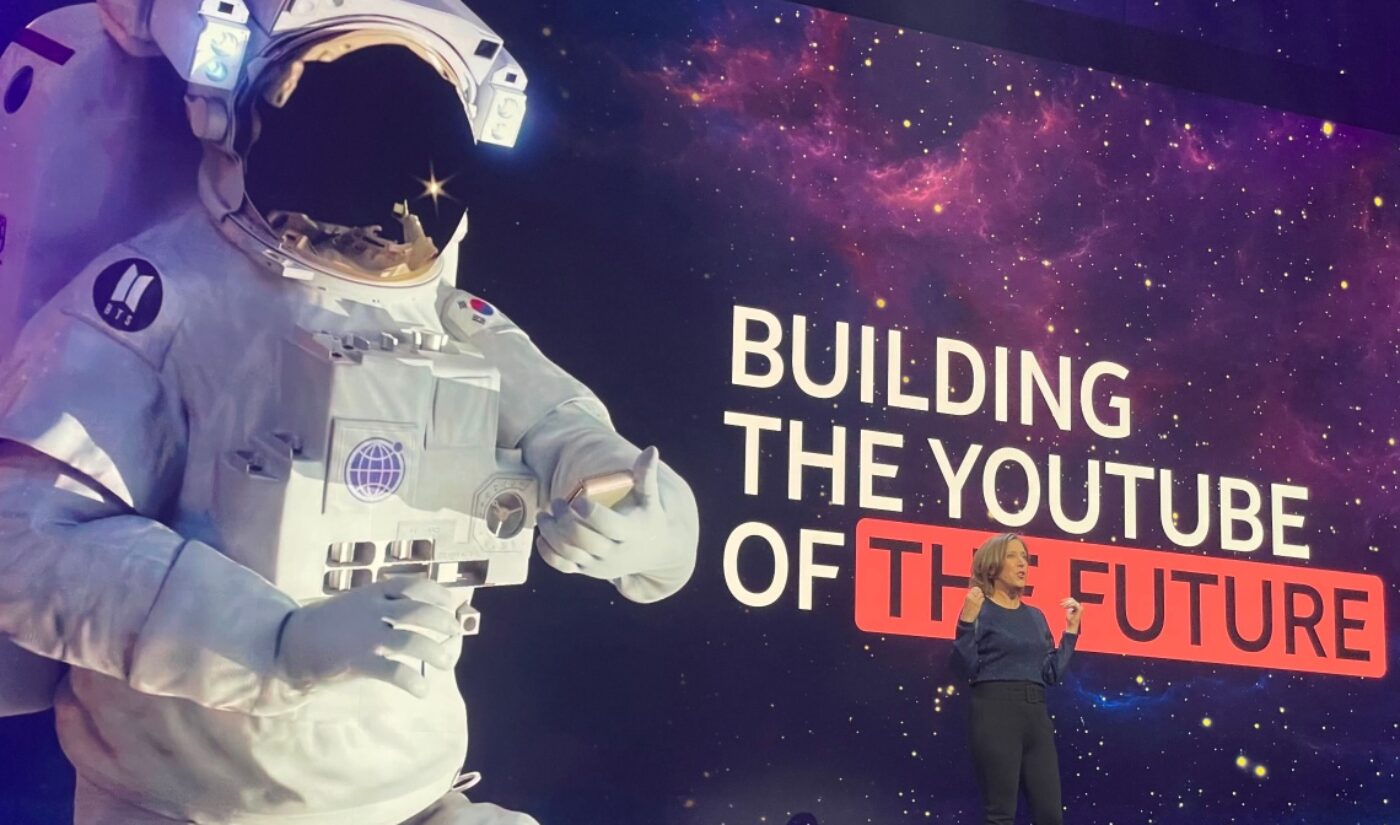 At its Brandcast presentation in New York on May 17, YouTube positioned itself as a direct competitor to TV.

In a change from previous years, the annual pitch to advertisers occurred during the TV industry’s upfronts season. “”We’re so excited to be at the upfronts this year,” YouTube CEO Susan Wojcicki said during her address. “We’re here because YouTube is the mainstream.”

When that move was announced, we speculated that YouTube was bidding for ad dollars that have previously gone to TV networks, as several of its recent product rollouts had indicated. In 2020, as the COVID-19 pandemic forced viewers onto connected TVs, YouTube expanded its advertising options on those screens. A year later, YouTube’s CTV service got access to the same Nielsen metrics used by traditional TV channels.

At Brandcast, YouTube talked about the return it’s seeing from its investment in connected TVs. A blog post from the company reveals some of the statistics it shared during its presentation, such as:

Alan Thygesen, Google’s President of Americas, used stats like those to suggest that YouTube is now beating the TV networks at their own game. He stressed that 35% of the platform’s CTV viewers “can’t be reached by any other streaming platform. They only watch YouTube.” 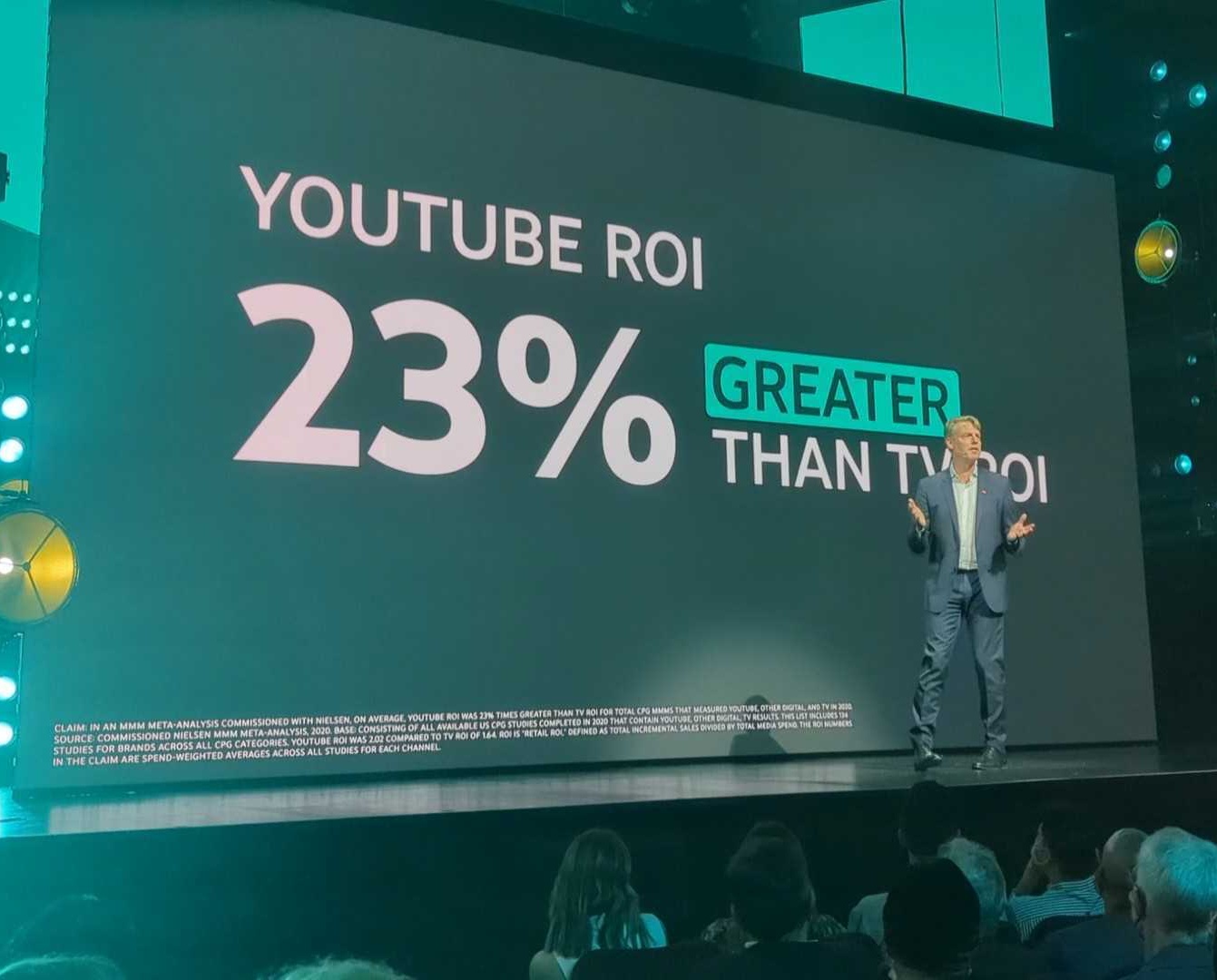 The claims of YouTube’s connected TV prowess are backed up by a Think with Google study that was released a day before Brandcast. Among other insights, Google claims that viewers are 34% more likely to value content for its “unique storytelling and production” rather than its “cinematic quality.” The study quotes EGAMI GROUP managing director Parris Bowe, who claims that “authentic, aesthetically imperfect content that resonates, that gets to the heart of matters, is what’s winning right now and what will be winning in the future.”

Though YouTube is positioning itself to redefine TV consumption, it didn’t miss an opportunity to restate its dominance of the ad-supported streaming industry. During Brandcast, it highlighted the scale its individual creators are able to achieve. It noted that if MrBeast‘s YouTube channel were its own streaming service, it would have more subscribers than every other ad-supported streaming service except YouTube. MrBeast has 95 million subscribers; HBO and HBO Max have 76.8 million of them.

So there you have it. YouTube still has the scale no other digital platform can match — though if the MrBeast streaming service ever gets off the ground, YouTube should watch out.