Candle Media has acquired ATTN for roughly $100 million. How will the media company use the news-oriented brand? 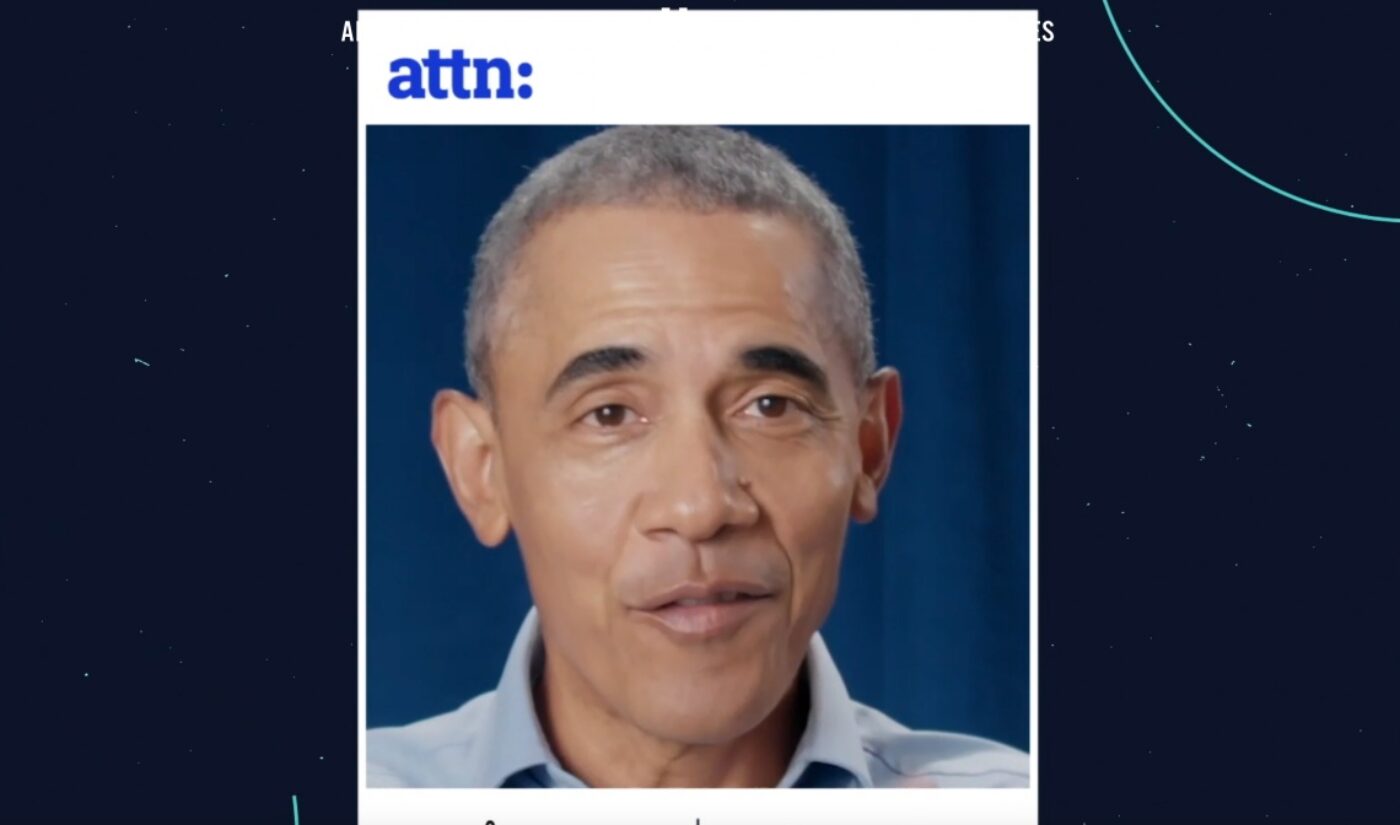 The deep-pocketed entity, which has spent billions to acquire digital media companies like Hello Sunshine and Moonbug, has now gained control of another brand with a massive presence on social media. Candle has acquired ATTN:, the eight-year-old content producer known for delivering politically-driven videos to platforms like Facebook, Instagram, and TikTok.

The acquisition price was “roughly $100 million,” according to TheWrap. As has become the norm with Candle Media acquisitions, the company will not make widespread changes to its new subsidiary’s senior management team. Matthew Segal and Jarrett Moreno, who co-founded ATTN: in 2014, will continue to lead its day-to-day operations.

Candle Media was still an unnamed company when it made a splash by acquiring Reese Witherspoon’s Hello Sunshine for $900 million last August. The Blackstone-backed firm then scooped up Cocomelon owner Moonbug for a ten-digit price while also reorganizing internally. Its owners, former Disney decision-makers Kevin Mayer and Tom Staggs, chose Candle Media as the name for their venture while also hiring experienced execs to fill C-level positions.

With most of its acquisitions, Candle emphasizes its plans to grow across platforms, and ATTN: is well-suited for that sort of expansion. The Millennial- and Gen Z-focused brand is perhaps best known for its work on Facebook, where it has been able to reach millions of young adults by discussing the political issues they care about. Its connections to those generations made it an appealing partner for TikTok, which tapped it to run the social justice platform TikTok for Good. ATTN: has also worked directly with several top influencers, including Juanpa Zurita and Nabela Noor.

“ATTN: has a deep, digital-native understanding for how to cut through the noise and reach today’s audiences through engaging content on social media,” Mayer and Staggs said in a statement. “We are excited for them to join Candle and provide the benefits of their talented team’s expertise across our brands and franchises.”

On the ATTN: side of things, Segal and Moreno stated that the acquisition would further their team’s ability to “use creative and clever storytelling to make important issues more digestible for mass audiences.” No specific pieces of post-acquisition programming have yet been revealed.