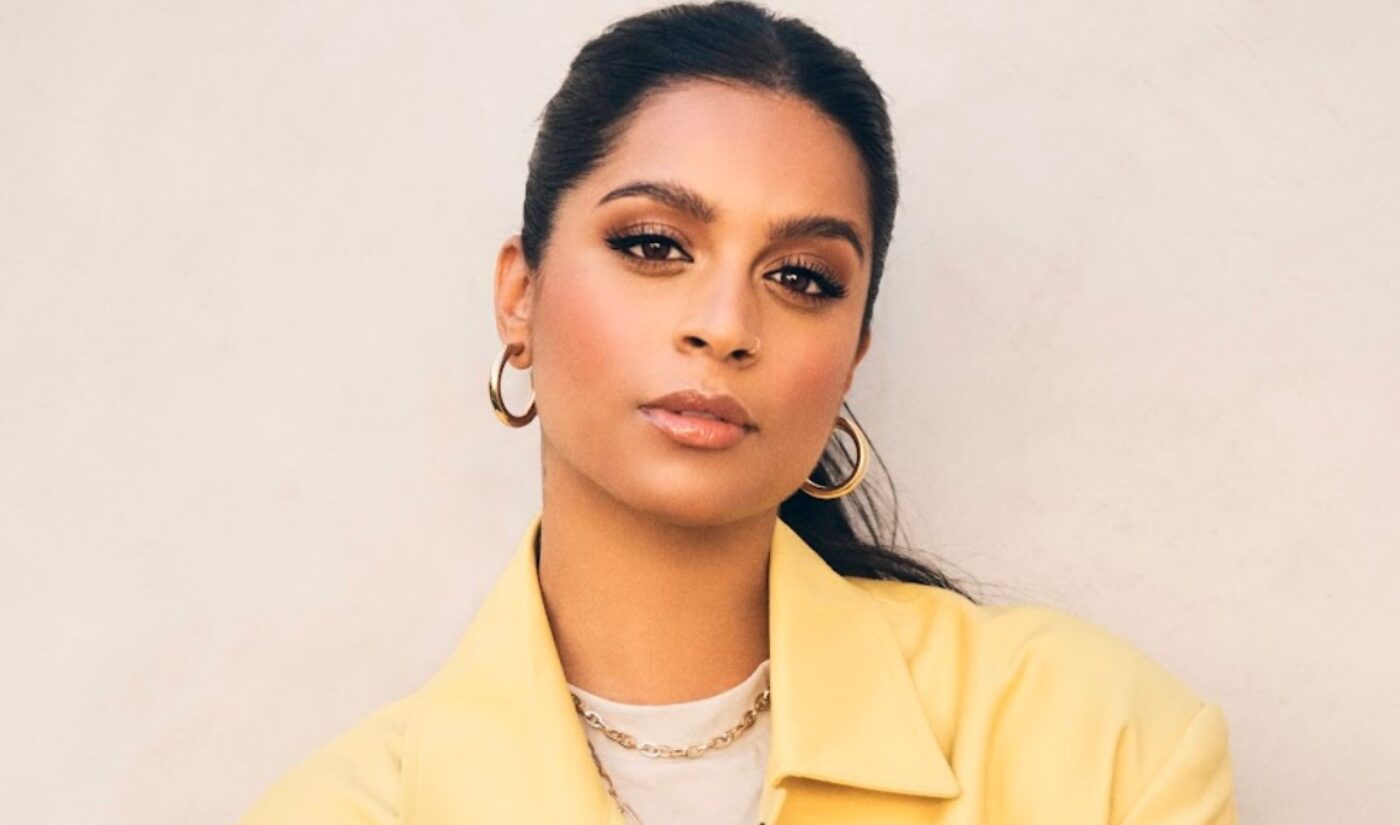 YouTube’s original programming division has been in flux since Susanne Daniels left the company earlier this year. Despite that turmoil, the leading video platform is making sure that its youngest viewers have plenty of high-quality content to enjoy. The latest slate of YouTube Kids originals includes an animated series helmed by Canadian star Lilly Singh and a Halloween-themed program from family entertainment giant Moonbug.

Variety delivered details about 13 family-friendly YouTube originals that will premiere in 2022 and 2023. Singh’s contribution to that initiative is Mindful Adventures of Unicorn Island, which will arrive in 2023. That title resembles Singh’s A Trip To Unicorn Island, which came out in 2016 and chronicled its star’s 30-city tour. That documentary was one of the first projects YouTube green-lit when it started bringing original programming to the subscription platform that was then known as YouTube Red. (It’s called YouTube Premium now.)

Moonbug will contribute Buster’s Big Halloween to the YouTube Kids lineup. The London-based media company owns and operates a number of highly-successful children’s channels, including the ubiquitous Cocomelon. Buster’s Big Halloween is based off the Go Buster channel, a 3D animation hub that reaches nearly two million subscribers.

Other YouTube Kids originals have been in the works for years. Shows like Jam Van and Corpse Talk were listed as “in development” when the all-ages platform revealed its 2021 programming slate. Now, they’re due out in 2022. Other shows that previously debuted are receiving second season pickups. Tab Time, starring actress and chef Tabitha Brown, generated millions of views which teaching youngsters about healthy eating habits. Now it’s coming back next fall with a fresh batch of ten 22-minute episodes.

“We are proud of our new kids slate, which is supercharged with learning, diversity and fun,” said YouTube Originals global head of kids and family Craig Hunter. “Our programming has been designed to represent a wide landscape of children’s intersecting cultures and identities.”

YouTube has been compelled to create wholesome, high-quality content for kids since reaching a settlement with the FTC in 2019. The government body charged the platform with data privacy violations, and YouTube responded by pledging to deliver shows that express character traits like “courage, compassion, communication, gratitude, curiosity, humility, teamwork, integrity, perseverance, self-control, empathy, and creativity,” according to a letter sent to potential creative partners in 2020.

The result of those talks was a $100 million initiative centered around original programming for kids and families. And while other portions of YouTube’s original content biz may not be as active as this one, the density of the latest YouTube Kids slate suggests that the platform’s all-ages operation is as busy as ever.