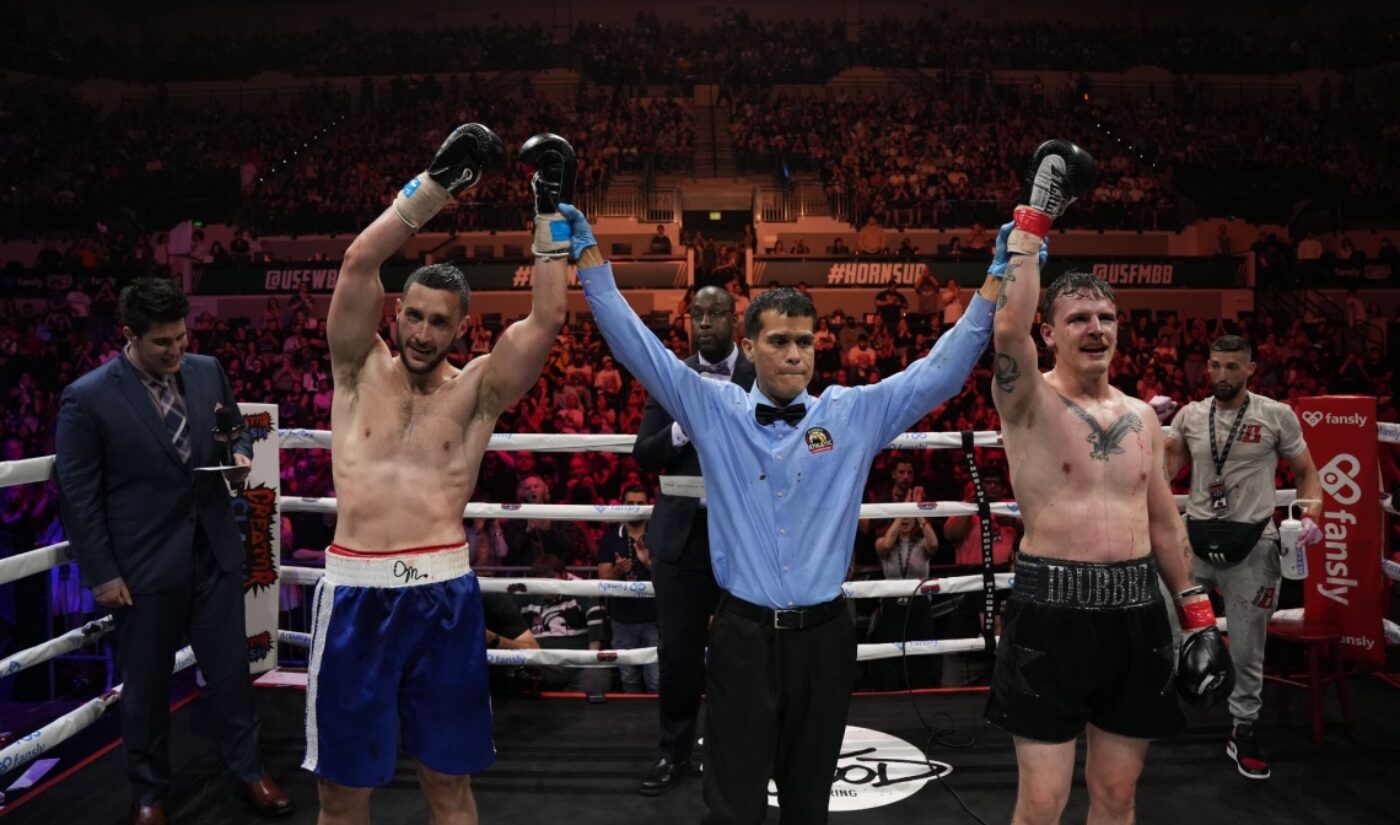 Influencer boxing matches can be hit-or-miss, but the Creator Clash was an absolute knockout.

The highly-anticipated event was organized by former ‘Content Cop’ iDubbbz and featured 18 stars from platforms like YouTube, TikTok, and Twitch. A sold-out crowd witnessed nine thrilling matches at the Yuengling Center in Tampa, Florida, and more than 100,000 people tuned in online via pay-per-view on Moment House. In the main card, iDubbbz showed a ton of heart against Doctor Mike, but the physician ultimately prevailed via unanimous decision.

iDubbbz determined performance was the result of his grueling training regimen. The internet commentator transformed his body to prepare for the Clash, and he was able to land a lot of shots against his larger opponent. He will document the entire experience in a long-form video he plans to release on his YouTube channel.

Many of the undercards showcased respectful boxing as well, and it was clear that the majority of the participants trained hard and took this opportunity seriously. Highlights included Harley Morenstein‘s physical domination of Arin Hanson, an epic brawl between female fighters Yodeling Haley and Justaminx (who emerged victorious), and Nathan “Dad” Barnatt‘s brutal first-round knockout of Matt Watson.

Many of the observers who purchased the Clash on pay-per-view praised the level of competition they saw. Commenters also gave respect to iDubbbz for assembling the thrilling matchups.

Alongside iDubbbz, the Creator Clash was also organized by Real Good Touring and co-creator Mike Leanardi. Proceeds from the event will benefit several charities, including the American Heart Association and the Alzheimers Association of America. The total amount of money raised by the influencer boxing bonanza will be announced at a later date.

Though the response to the event was mostly positive, some viewers called out the apparent size mismatches among some of the competitors. Those criticisms can be addressed in an upcoming sequel. During his weigh-in before the fight, iDubbbz remarked that Creator Clash 2 could go down sometime next year.

If round two does indeed happen, there are plenty of creators who have expressed interest in stepping into the ring. While spectating the Creator Clash online, Twitch stars Mizkif and Valkyrae remarked that they might want to give boxing a try. Those are two names that could definitely sell a lot of tickets and pay-per-view streams.