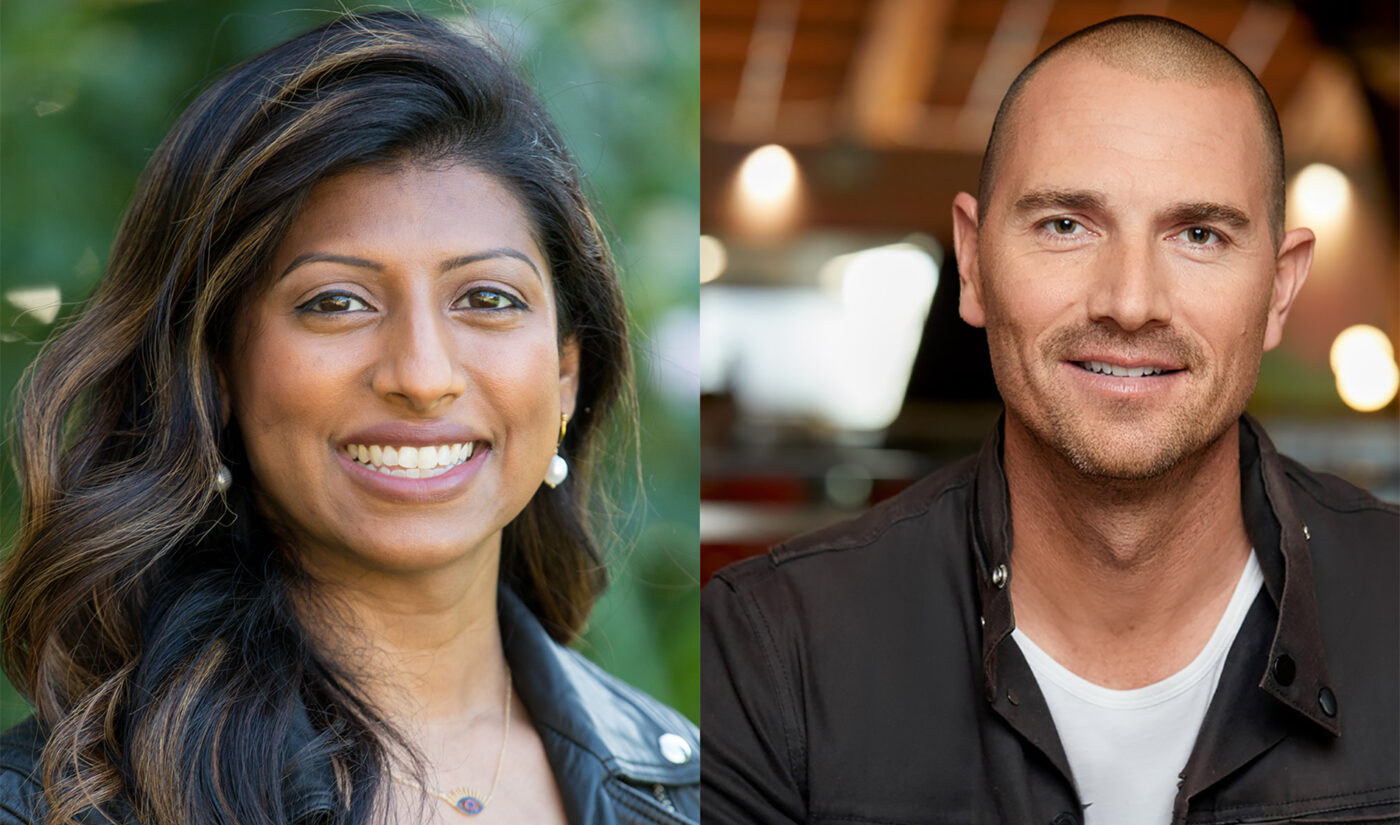 Spotter, a startup that buys YouTubers’ back catalogs, has tapped two veteran YouTube executives to join its team.

Monica Khan, who served as a Partner Manager from 2014 to 2020, is now Spotter’s first-ever head of creator community. And Derek Reynolds, formerly YouTube’s global head of business affairs for Originals, onboards as the company’s new executive vice president of legal and business affairs.

Spotter says bringing in Khan and Reynolds is “the latest step in [its] focus of building a creator community, providing even greater value to creators through the entire process and deepening the Spotter x creator relationship.”

The company’s model is simple: It pays a creator a lump sum for the rights to their old videos. After the deal is sealed, all advertising and other revenue earned by those videos goes to Spotter. The creator, meanwhile, gets a fresh injection of cash to film new content.

To date, Spotter has raised $755 million in funding, including a recent $200 million Series D led by Softbank. It says that so far, it’s spent more than $450 million on creators’ content.

With Khan, Spotter plans to build a “creator success team to drive deeper strategic partnerships, creator economy education, community and business development, and events and programming for the company,” it says. She’ll spearhead those efforts.

Khan joins from Meta, where she was the product marketing lead for community sustainability. Prior to onboarding at YouTube in 2014, she held roles at companies like Apple, AOL, IGN, and Guggenheim Digital Media.

“For years my passion has been supporting and advocating for creators through monetization, strategy and product development,” Khan said in a statement. “For so long, creators have been pulled in a million different directions at the expense of their creative freedoms and I look forward to building a team, products, and initiatives that equip them with the resources they need to make a living through their content.”

Reynolds, meanwhile, will develop Spotter’s new strategy for doing deals with creators that are “designed to maximize the creator experience,” Spotter says.

Reynolds joined YouTube in 2017, and has been Originals’ global head of business affairs since October 2020. In that role, he oversaw YouTube Originals’ licensings and rights acquisitions acgreements, plus writer, actor, director, and producer deals for domestic and international scripted, non-scripted, and live content.

He was closely involved in the production of several of YouTube’s biggest creator-centric Originals, including MrBeast’s Creator Games series, and Dude Perfect’s documentary Backstage Pass.

Before working at YouTube, Reynolds was a transactional entertainment attorney at Doyle & McKean, and also served as senior counsel at Miramax.

“I’ve understood the power and influence of creators for years, so when I saw Spotter’s commitment to giving creators the knowledge and capital needed to even further amplify that power and influence, I knew this was an opportunity to truly make an impact on the creator level and more broadly in the space,” Reynolds said in a statement.

Aaron DeBevoise, CEO and founder of Spotter, said his company believes that “by removing barriers to knowledge and capital, creators will be empowered to thrive in their journey and accelerate their growth.”

“Adding Monica as our Head of Creator Community is a significant step in our commitment to creators,” DeBevoise added. As for Reynolds, he said, “Derek joins us at a time when we are greatly expanding our offerings for creators and we look forward to the initiatives he will lead in maximizing creators’ experience with us from the start.”

Khan is based in San Francisco, and Reynolds is based in Los Angeles. Spotter is headquartered in L.A.