Creator-owned Nebula just built its own MasterClass for creators 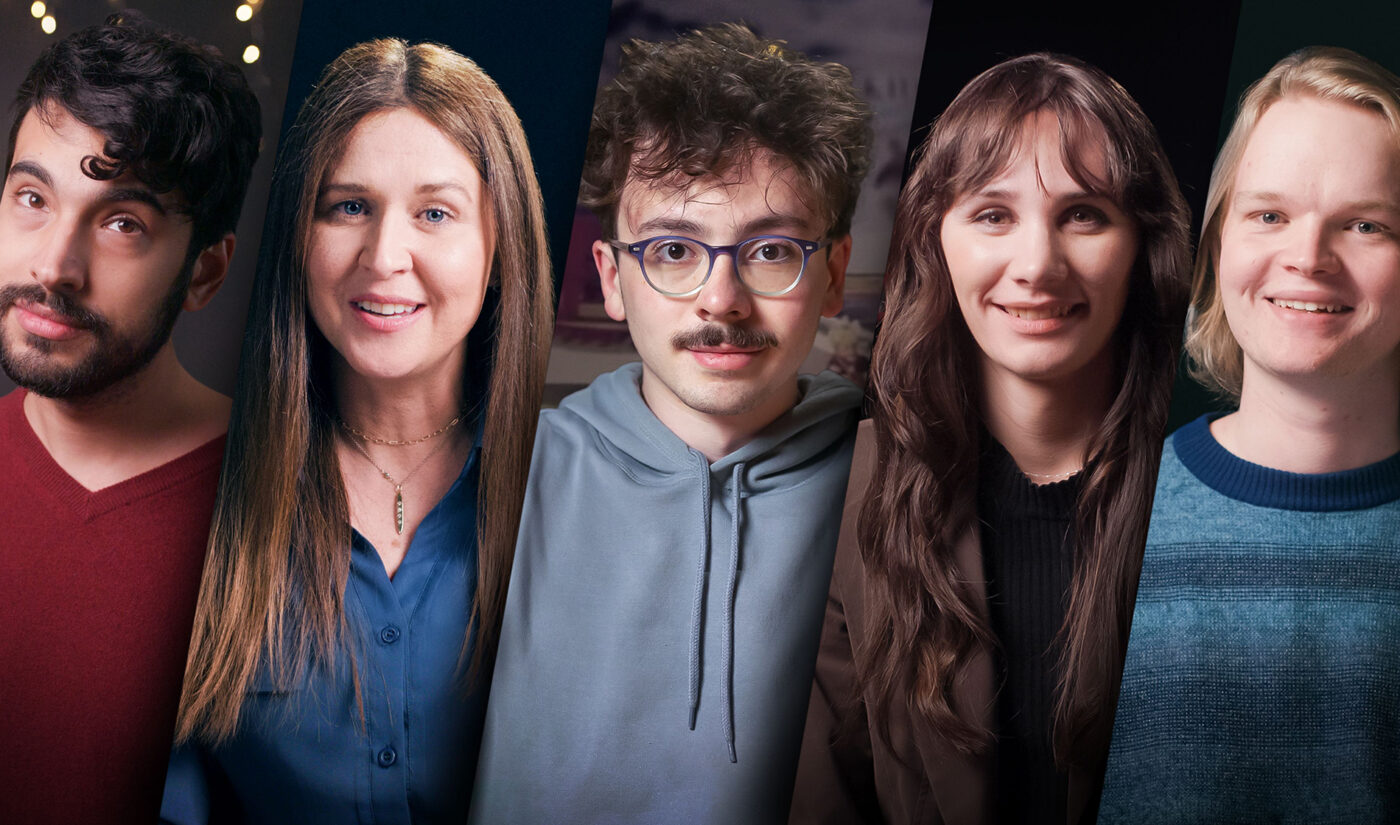 Creator-owned Nebula is making its own version of MasterClass–led by YouTubers.

The streaming service is home to content from around 160 self-described “education-y” creators, and now they’re sharing their specializations with new Nebula Classes.

Sam (who asked us not to disclose his last name), the creator behind Wendover Productions (3.44 million subscribers on YouTube) and Half as Interesting (2.17 million), says creators in the educational and edutainment spaces “get plenty of offers to make classes, but it’s always on someone else’s terms, using someone else’s topic, but using our production budget.”

With Nebula Classes, “Myself and other creators are exclusively teaching topics that we’re excited about, and that’s translated into the end product,” Sam says. “I’m extremely excited for our Nebula audience to see what we’ve made.”

Nebula was founded in 2019 by creator network Standard, and bills itself as a “thoughtful expansion pack for YouTube.” Its current catalog of 10,000+ videos includes a mix of material from Standard creators, including Marques Brownlee, Kat Blaque, Real Life Lore, LegalEagle, and Real Science.

Some Nebula videos are duplicates reposted from creators’ YouTube channels, some are Nebula Plus clips that offer extra or behind-the-scenes footage, and some are Nebula Originals that are exclusive to the service and made using Standard’s production resources. One Nebula Original, for example, is Mysteries of the Human Body from “way existential” creator Joe Scott (1.37 million). Another is Grand Test Auto from the creators behind edutainment channels Second Thought (1.24 million) and RealLifeLore (5.71 million).

Nebula recently hit two milestones: it accepted its first investment, an undisclosed amount from Curiosity Stream that valued the service at over $50 million; and this past week it crossed half a million active subscribers, up from 100,000 in September 2020 and 350,000 in September 2021.

Dave Wiskus, Standard’s founder and CEO, says that “Nebula is about the creators owning their platform, their destiny, their relationship with the audience. Videos, podcasts, now classes; it’s all part of that same story.”

Nebula adds that classes are intended to be premium videos that further its overall mission to provide curated, smart, and thoughtful content.

Being premium means Classes come at a slightly higher price. Nebula’s base subscription price is $5/month. Adding on Classes will cost an additional five bucks, bringing it up to $10 total per month. Users paying for Nebula through its bundle deal with Curiosity Stream–which offers content from both services for $20 a year–can also add Nebula Classes for the same $5/month upcharge.

(If you’re curious about how Nebula compensates the creators who make its content, we’ve written extensively about its model, but basically, revenue is split 50/50.)

Thomas Frank, a productivity-focused creator with 2.43 million subscribers, is working on a business 101 course for Nebula Classes, and tells Tubefilter he hopes it can be “the guide I wish I’d had when I started as a creator.”

“When you’re just getting started, no one tells you how to deal with finances, taxes, or business structure,” he says. “I had to learn about all of those the hard way, but now others can just watch my Nebula Class instead.”