BuzzFeed arrives at the upfronts with a vertical ad format, a creator network, and plenty of new programming 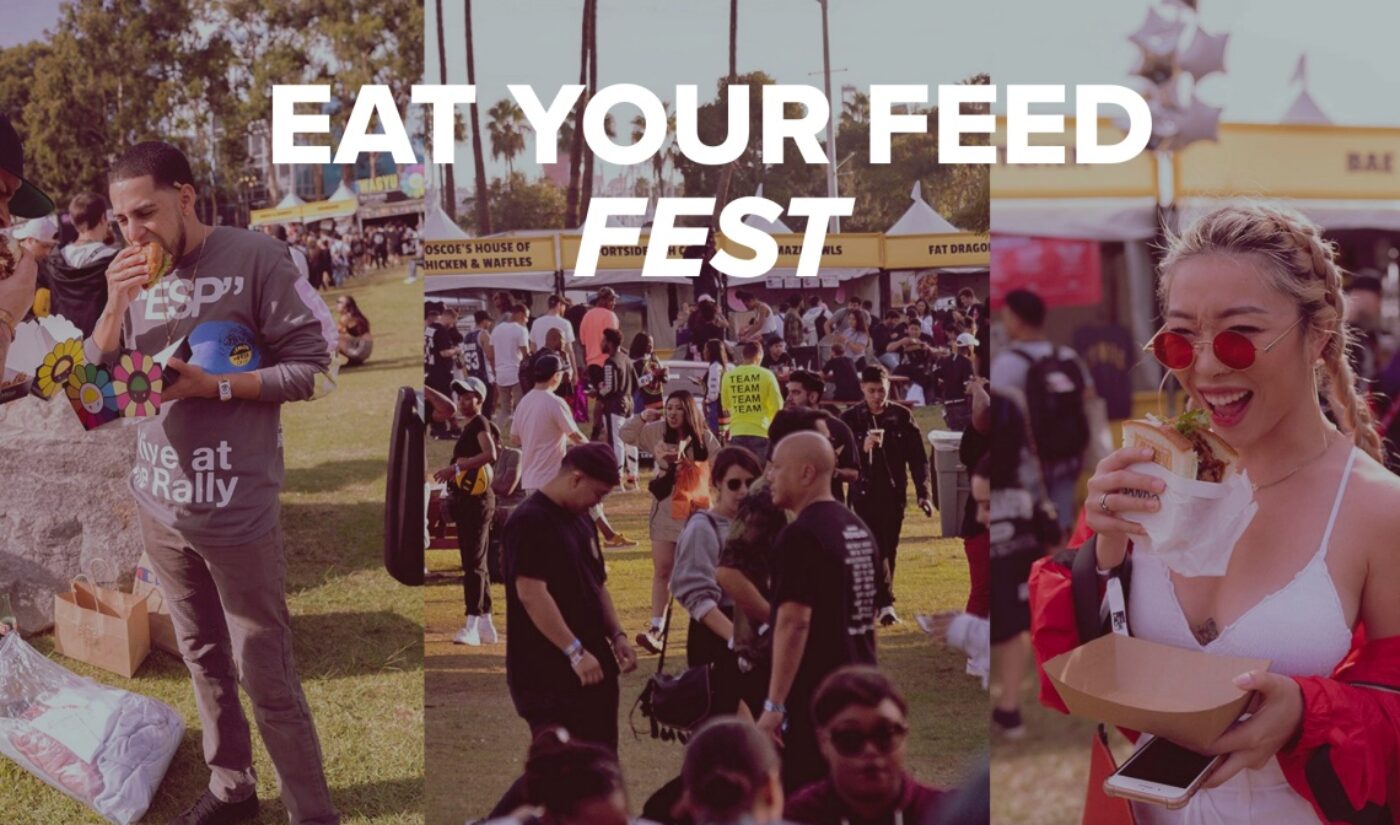 YouTube is not the only digital media standout taking on the upfronts this year. BuzzFeed moved its annual ad pitch to the same period used by TV networks, and the 15-year-old company used its presentation to hype up a new creator network, a new ad format, and a slew of new programming initiatives.

From an advertising standpoint, the two most significant products discussed during BuzzFeed’s upfronts spiel were Catalyst and Upshots. The former venture is a network that will be populated by BuzzFeed’s on-screen talent. Over the years, the media company has helped launch the careers of creators like The Try Guys, Safiya Nygaard, and Michelle Khare, and with Catalyst, it will provide new opportunities for the talent it has under contract. At launch, Catalyst will have 100 members, who will get assistance in areas like branded content, editorial, and affiliate marketing. The plan is to double that number by the end of the year.

Upshots, on the other hand, is an ad format designed for vertical videos. Buyers will be able to utilize Upshots on platforms like TikTok, Instagram Reels, and YouTube Shorts.

Before moving to the upfronts, BuzzFeed was an occasional presenter at the digital-facing NewFronts, but a lot has changed at the company since its last public pitch to advertisers. Its acquisition of Complex Networks extended its reach, and it is now combining acquired channels with homegrown ones. The Eat Your Feed Fest, which was announced during BuzzFeed’s presentation, is one of those combos. It will be a culinary festival powered by the long-running Tasty channel and Complex’s influential First We Feast hub (which distributes the interview series Hot Ones). The dates of that event have not yet been announced.

2021 was also the year when BuzzFeed finalized its long-awaited move to the NASDAQ index. The publisher has taken some serious licks since becoming a publicly-traded company, but founder and CEO Jonah Peretti is optimistic about the brand’s future.

“Just a few months after going public and acquiring Complex Networks, I’m excited to begin to share BuzzFeed, Inc.’s expanding story with the advertising community: ad solutions for vertical-first platforms like Reels and TikTok, two massive food brands that combine utility and entertainment, world-class news divisions, and unmatched influence and scale,” Peretti said. “We’re beginning to realize the benefits of the strategy we set out to pursue last year, and I’m thrilled to extend those to our advertising partners.”

Here, via a press release, is a full rundown of the items BuzzFeed discussed during its upfronts event: