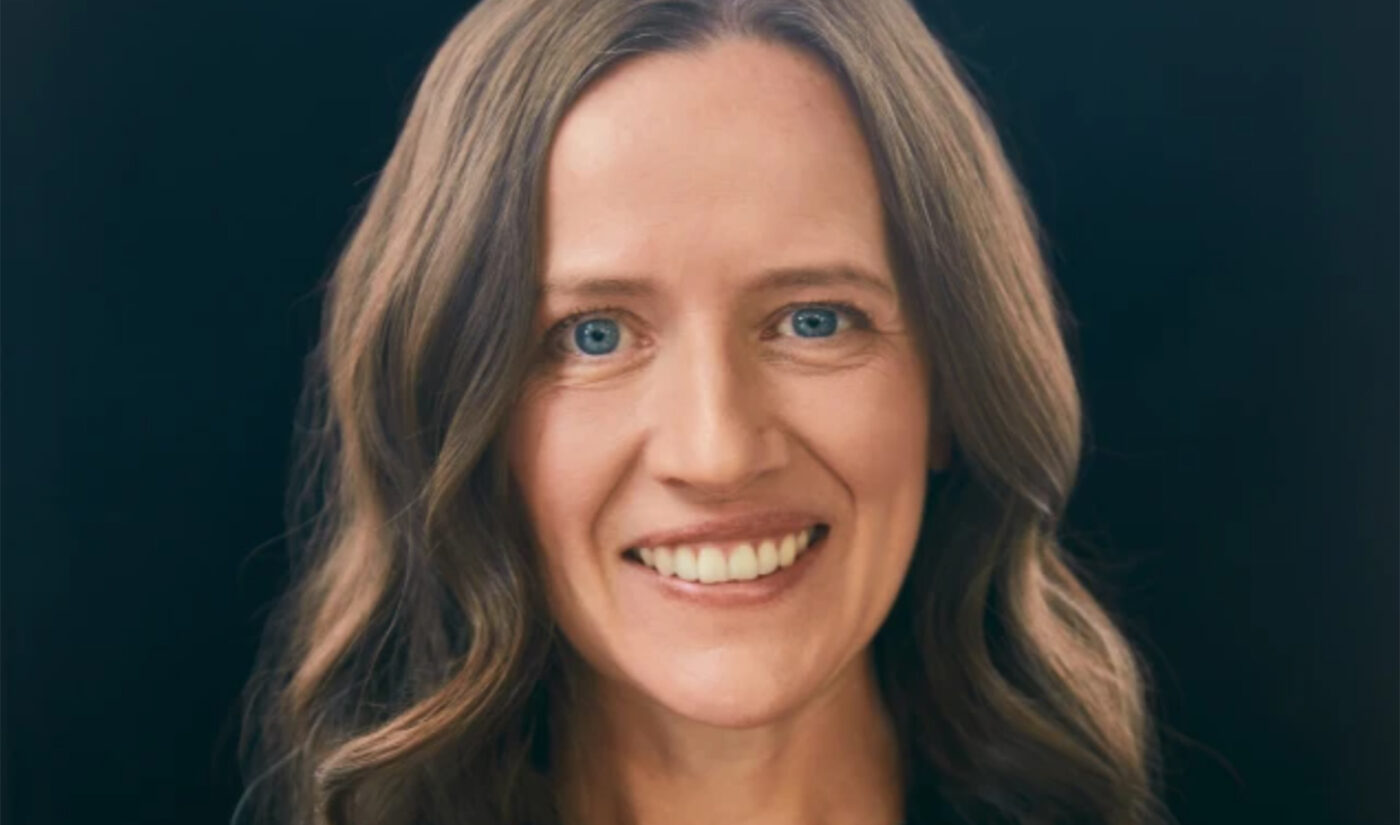 The role will have her overseeing YouTube’s TikTok competitor Shorts, plus YouTube Gaming, livestreaming, and community products, per Variety.

Reid is officially replacing Chris Jaffe, who shifted from his position as VP of product last month to become YouTube’s chief design officer. It appears she’ll also be taking over some responsibilities from Ryan Wyatt, YouTube’s former head of gaming. He left the platform in January (and so did fellow major execs Jamie Byrne and Heather Rivera).

“Toni brings an impressive track record of developing high-profile initiatives from the ground up, advocating for users, and building diverse, high-performing teams,” Mohan told Variety. “We’re thrilled to have Toni join the team in its mission to make YouTube the best place for creators of all stripes and their fans around the world.”

In her own statement, Reid said she is “delighted by the opportunity to build products for creators and viewers of different backgrounds.”

“I am really excited about this next chapter in my career, where I’ll get to work with the team at YouTube to tackle big challenges and help grow the creator economy,” she added.

Reid joined Amazon in 1998. Per Variety, she was instrumental in developing the ecommerce and tech giant’s AI personality Alexa. She also spearheaded display advertising for amazon.com and led the teams working on Amazon’s instabuy Dash Button and X-Ray, the feature that shows actors’ names and production trivia in a live feed alongside Prime Video TV shows and movies.

She’ll be based in Seattle.