Gilbert Gottfried lives on through his 200 hours of Cameo content 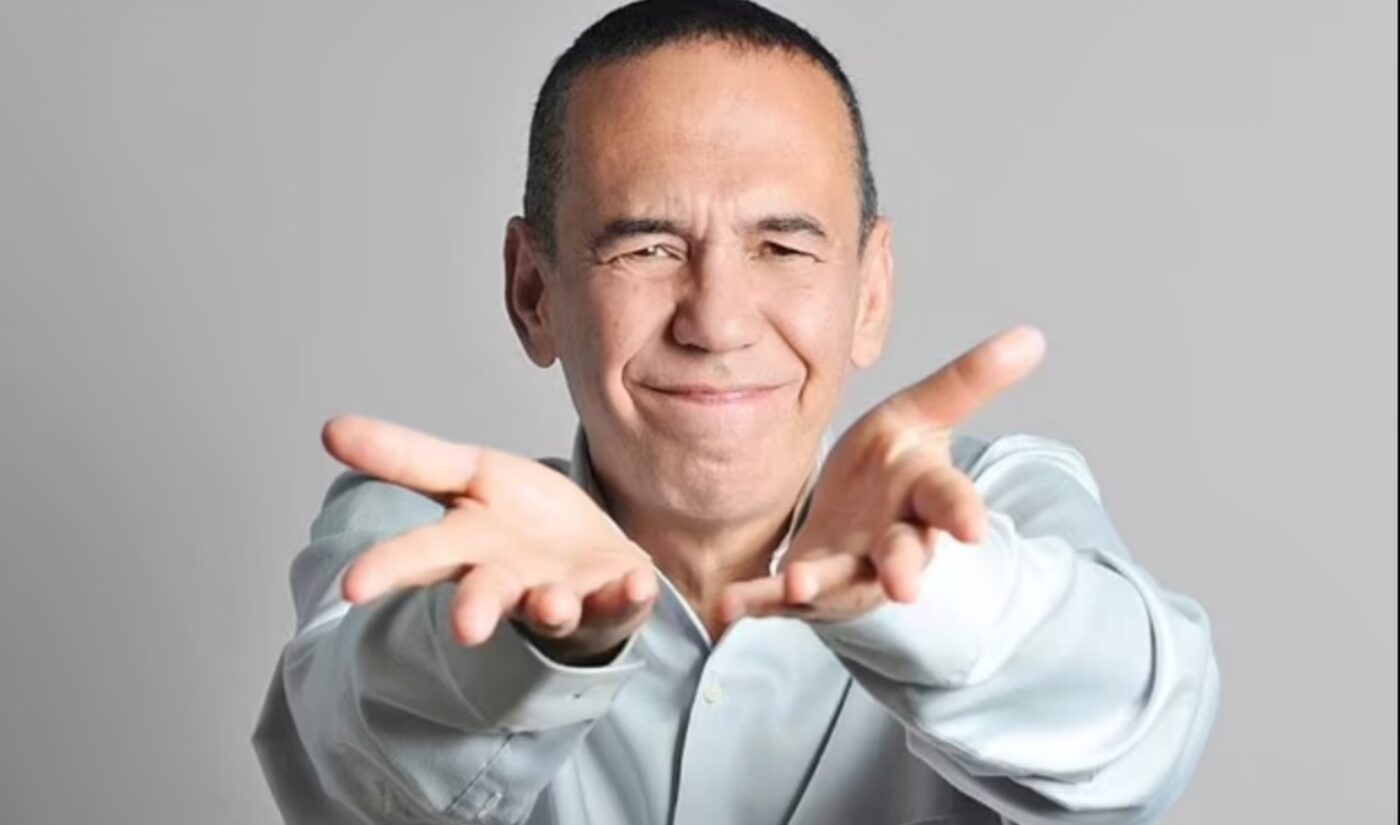 Gilbert Gottfried died on April 12 at age 67 due to muscular dystrophy. For Disney fans of a certain age, Gottfried’s distinctive accent was instantly recognizable as the voice of Iago, Jafar’s scheming parrot sidekick in the movie Aladdin. More recently, however, the comedian earned a new legion of fans with his presence on a popular app.

In the final years of his life, Gottfried emerged as one of the biggest stars on Cameo, which lets its users book personalized messages from their favorite celebrities. He charged individuals $175 per greeting, and that proved to be an amenable price for many. The comedy legend ultimately recorded more than 200 hours of Cameo content across 12,000 messages, according to The Hollywood Reporter. Those clips brought more than $2 million into his bank account.

Gottfried was an early adopter of Cameo. He made his first video on the app in 2018, less than two years after its inception. Cameo CEO and co-founder Stephen Galanis told THR that Gottfried’s face belongs on the app’s proverbial Mount Rushmore. “He had a magic voice,” Galanis said. “That voice worked so well on our medium. And he’d make faces. Every video is iconic. You want to share it.”

With Gottfried’s passing, Cameo must yet again confront that classic conundrum: What happens to your content after you die? The company’s standing policy is that its messages are the property of the people who recorded them, but as Cameo has negotiated some high-profile deaths, it has taken several different approaches to its celebrity users’ archives. In the case of Bob Saget, who died in January 2022, some of his best Cameos were cut into a highlight reel. The wife of the Meat Loaf opted for a different approach by requesting the departed musician’s entire Cameo archive. The company complied.

Gottfried’s Cameo page is now a dead link, but there are still plenty of living celebrities who are willing to give you or your buddy a how-do-you-do (for a price). At the end of 2021, Cameo revealed that The Office‘s Brian Baumgartner was its most-booked star for the second-straight year. He beat out the 50,000 other people whose greetings can be requested through the app. In total, Cameo completed 2.5 million shoutout requests between 2017 and 2021.

If you have a specific need to hear Gottfried’s iconic voice, you’re in luck. Though the comedian’s Cameo catalog is still in limbo, his TikTok lives on. His final video on that platform is a fine encapsulation of his digital legacy: It’s an invitation to request his services on Cameo.

In my mind, though, a 12-year-old YouTube video is the best thing to watch if you want to remember Gottfried’s unique approach to comedy. Say it together with me now: “YOU FOOL!”