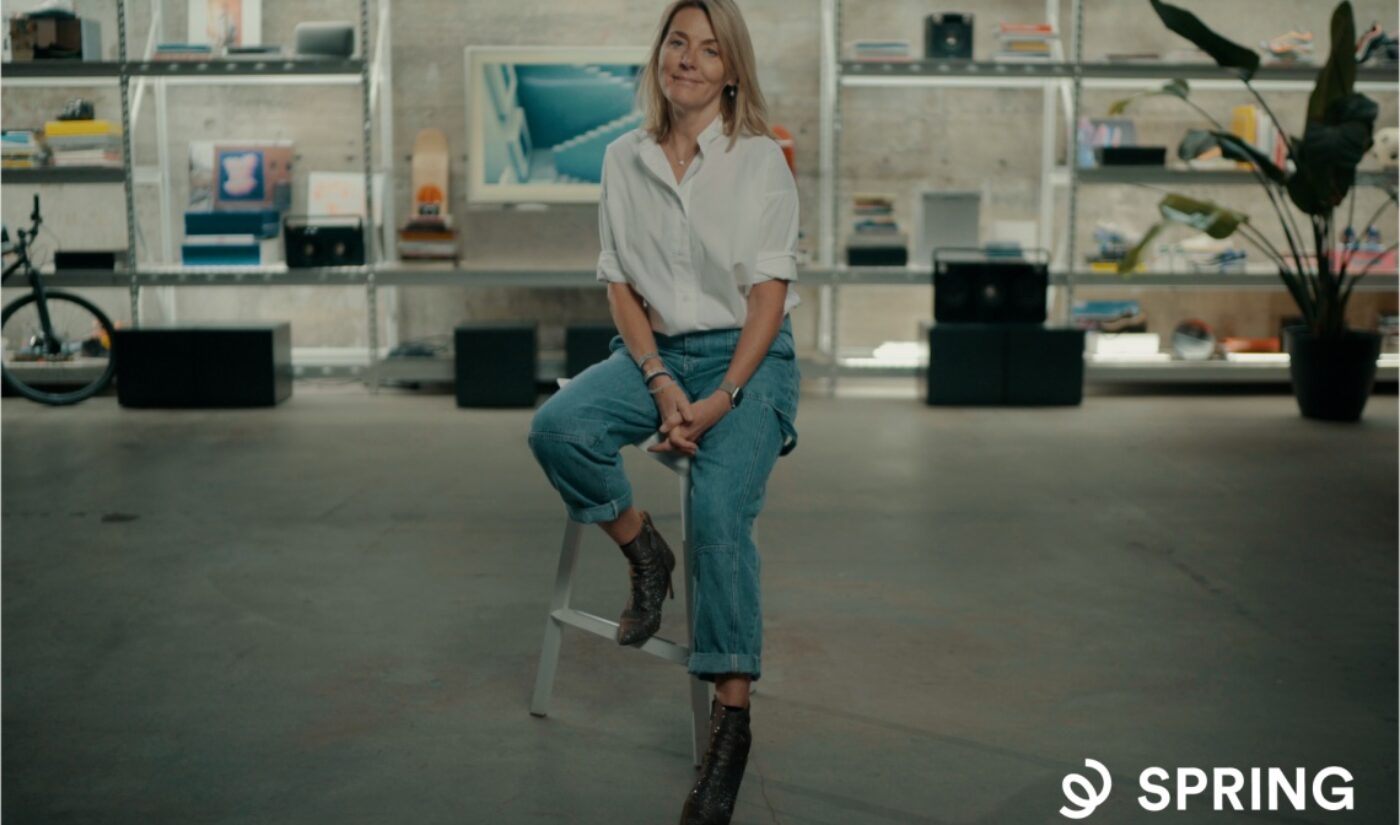 The e-commerce industry is chock-full of enterprising startups, and Spring believes it has found an exec who can lead it through that busy space. The company formerly known as Teespring has announced that Annelies Jansen, formerly of Meta, is its new President and Chief Operating Officer.

Jansen joined Meta when the tech giant was still officially called Facebook. At the time of her departure from the company, she was its VP of Commerce Partnerships. In that role, she helped turn the Facebook Commerce platform into a locus of activity for buyers and sellers. According to a press release that announced her move to Spring, Jansen sees the 2019 launch of Instagram checkout as a career highlight.

At Spring, partnerships will remain an important part of Jansen’s role. The San Francisco-based company has more than a decade of experience helping individual creators sell merch directly to their fans, but it suddenly has many more competitors who want to play that role. In response, Spring has gone big; last year, it inked an eight-figure deal with YouTube star Moriah Elizabeth to become her official merch vendor. Spring CEO Chris Lamontagne called that deal the first exclusive contract his company has ever signed with a creator.

Beyond that facet of its business, Spring has also integrated its vending service into platforms like YouTube, Instagram, Twitch, TikTok, and Linktree. In a press release, Lamontagne said that he and Jansen will be “working collaboratively across all areas of the business’ commerce, partnerships and growth operations.”

Jansen addressed her new position in a statement:

“I believe Spring is uniquely placed to be THE commerce platform for creators. My primary goal in business is to nurture the happy marriage between influence and profile, and commercial and financial achievements. This is very much aligned with Spring’s mission: to provide creators with the right tools to enable business success. Creators are the heart of Spring, and serving their business end to end is unique. My experience in creating, running and building international growth through smart scaling with an ecosystem of partners in a number of businesses, is a right fit for the Spring’s next phase of growth.”

In addition to Facebook, Netherlands-born Jansen has also worked at English media companies The Times, The Telegraph, and ITV.