Jason Kilar is leaving WarnerMedia. What will be the former Hulu CEO’s next move? 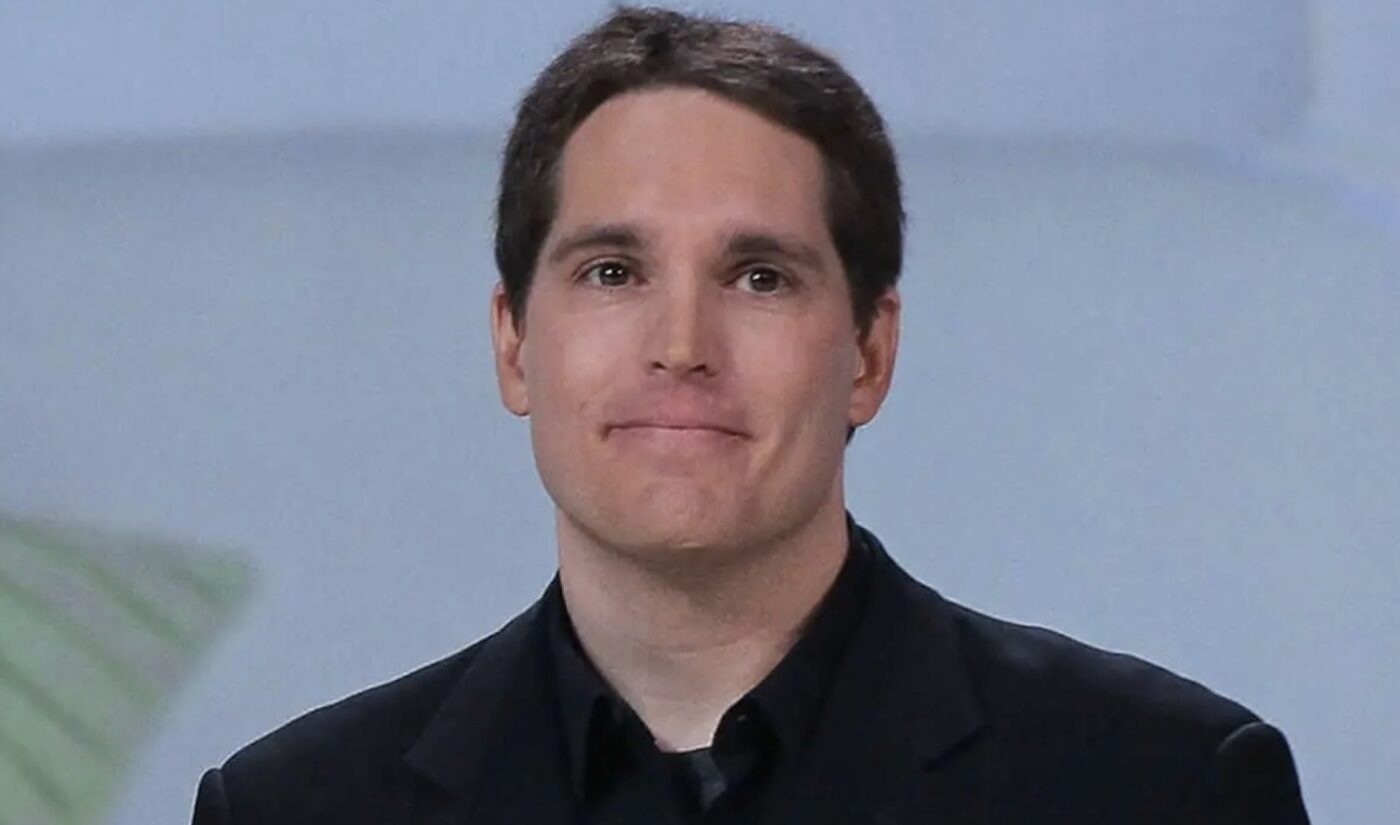 On April 11, Discovery is expected to complete an acquisition of WarnerMedia that has been impending for nearly a year. When the ink is dry on that deal, one of the most experienced execs in the digital video business will become a free agent.

Jason Kilar, who previously served as the CEO of Hulu and the co-founder of Vessel, will depart his position as WarnerMedia CEO in the coming days. Post-acquisition, the company that owns the HBO Max streaming service will be led by Discovery CEO David Zaslav.

Kilar joined WarnerMedia in 2020, just before the launch of HBO Max. During his tenure, the streaming home of shows like Euphoria and Succession has achieved significant growth. In 2021, it was the most-downloaded streaming service app in the U.S. according to Apptopia. But Kilar has been plotting his exit since the Discovery deal was revealed last May. At the time, The New York Times reported that the veteran exec had been kept in the dark about the planned transaction.

In a letter to WarnerMedia staffers, Kilar confirmed that he will be “departing this amazing company. He praised his team for “leading the industry creatively,” and it sounds like his next job will continue to highlight his forward-thinking attitude. He told Variety he feels “most fulfilled is at the intersection of storytelling and technology,” and he believes that combination will define his career “over the next several decades.”

Statements like that are business as usual for Kilar, who has demonstrated strong leadership and experimented with outside-the-box ideas in his previous positions. He was Hulu’s first CEO, and between 2007 and 2013, he played a pivotal role in turning that service into the streaming giant it is today.

After finding himself at odds with the network TV scions who own Hulu, Kilar departed the company and took several of his top execs with him. Together, that team built Kilar’s next project: Vessel. With its innovative ad formats and generous revenue-sharing policies, Vessel was supposed to be the killer app that challenged YouTube’s supremacy in the world of video sharing. Instead, Vessel didn’t quite catch on, and it was ultimately acquired by Verizon and shut down in 2016.

Kilar’s time at WarnerMedia was marked by more ambitious plays. Under his watch, the corporation shook up the film industry by releasing blockbusters on HBO Max and in theaters at the same time.

So no matter where Kilar lands next, we’ll be paying attention. He has a habit of pushing digital video in new directions — and generating headlines in the process.