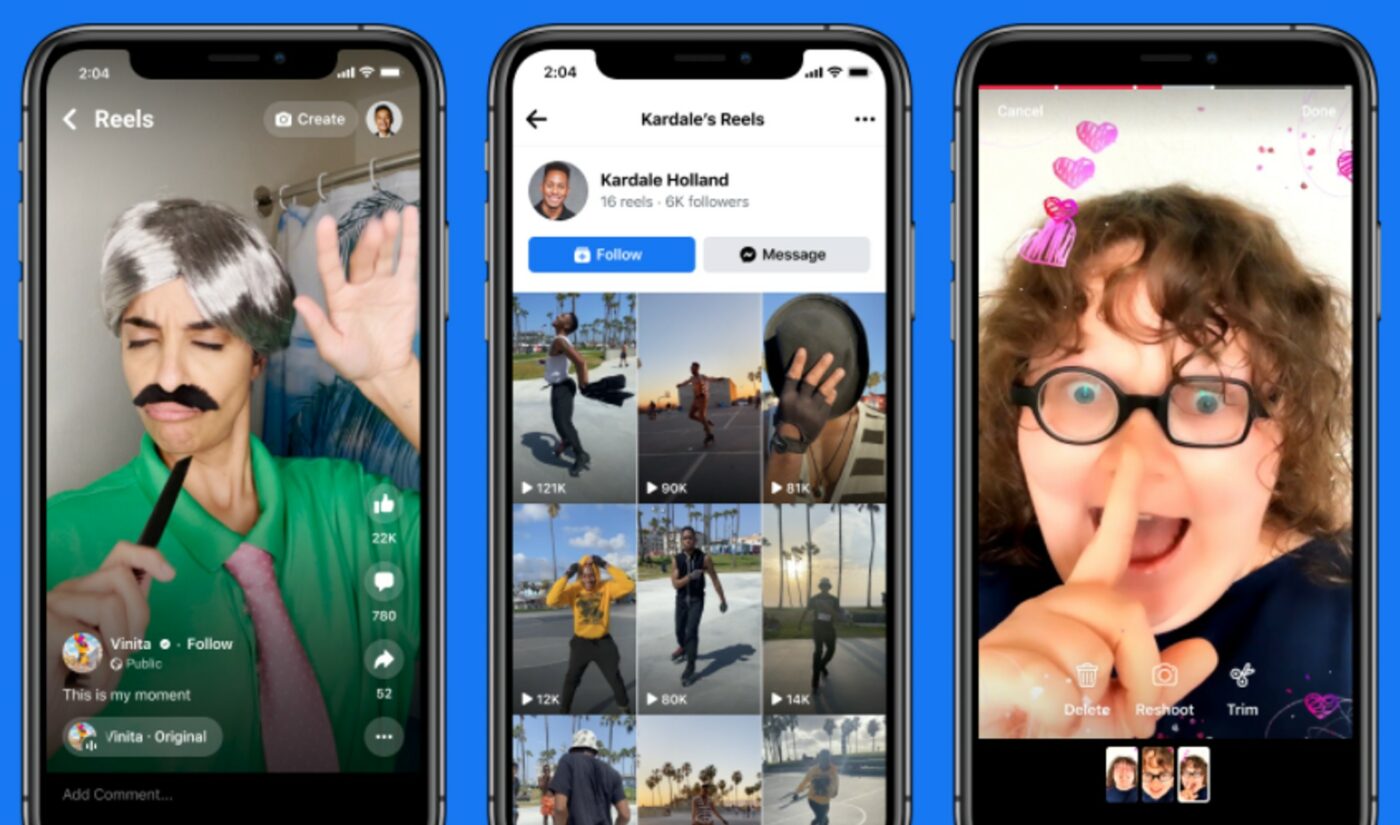 Creators making money through Instagram’s Reels Play bonus program told Financial Times their payments have suddenly been cut by up to 70% in recent weeks.

At the same time, creators said, Instagram has upped their personal targets—the customized number of views per month they each need to generate in order to earn their full payout amounts.

One creator who spoke to the Times previously had to generate 58 million views per month (collectively, across all their Reels) in order to earn a bonus payment of $35,000—the maximum monthly amount Reels Play doles out to any individual. Recently, that figure jumped from 58 million to 359 million, they said, with no explanation from Instagram.

And achieving those abruptly higher engagement numbers is extra difficult because engagement is trending down, creators added.

They told the Times that the number of views, likes, shares, and comments their Reels get has been dropping, though they didn’t give exact figures.

Binny Shah-Patel, a food and travel blogger, told the Times she believes “the initial momentum behind Reels has gone away.” They make content for both Reels and competitor TikTok, and said that “on TikTok you have better features and your audience is wider.” (It’s worth noting, though, that there are significant issues with TikTok’s creator compensation program, too.)

A spokesperson from Meta, Facebook and Instagram’s parent company, would not confirm whether creator payouts have dropped or if creators’ personal view targets have been raised.

“We’re currently testing Reels Play on Instagram and Facebook, which means bonus payouts may fluctuate as we refine our pricing models,” the spokesperson said. “Our goal is to ensure that the best Reels content gets rewarded on our platforms.”

Instagram announced Reels Play in July 2021 as part of its plan to invest more than $1 billion in creators through the end of 2022.