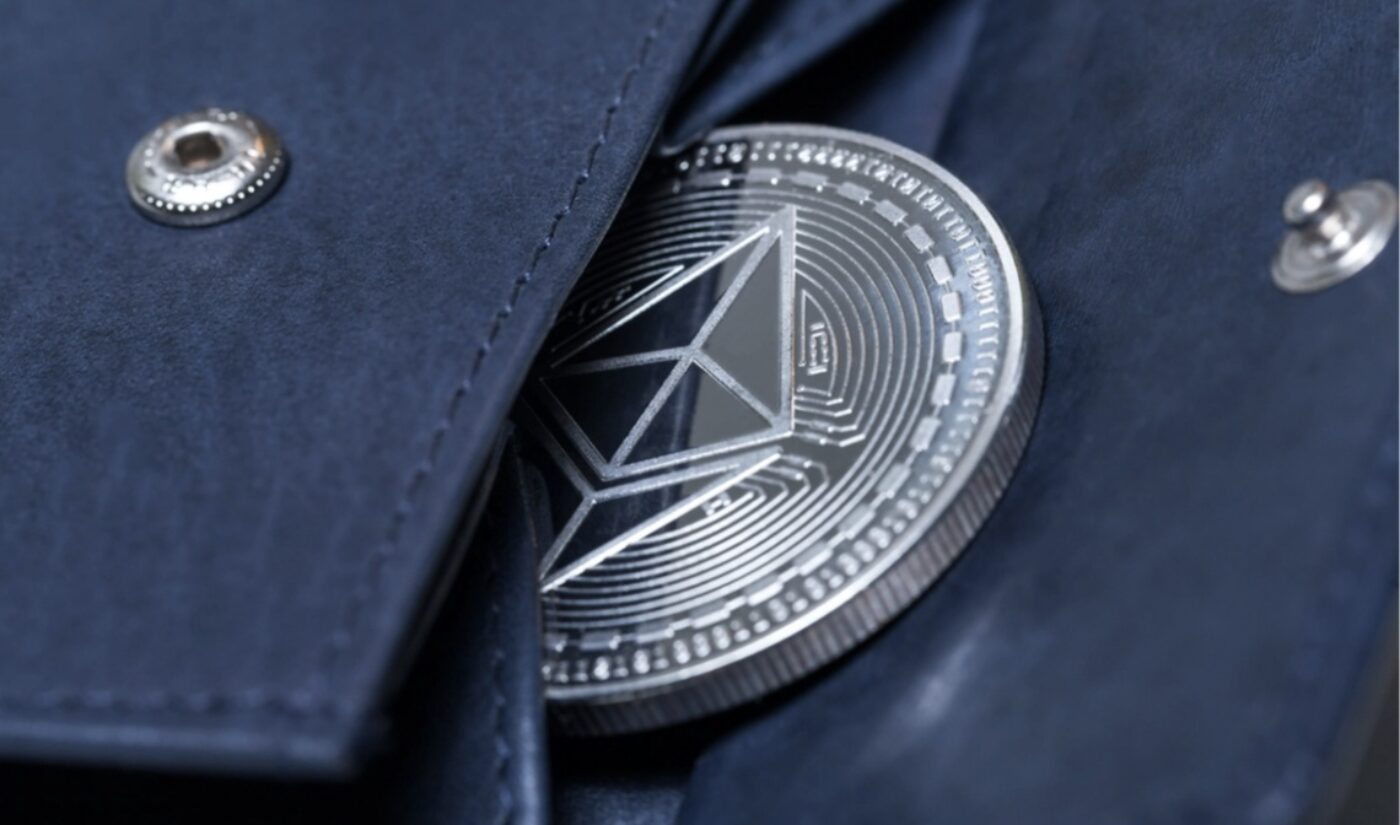 The consensus is that BBTV‘s new partner is one of the biggest software developers in the crypto world.

Pardon the pun, but how else could one describe ConsenSys? The maker of products like MetaMask just raised $450 million at a $7 billion valuation, and now it’s going to help BBTV’s partner creators dip their toes into the Wild West that is Web3.

Through the deal, BBTV — which serves a network of nearly 5,000 content creators — will work with ConsenSys to open up opportunities on the Ethereum blockchain. Creators will be able to launch apps through which they can engage with their forward-think fans while also enabling new revenue streams. This is all part of what BBTV calls the “next phase” of its growth, and the announcement of the ConsenSys pact comes two months after the network offered to pay its partners in cryptocurrency instead of traditional dollars and cents.

Across all the channels it works with, BBTV reaches 600 million unique monthly viewers, who generate more than 35 billion monthly views. “As home to almost 5,000 content creators, BBTV has been a driving force in Web2’s $104 billion creator economy,” said BBTV Chairperson and CEO Shahrzad Rafati in a statement. “Since the beginning, we’ve been providing end-to-end solutions for creators to succeed, and with our scale and expertise we’re uniquely positioned to empower the growth of Web3’s creator economy.”

The company BBTV has chosen to lead it into the Web3 world isn’t some small-time player. Eight-year-old ConsenSys has earned its massive valuation by emerging as a leading developer on the Ethereum blockchain. Its most well-known piece of proprietary technology is MetaMask, which lets its users access their crypto wallets through browser extensions and mobile apps. ConsenSys is also the company behind Infura, which is described as the “#1 Ethereum API” and is a powerful tool for blockchain developers.

So what comes next? It’s those familiar letters: NFTs. Any BBTV partner who wants to mint their own social token can now get guidance to help them through the process. “The creator economy is a powerful ecosystem to drive mass adoption of blockchain and everything it has to offer for creators and their fans,” said ConsenSys Global Co-Head of NFTs Tyler Mulvihill in a statement. “As they are a standout leader in the space, we are proud to be working with BBTV to open this new frontier for Web3 and the creator economy.”