TikTok may help you find those lost gems with ‘Watch History’ 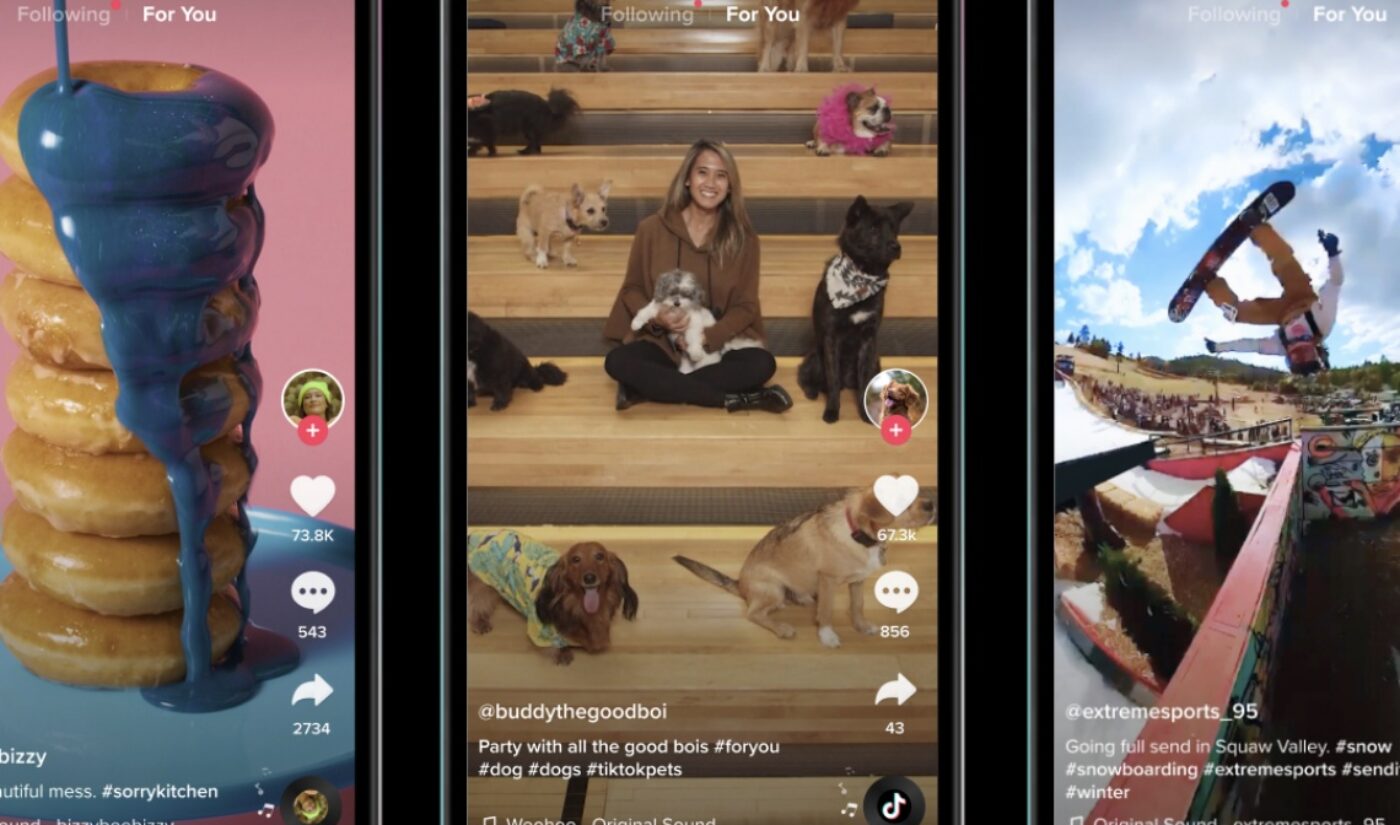 We’ve all been there: You watch a TikTok video but forget to like it. Later, when you try to recommend the video to a friend, you can’t remember the name of the account that created it.

A new feature may be coming that solves those sorts of problems. Several TikTok users have noticed a “watch history” feature in their account settings. This section of the app would let visitors locate videos they’ve recently watched, even if they’ve refreshed or reloaded TikTok in the interim.

Twitter user Hammond Oh was among the first to spot the feature. Not everyone is able to see it, which suggests TikTok is testing its Watch History among a select group of users.

#TikTok is testing adding a watch history feature in the app pic.twitter.com/zFLn6uYSUr

Oh’s tweet was later boosted by several other social media denizens, including Matt Navarra. Navarra is known for uncovering the features that social media platforms are testing. He was one of the first people to determine that TikTok was expanding its max video length to ten minutes.

TikTok users can find recently-watched videos by swiping up on their ‘For You’ feeds, but closing and reopening For You resets the feed’s order. There are some workarounds that have been developed in order to provide access to those lost videos, but these techniques are quite complicated. Allowing users to find old favorites with a single tap would be a big quality of life upgrade.

Of course, there’s another reason why TikTok would want to develop a Watch History section: A similar feature already exists on YouTube. The two rivals frequently copy innovations from one another. For previous examples of this trend, look no further than TikTok-style ‘Live’ rings on YouTube and YouTube-style privacy protections on TikTok.

Watch History still appears to be in the early stages of testing, and TikTok isn’t divulging much info about when it could roll out more widely. “We’re always thinking about new ways to bring value to our community and enrich the TikTok experience,” a company spokesperson told TechCrunch.