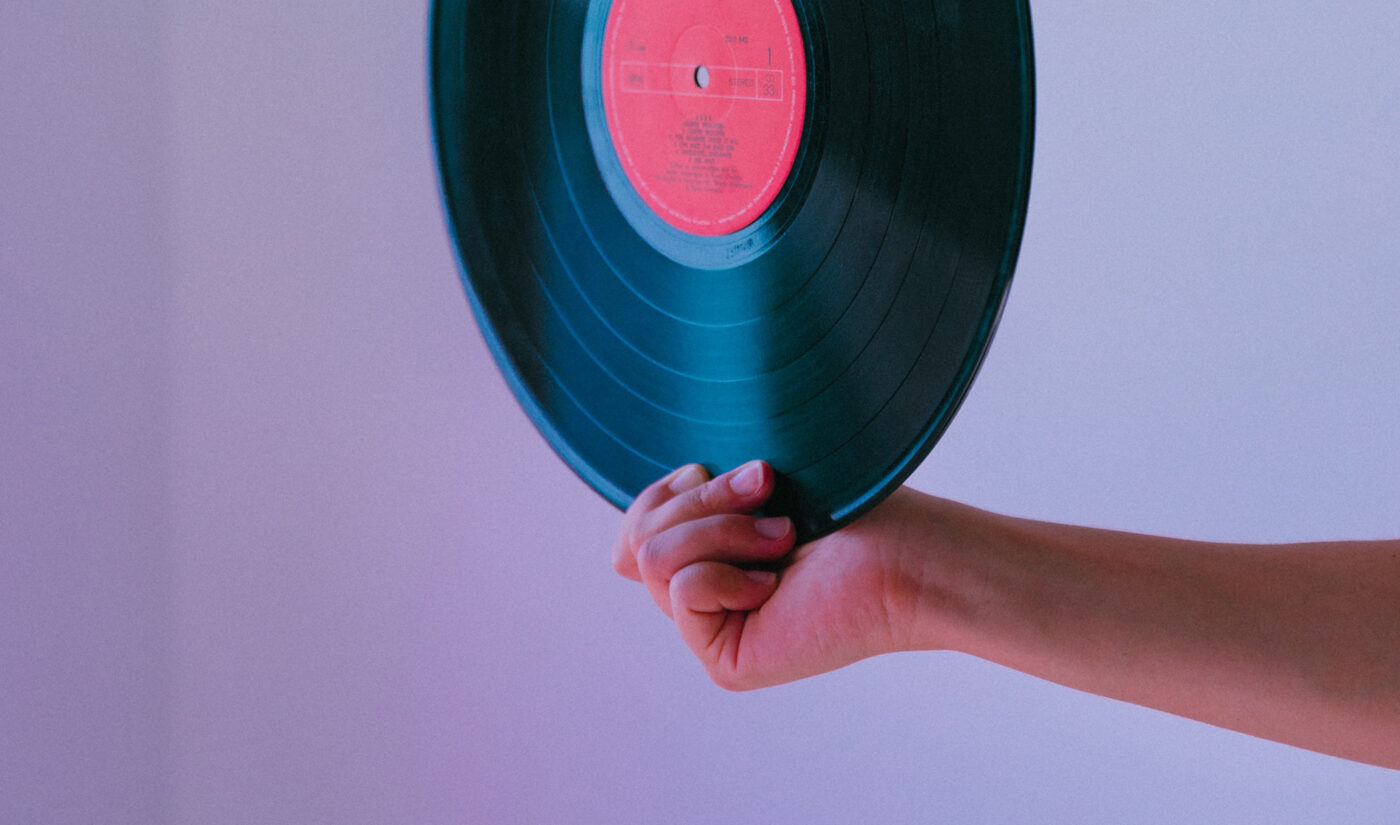 TikTok’s early relationship with the music industry was a fraught one. Over the last couple of years, though, conflict has cooled, largely thanks to TikTok signing multiple revenue-sharing partnerships with major record labels.

And, of course, there’s the fact that TikTok can almost singlehandedly create chart-topping hits—a valuable thing for labels looking to put their up-and-coming performers on the map.

SoundOn, which TikTok announced earlier this month, takes unsigned artists from the U.S., U.K., Brazil, and Indonesia, and helps them license and distribute their music across multiple platforms, including Spotify, Apple Music, Pandora, and TikTok parent company ByteDance’s nascent Resso. For the first year, SoundOn won’t take a cut of artists’ royalties; after the first year, it’ll take 10% of earnings.

For independent artists, SoundOn is effectively an alternative to record label. When a musician gets popular on TikTok, labels want them. SoundOn gives them the option to remain indie—though it’s worth noting that, as Billboard reports, SoundOn’s terms and conditions grant it an “irrevocable” right to artists’ music with a worldwide license to “copy, modify, correct [and] edit.” (TikTok’s global head of music, Ole Obermann, told the outlet that SoundOn has “a pretty flexible exit clause” for artists.)

If artists can choose to remain indie with SoundOn, that may mean fewer will go from viral TikTok stardom to signing with labels.

“There was always this conversation about, at any moment, the major labels would be in trouble of Apple or Spotify created record labels,” Lucas Keller, the founder and president of Los Angeles-based management company Milk & Honey, told Billboard. “But being Capitol Records is a pain in the ass,” he added. “You have to do customer service, talk to artists, make records, deal with egos—it’s a lot of work.”

Keller said a tech platform like TikTok isn’t set up to deal with taking full label-like responsibilities. “[T]here’s no [artificial intelligence] to deal with a difficult artist,” he said. “The tech companies don’t want that headache.”

Despite that, SoundOn could still become a significant competitor for labels.

“Your relationship with SoundOn gives you that extra edge over any other artist,” Tony Beard, who manages TikTok cover artist Chloe Adams (1.4 million followers), told Billboard. “It’s a money-can’t-buy relationship. Your competitors who are signed to a major label might have all the creator marketing funds to throw it into the world, but I just find that extra relationship with TikTok is key in launching a new artist.”

Adams is working with SoundOn and has so far declined offers from record labels.

Another industry source, their identity kept anonymous, had a rosier view: They told Billboard TikTok’s entry with SoundOn could be a way for it to eventually offer tools to record labels as well as independent artists.