Vshojo works with Ironmouse and other popular Vtubers. It just secured $11 million in funding. 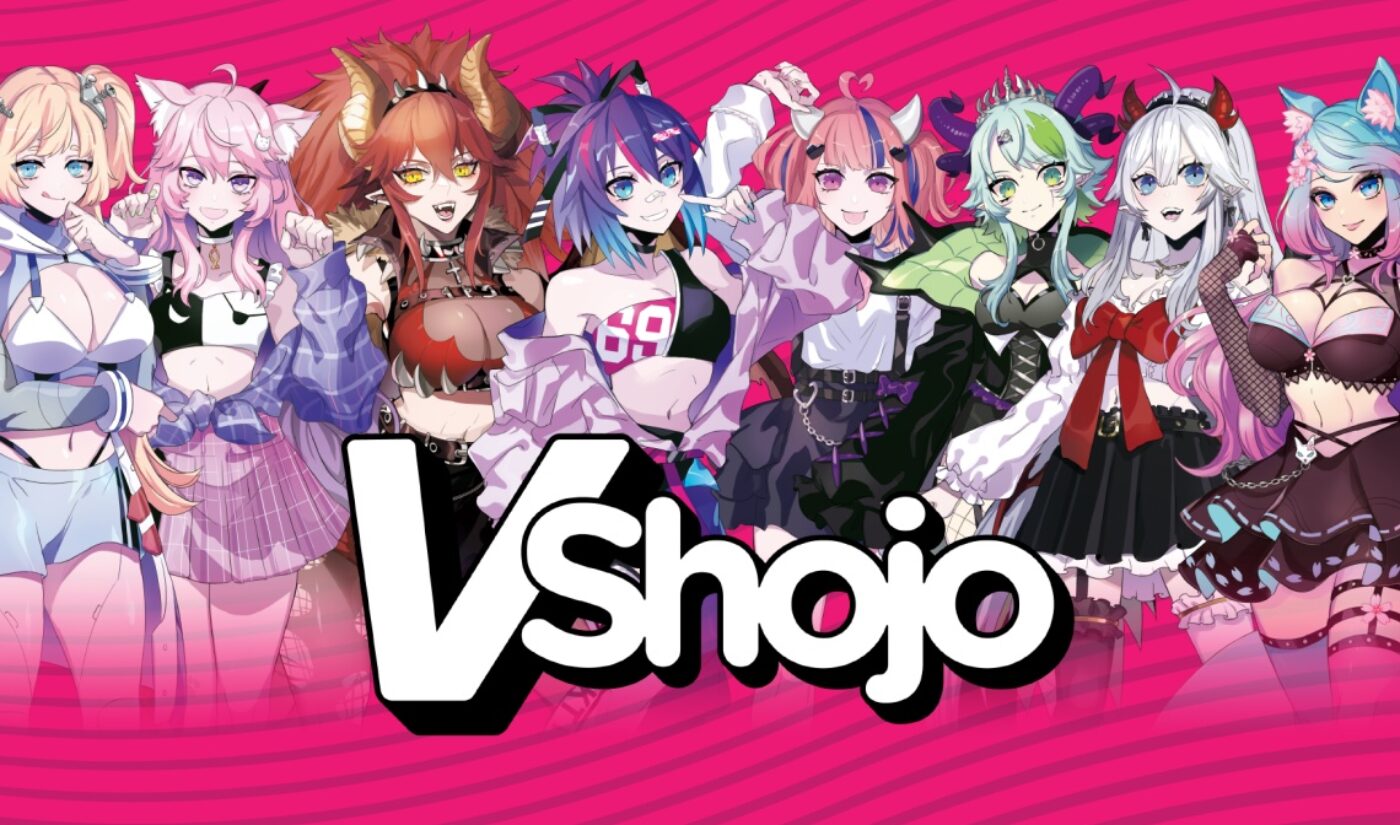 In the online video world, virtual influencers — or “Vtubers” — are smashing records and captivating audiences. These characters may not have corporeal forms, but they’ve every bit as popular as their embodied counterparts.

VShojo is an agency that provides financial, technological, and production solutions for the Vtubers who are part of its talent roster. The San Francisco-based company is emboldened by the success its partners have achieved, and in order to offer them further support, it has raised $11 million in seed funding.

Anthos Capital led the funding round. Other participants include GFR Fund and Green Bay Ventures. With its new financing, VShojo has a four-pronged plan for expanding its business. It wants to bring its Vtuber partners to gaming and anime cons while also working with them on content creation. It will also build up its IRL Backpack, which was developed by founder Justin “theGunrun” Ignacio to enable streaming on the go. Finally, VShojo will promote mental health care through a partnership with the nonprofit RAD (Rise Above the Disorder).

These forthcoming initiatives will build on the success VShojo and its clients have already achieved. Vtubers — who are essentially anime-style avatars controlled by human puppeteers through the magic of motion capture — are on the come up, with VShojo partner Ironmouse rising to astonishing levels of fame. The pink-haired star recently made headlines when she used a Twitch sub-a-thon to surpass one million followers and 100,000 active subscribers. Those totals are good enough to make Ironmouse the most popular female creator on the streaming platform.

Here are some highlights from the sub-a-thon in question:

Ironmouse may be the biggest name on VShojo’s talent roster, but the company works with other buzzy Vtubers, including Nyanners, Projekt Melody, Veibae, Silvervale, Zentreya, Froot, and Hime Hajime. You may notice that all the VShojo partners featured in the above image are women, which is par for the course in the Vtuber world. VShojo’s name references the “shojo” anime genre, which targets an audience that is predominantly young and female.

“VTubers are the future of the content creator industry,” Ignacio said in a statement. “Since the medium is built upon animated personas, it is more accessible and scalable than being a traditional creator, especially as the technology becomes more widespread. With the funding from Anthos Capital, we are now in a better position to support and grow talent in this market with more innovative technology, extensive promotion, and the ability to assist with content creation and distribution.”

VShojo was founded in 2020. Before launching his own company, Ignacio worked at Twitch between 2011 and 2018.