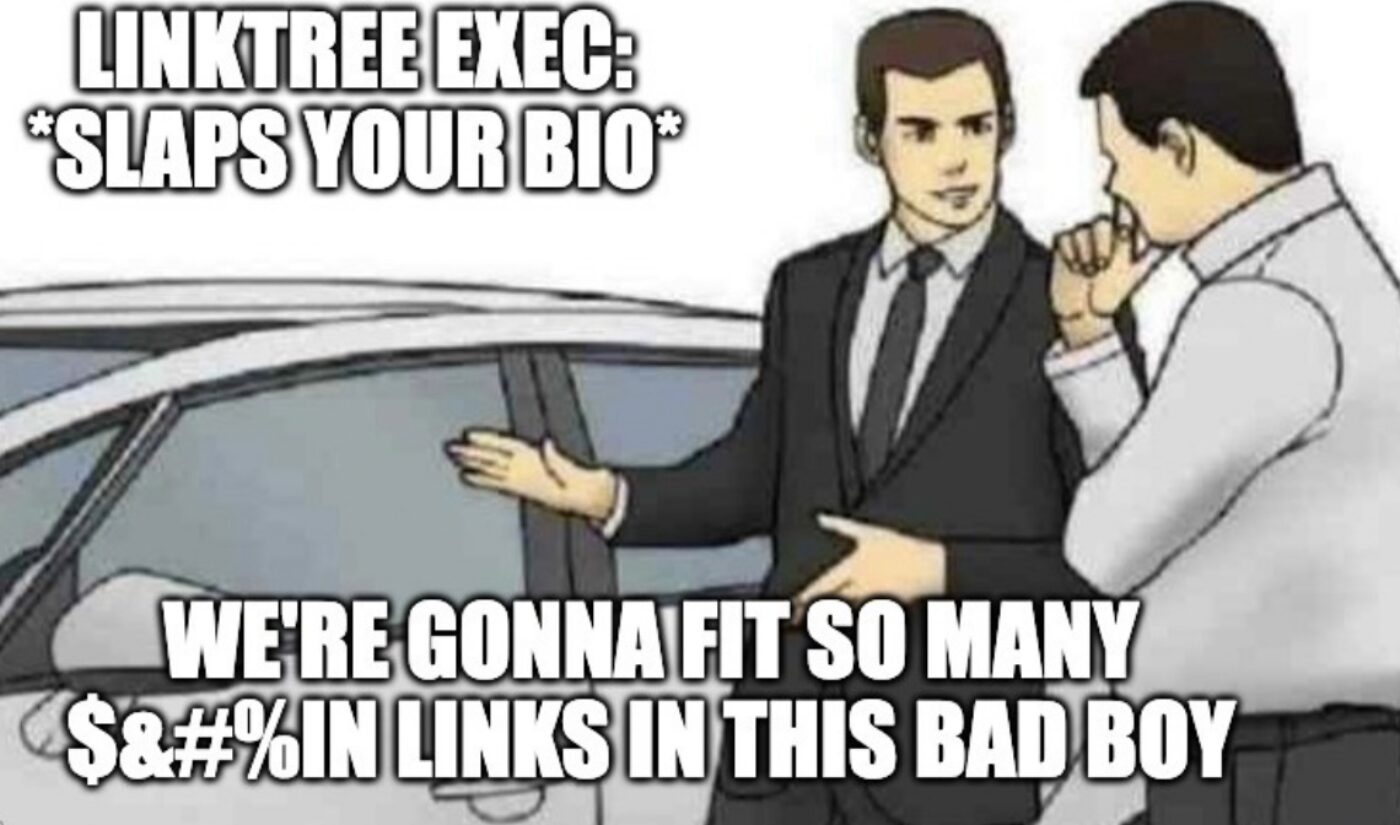 When Linktree was founded in 2016, the idea of it was novel. It was a company designed to do two things: Put a link in your Instagram bio, and jam that link full of information, audience engagement tools, and merch pages.

Now, the link-in-bio industry is a busy place, with companies like Pico and Koji integrating hundreds of apps into a single URL. Not to be outdone, Linktree is leveling up its business. The Melbourne-based company has announced a $110 funding round led by Index Ventures and Coatue Management. With that money, Linktree will be able to pursue multiple goals, including the expansion of its workforce and the growth of its user base in the U.S.

The company’s American operation will be led by a new hire with plenty of experience in digital media. Mike Olson, formerly the Senior Vice President of Growth Initiatives at Twitch, will be based out of Portland, Oregon as Linktree’s new President. Olson will look to build upon the inroads his new company has made in the U.S. Notable Americans who use Linktree’s link-in-bio service include Selena Gomez, Noah Beck, Bella Poarch, and Dwayne ‘The Rock’ Johnson. 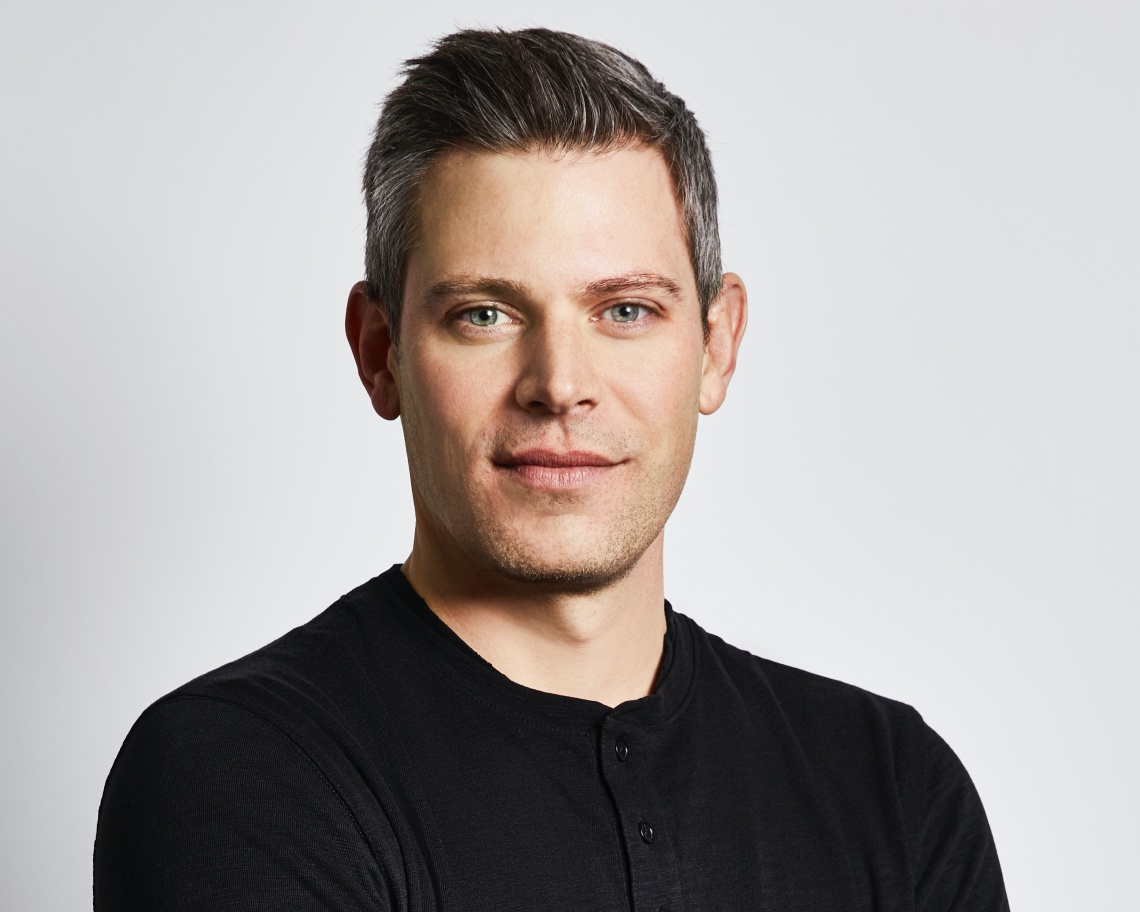 “I’m honored to be joining Linktree at this milestone moment,” Olson said in a press release. “Over the past few years, the creator economy has grown rapidly and Linktree has led the way through innovations in discovery, engagement, and monetization – there are so many commercial possibilities with an audience of this size.”

Alex Zaccaria, who co-founded Linktree alongside his brother Anthony and Nick Humphreys, told Tubefilter that his team plans to use its fresh funding to hire “world-class talent.” Linktree currently has 240 employees, and Zaccaria hopes to double that number by the end of the year. He wants to expand his company’s employee rewards in order to make Linktree the “very best place in the world to work.”

“As the ‘link in bio’ category creator, we will continue to champion innovation in the industry, building out the product itself, maintaining our leadership position,” Zaccaria said. “We’ve got about 24 million users and an ambitious, passionate vision to empower anyone to curate and grow their digital presence. To do that we need to be constantly anticipating their needs and delivering the world’s best online experiences.”

According to Linktree, those 24 million users represent “exponential” growth for the six-year-old company. A press release cites “influencer,” “small business,” and “music” as three specific categories in which Linktree is rapidly acquiring customers. In total, the firm’s links-in-bio have registered 1.2 billion clicks to commerce-related websites in the past year, so the need for an expanded workforce is clear.

The $110 million injection comes with a valuation of $1.3 billion. This new wave of capital will join the $55.7 million Linktree raised across two other rounds of funding. Beyond Index and Coatue, other entities that participated in the latest round include previous investors AirTree Ventures and Insight Partners, as well as new participant Greenoaks Capital.